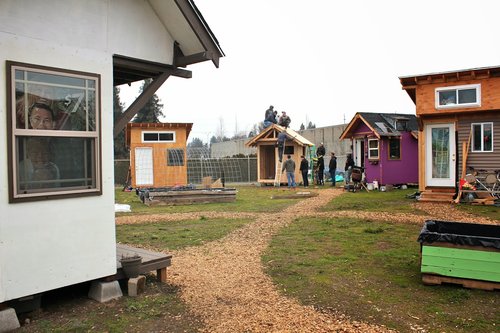 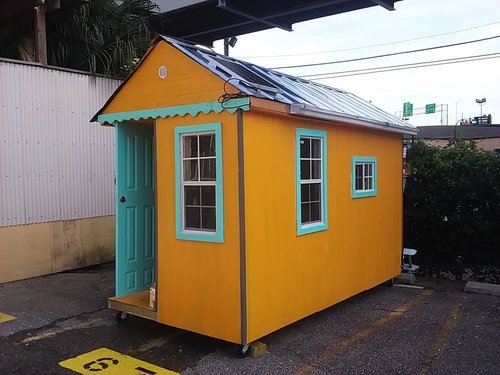 It should be evident to anyone whose commute takes them through the CBD, underneath the I-10 bridge or down any major neutral ground that homelessness is a mounting issue for the city of New Orleans. A 2015 Unity report estimated that, on any given night, 1,703 people are sleeping on the streets of our city. Even worse, a new study conducted for the first time in 2016 found that 44 of New Orleans’ homeless died that year, the youngest of which being only 28 years old.

Michael Wagner’s contribution will help realize the vision of Haiyan Khan, the man behind Santosha Village’s ambitious mission—to create a self-sustaining community of homeless New Orleanians and provide them the tools to feed, house, rehabilitate, and educate themselves. The community will be comprised of 30 “micro-homes”—small, one-room structures that house, protect, and cost just $2,500 to build. For two dollars a day, residents will have unrestricted access to personal space as well as amenities and resources Santosha will offer, provided they take an active role in the community’s betterment and abide by the community’s alcohol and drug prohibition.

The Santosha village will feature a community vegetable garden, complete with the tools and educational materials necessary to successfully grow one’s own food. A community kitchen will provide residents with the means to cook for themselves and the village will offer members the permanent address necessary for most forms of employment. By providing the homeless with both personal space and a role in their community, Santosha Village hopes to foster active rehabilitation by giving people a sense of purpose and hope. Khan modeled his idea after the Opportunity Village, a similar resource for the homeless currently operating in Eugene, Oregon. Opportunity Village has expanded into a non-profit organization called Square One Villages. The success of their community-based rehabilitation for the homeless has Khan and his partners excited about Santosha’s potential for New Orleans.

Michael Wagner’s contribution checks off one of the most pressing and difficult boxes on Khan’s long list of necessities—dedicated space. His acre in New Orleans East is now on its way to housing, feeding, and rehabilitating hundreds of homeless in the coming years. As a member of the project’s board of directors, Wagner had a vested interest in fast-tracking Santosha’s progress and saw his land as the best way to help. 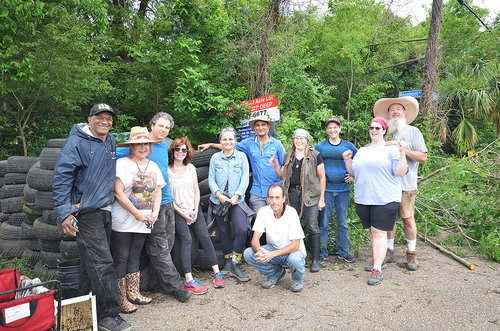 Khan and his team are still working through some of the permitting and design plans before construction begins. Fortunately, the generosity of volunteers and local businesses has helped make this project a reality. By donating time and expertise to help clean, survey and organize the property, Santosha has come a long way with very little. If you’d like to get involved in Santosha, or if you’d like to contribute to their success, more information is available at https://santoshavillage.org. 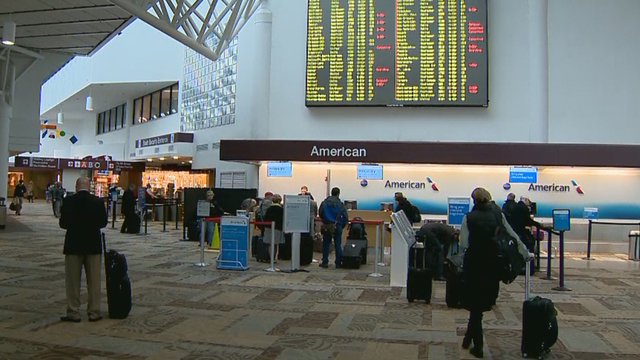 First ever POTUS visit to Cuba 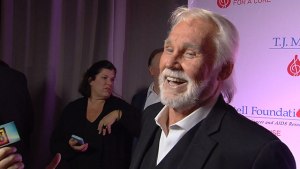