On November 2nd, 2018, Pakistani Prime Minster Imran Khan is heading to China for a meeting with top Chinese leadership. Besides concessional loans for Pakistan, both sides are expected to take stock of issues ranging from “Make in Pakistan” to Naya Pakistan Housing Project and Islamabad’s space program that aims to dispatch its first astronaut into space by 2022. Imran Khan is also likely to request Chinese assistance for his ambitious poverty alleviation program.

There are few loose ends with regards to CPEC that both sides will work to tie up. The PTI government intends to convince the Chinese side to priorities hydropower projects instead of coalfired energy projects, include the western route project (Dera Ismail Khan-Yarik-Zhob road) in CPEC and most significantly revise the financing model of the $9 billion ML1 project on Build-Operate-Transfer basis. Previously, the multi-billion project under CPEC was to build on the Engineering-Procurement-Construction (EPC) model that shifts the entire financing risks to the federal government.

None of these issues is insurmountable. Beijing has already indicated that the new government’s demands are within the cooperation scope of the B&R initiative and China is willing to adjust the CPEC projects based on Pakistan’s needs. Laying to rest Malaysia-like speculations, Chinese Foreign Ministry spokesperson stated that China will make the PM’s visit a “complete success”. By assuaging Pakistan of her economic crises in a timely manner, and addressing her concerns on the mega project, Beijing stands to strengthen its image of a “savior and an iron-friend” in Pakistani public opinion.

There will certainly be no shortage of ardor when the leaders from both sides meet. One can also expect the sort of romantic sloganeering such as “higher than mountains, deeper than oceans, sweeter than honey and stronger than steel” that has become the hallmark of the bilateral relations. Behind this enthusiasm, however, looms a growing threat, which many in Pakistani and Chinese policy-making circles continue to overlook. Reports on Beijing’s purported forced re-education programs for Muslims of Xinjiang are depriving China of her hard-earned public goodwill in the country, where there are frequent displays of solidarity with Muslims suffering elsewhere in the world. The government’s inaction on such issues is often manipulated by terrorist organizations to expand their recruitment base among a large pocket of Pakistani population, which considers its religious obligation to respond to the sufferings of Muslims anywhere in the world. Xinjiang could have similar radicalizing impact on Pakistani population as other international issues such as Palestine, Kashmir, Afghanistan, Iraq and Chechnya have always had.

Although, mainstream Urdu media often avoids adverse reporting on China, some segments of the country’s English press have been vocally opposing Chinese counter-terrorism approach as “heavy-handed”. Moreover, with the advent of social media Pakistani public is also exposed to Western media campaign criticizing China for forcefully re-educating millions of Muslims in thousands of schools established during recent years across Uighur Autonomous Region. Such a systematic media campaign can potentially revive pan-Islamism in Pakistan and galvanize public support for the Muslim minority chafing under Chinese policies. There is also a genuine fear that militant groups may manipulate anti-China mantra to justify targeting CPEC-related projects in the future.

What needs to be done to avoid such a scenario. Firstly, Beijing needs to come openly about her counter-terrorism policies in Xinjiang. There are, no doubt, number of reasons to be fully on guard. Multiple factors had contributed in making Uighur area a hotbed of extremism. Beijing’s deliberate use of this region as a recruiting and training ground for anti-Soviet Jihad during the Cold War, Soviet Union’s attempts to use Uighurs to split China, Xinjiang’s close geographic proximity to Afghanistan, and years of neglect by the central government made Xinjiang as vulnerable to extremism as Pakistan’s tribal frontiers. To avert minutest possibility of Xinjiang turning into “China’s Syria or Libya”, the Chinese authorities adopted a strategy that reflects a fine combination of hard and soft CT measures. As far the hard measures are concerned, Chen Quanguo, the party secretary of Xinjiang and the man known as the architect of Beijing’s Xinjiang Strategy, established thousands of centers to for “de-extremification” of vulnerable population through education in law, Marxism and vocational training. His approach is often termed “heavy-handed” by the international observers. But the official narrative rebuts such claims by citing a sharp decline in acts of terrorism since he took charge in August 2016.

Initially, Chinese authorities refused to admit the existence of such facilities and defended their CT policies through a series of op-eds in number of Chinese news outlets. However, few weeks ago, Shohrat Zakir, chairman of the Government of Xinjiang Uygur Autonomous Region, acknowledged the “vocational education and training program” to fight “three evil forces of extremism, terrorism and separatism”. Similarly, last week a group of reporters affiliated with “Global Times”, the mouthpiece of Communist Party of China was taken to these facilities. The tabloid reported that “trainees receive free vocational training to improve their command over the country’s common language, national laws and regulations and vocational skills, among others.” The Western media saw these reports as Chinese cover-up and damage control attempts to avoid further embarrassment ahead of UN review on November 6, 2018.

As the West and China lock horns on the issue of Xinjiang, Pakistani government may come under increased pressure to adopt a stance that does not only appease the religiously inclined domestic constituency but also safeguards its relations with China. Shielding public from “anti-China narrative” is certainly not going to work. With a growing chorus between policy makers, media houses and academia of the two countries, there is a need for a frank exchange of views on the issue of Xinjiang, which according to Chinese narrative can serve as a case study on countering extremism through development and re-education.

As Pakistani public is increasingly exposed to diverse views on China, CPEC and Xinjiang through traditional and social media, it’s going to take a lot more than good intentions to sustain a friendship that is “higher than mountains, deeper than oceans, sweeter than honey and stronger than steel”.

By Dr. Khuram Iqbal – The writer is the author of “The Making of Pakistani Human Bombs” (Lexington Books, United States, 2015) and co-author of “Negotiating the Siege of Lal Masjid” (Oxford, 2016). He holds a Ph.D. in Counter-Terrorism from Macquarie University, Australia 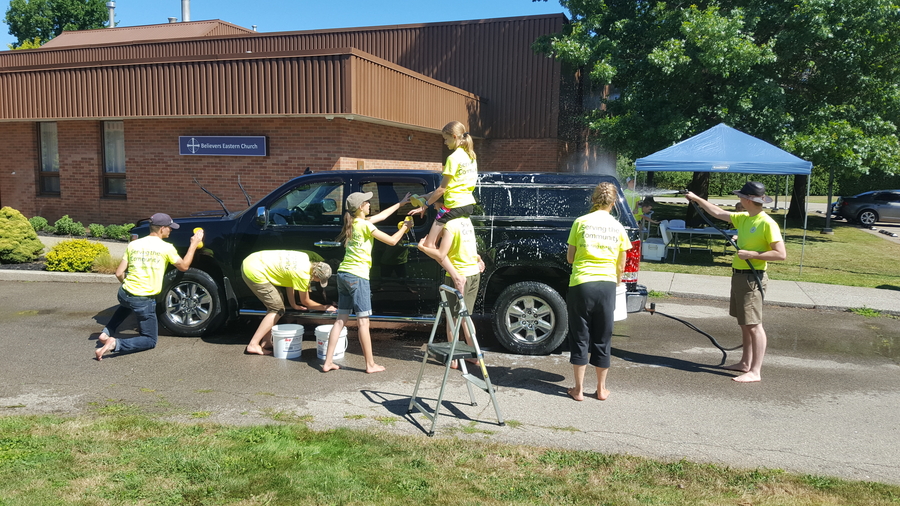 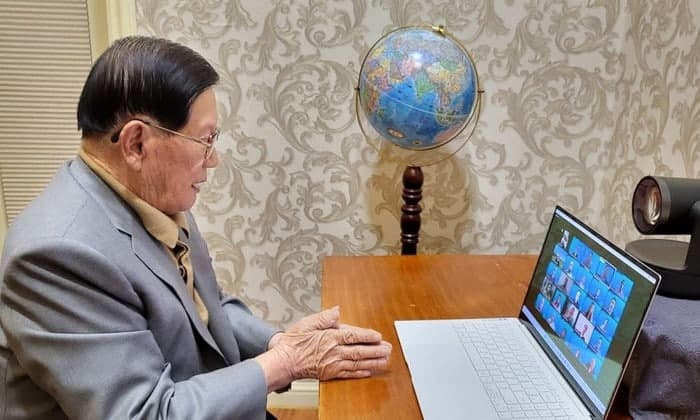