Madelyn Victoria Returns To The Airwaves With New Single, “Hold On” 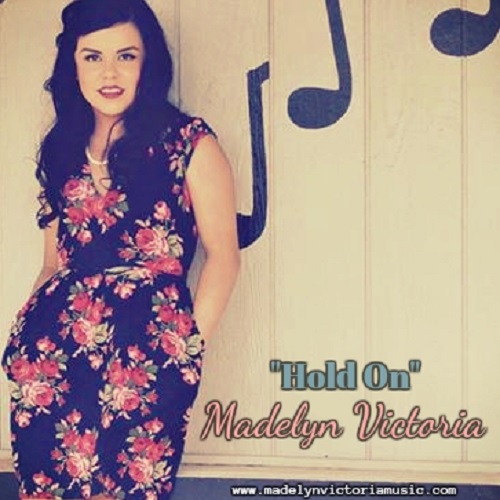 Madelyn Victoria’s debut single release, “He Only Loves Me on the Dance Floor” reached #1 on the national country AM/FM chart, New Music Weekly, making it one of the biggest debut singles of 2016. The self-penned song won an Akademia Award for Best Country Song in April 2016, earning her numerous other award nominations and a spot on the CMT.com Top 50 Most Popular Artists chart. The video for “He Only Loves Me” reached the Yallwire.com Top 5 Most Watched Videos chart, while her youtube cover of George Strait’s “Amarillo By Morning” received over 100,000 views in just 2 days, after being featured on Country Rebel’s website. 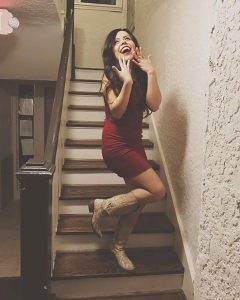 Madelyn Victoria and her band have opened for some of the biggest names in country music, including Easton Corbin, Turnpike Troubadours, Tracy Lawrence, Kevin Fowler, Clay Walker, Josh Thompson, Dustin Lynch, Zac Brown Band, The Charlie Daniels Band, and more. Madelyn also gives back to her community, by volunteering at local Motor Training events for special needs children, singing to the children at hospitals and rehab centers, speaking to at-risk teens, and by starting her own annual event called “Octave Higher Christmas” for children.

Madelyn Victoria’s latest single from her self-titled EP is “Hold On.” Listen to the track at https://www.youtube.com/watch?v=nB73oo51z3w. Radio stations may email [email protected] for an mp3.

“This New Country track shines from the start with its delightful lines ‘Hold me under the moonlight, Hold me under the stars…’ Sprightly and comforting, this one’s a real delight to listen to.” – Music Perk

“Madelyn has an excellent voice, comparable to Shania Twain and Miranda Lambert, truly shining on the memorable chorus. This would make the perfect choice as a single.” – The Faulkner Review

“She was born to sing country and possesses a warm, alto timbre that sounds earthy, natural and inviting.  And by inviting, I mean that this is a song that could be playing on country radio in everyone’s living room.” – Indie Spoonful 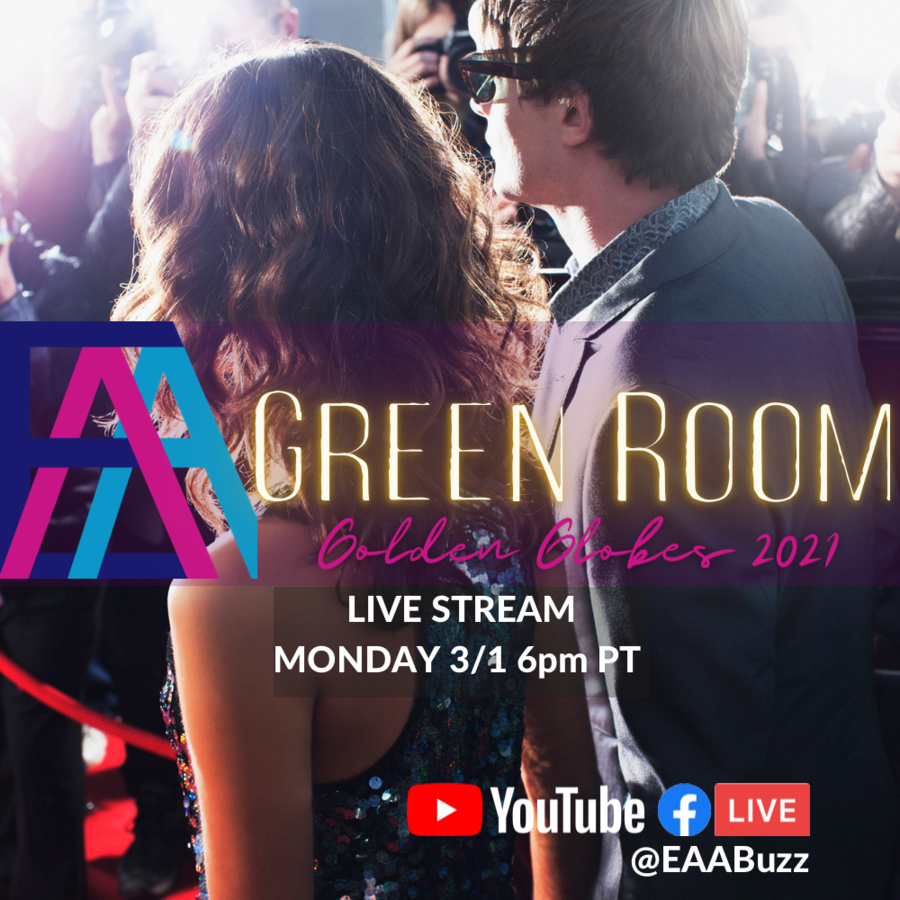 The New Film Prime Angel Has Broken the Internet Box-Office Record in the Sci-fi Genre! 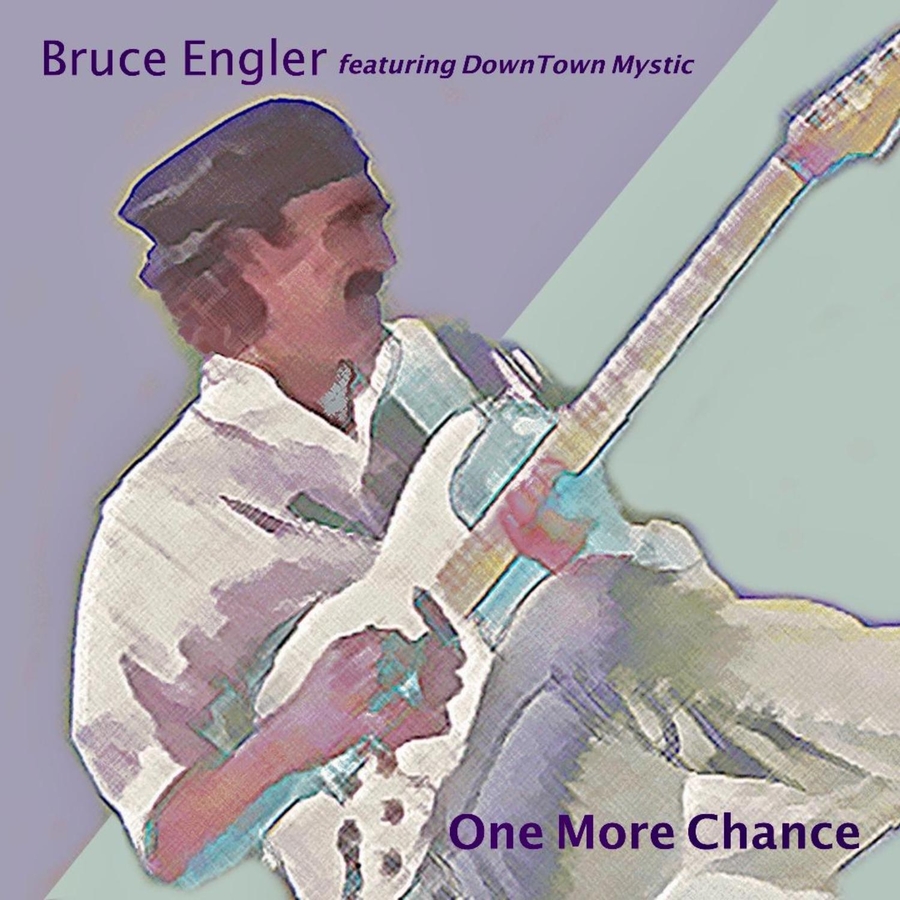 One More Chance For Bruce Engler