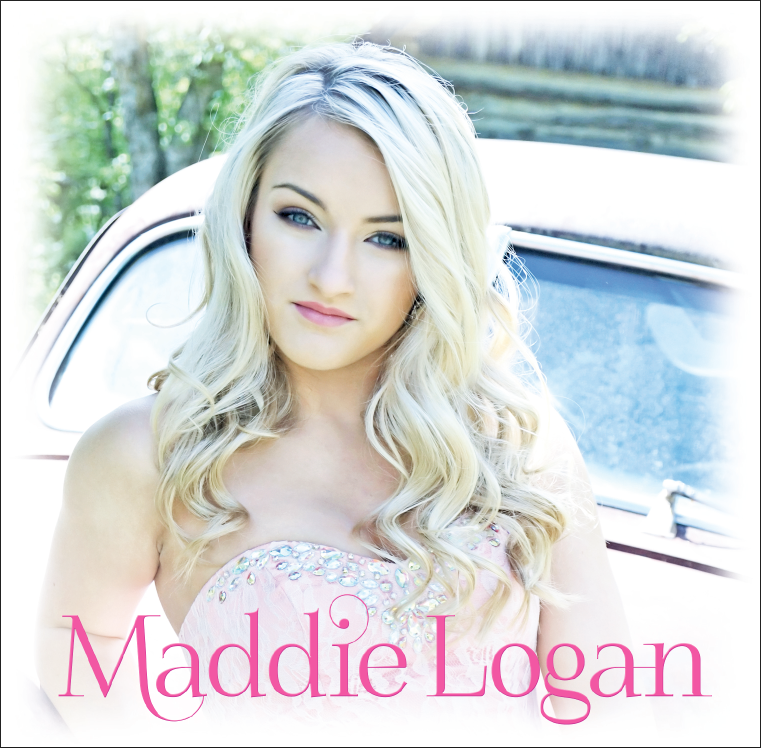 Maddie’s music has been well-received on websites and blogs such as ArticleSnatch, Buzzjack, StumbleUpon and others. Look to hear the single on radio in the month of May.

“Love love love the Maddie Logan track! Keep finding artists like her. I am on the Maddie wagon!”-Gregg Wandsneider (host/producer of Crazy Sundays and Grolly) WCCX 104.5 FM

At just 17 years old, Maddie is best described as a young Taylor Swift or Kelsea Ballerini. Her country pop sound is catchy and upbeat, but still captures the angst of being a teenager. After making the move from California to Nashville, Music Row took notice of her incredible talent; particularly Producer Justin Peters with whom she worked; and who has collaborated with artists like Jimmy Fortune and Amy Grant. In addition to her original material, she performs cover songs on her YouTube channel by popular artists like Little Big Town and Pistol Annies. Her latest cover song, “Hell on Heels” by Pistol Annies has been consistently climbing in views over recent weeks.

Aside from festivals, concerts and charity events, on May 14, Maddie will be performing at a benefit concert at Great Strides for the Cystic Fibrosis Foundation in Huntington Beach, CA; a cause she has supported and performed for, since the age of 11.

We are a unique global, licensed, and National/Regional/Major chart reporting station (including reporting to Cashbox).  We are unique because we receive new releases the same time commercial major market radio does.  Our GM, Josie, and myself also are a part of a panel that rates country music for commercial radio.  Our station is heard all around the world 24/7 we bring our listening audience the best mix of ALL that is country from signed and independent artists.  We can be heard in several places including our station website (above), our interview show website www.josieshow.com, and we can also be heard on our free custom mobile app “Country Blast Radio” for your iPhone or Android devices. 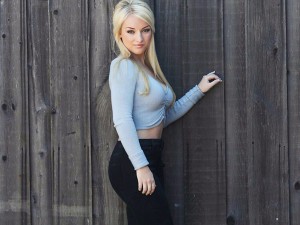 Maddie Logan is a gifted up and coming singer/songwriter who recently made the move from California to Nashville, TN to pursue her dream of becoming a country artist. Before making the move to Nashville, Maddie began writing and performing at an early age. She attended a highly regarded performing arts program in Hollywood, CA which led to performances at L.A. hotspots Whiskey a Go Go and The Roxy. Now, living in the songwriting capital of the world, Maddie has been taking advantage of every opportunity to improve her songwriting and recording skills. Even with the release of her new self-titled EP, Maddie still finds the time to

write and record new music, and cover her favourite country artists on her growing YouTube channel. 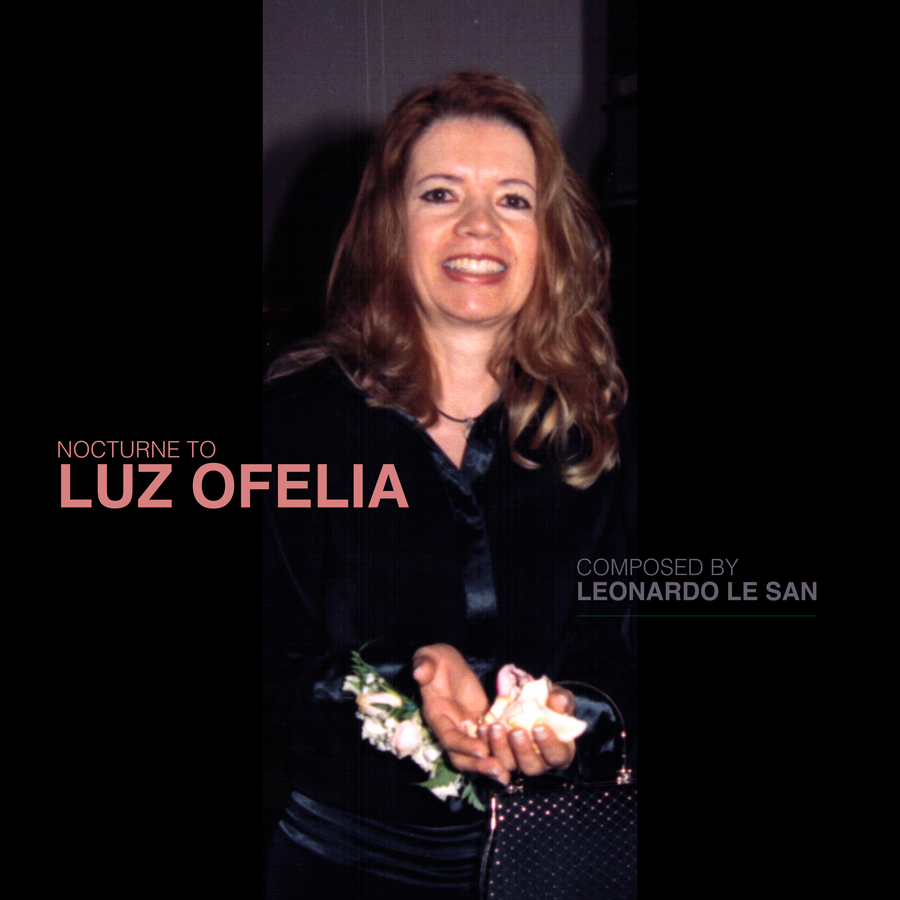