An almost-48-year-old woman delivered a healthy baby after IVF with her own eggs, setting a new world record. CHR, the IVF center in New York City that treated the patient, is known for specialized fertility treatments for women in their 40s.

NEW YORK, NY, October 10, 2017 /24-7PressRelease/ — The Center for Human Reproduction (CHR) is pleased to report the birth of a healthy offspring following in vitro fertilization (IVF) in the oldest woman ever reported to have conceived and delivered using her own eggs. The patient was 47 years and 10 months old on the day she had her embryos replaced into her uterus. She was 48 years and 6 months at time of her delivery.

CHR in 2016 also established a second clinical pregnancy in another patient, who was even 6 weeks older at time of her embryo transfer; she, however, unfortunately, miscarried after fetal heart.

CHR’s unique success with older women is the consequence of over 10 years of concentration of a significant portion of CHR’s rapidly expanding research efforts on the “aging ovary.” In contrast to most other IVF centers, CHR also does not require women above ages 42-43 to use donor eggs. The combination of discovering new treatments that benefit older women, and their application in daily clinical practice, created a mutually beneficial environment for successful fertility treatments of older women with use of their own eggs, now culminating in the so-far oldest mother giving birth to a child with use of her own eggs.

Dr. Gleicher, CHR’s Medical Director and Chief Scientist and other members of CHR’s research team are available for further comments, as is, with restrictions, the patient who delivered. 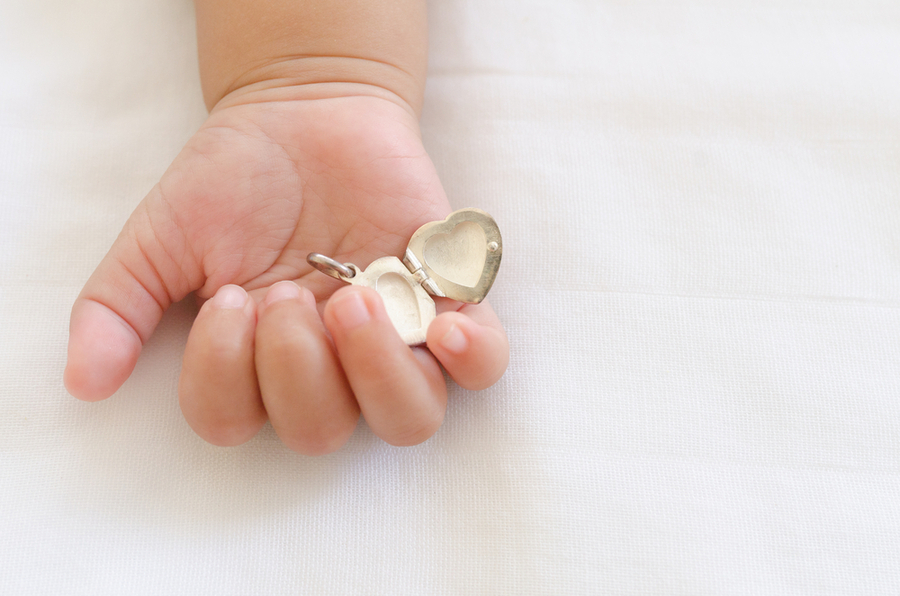 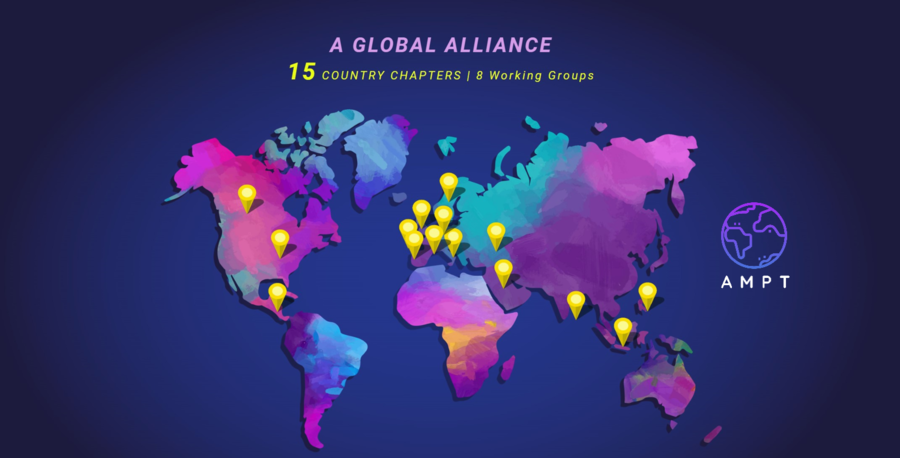 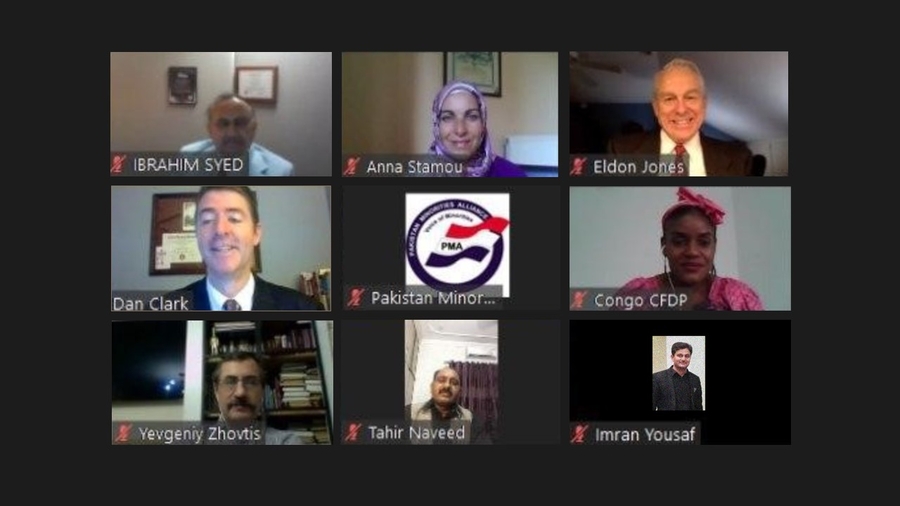