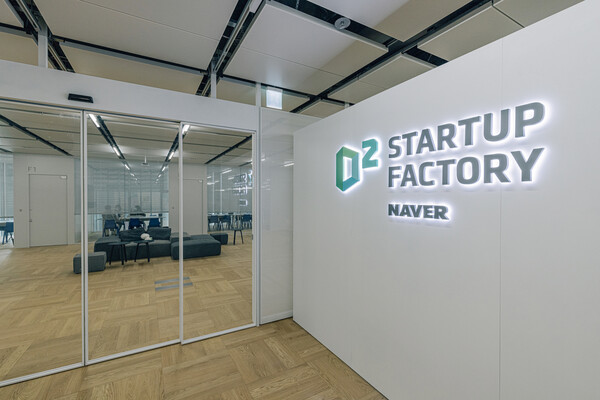 LOS ANGELES, CA, June 01, 2022 /24-7PressRelease/ — In “Naver D2SF @ Bundang,” eight technology startups in primary cooperation with Naver joined as the first tenants. Going forward, Naver and tenant startups will work together in one building and interact more comfortably and closely. It also plans to continue various synergy programs so that Naver and startups can diversify their contacts by exchanging inspirations. For example, various programs, technology seminars, and meetings with Naver’s technology leaders are scheduled for Naver executives and employees to experience startups’ technology and services at 1784.

Shin Young-ah, CEO of ichrogene, who moved into Naver D2SF @Bundang, said, “We expect to introduce ichrogene’s services to experienced Naver executives and employees to get various feedback and find more opportunities for collaboration.” She added, “although we have not spent much time here yet, we were able to get inspirations by experiencing the new technology of 1784, and we are more immersed in our work thanks to the convenient infrastructure.”

Meanwhile, Naver D2SF is always recruiting potential tenants in “Naver D2SF @ Bundang” through its website. In addition to the previous teams in which it made investments, it will also provide a wide range of support for technology startups that can cooperate and experiment with Naver during the occupancy period.

In particular, participants who are finally selected for the “Campus Technology Startup Contest,” which is currently receiving applications from college students who are willing to start their own business, will take part in a mentoring program to gain experience and know-how from Naver developers in “D2SF @ Bundang”. 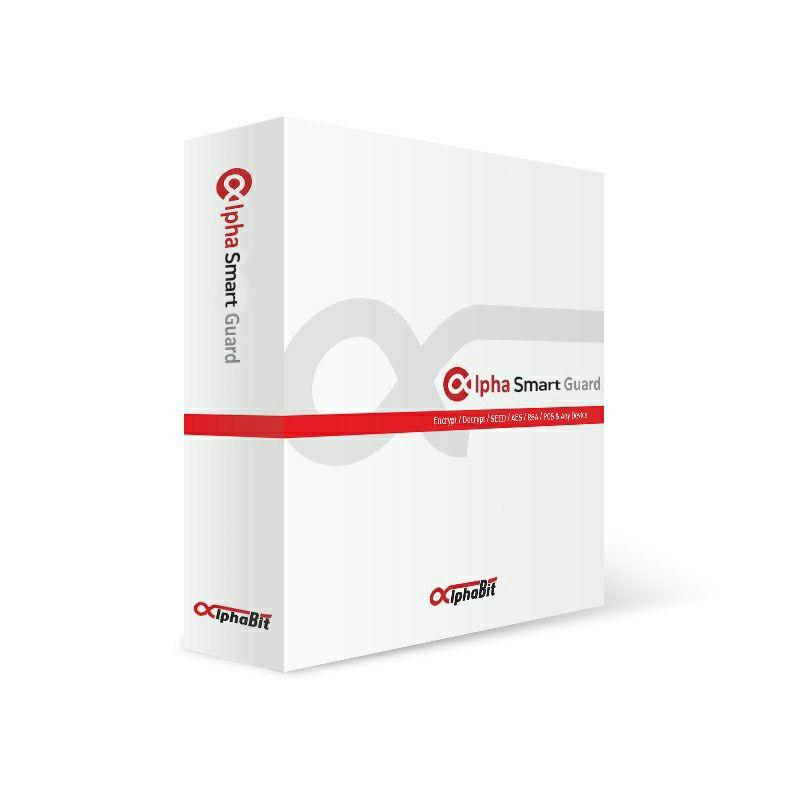 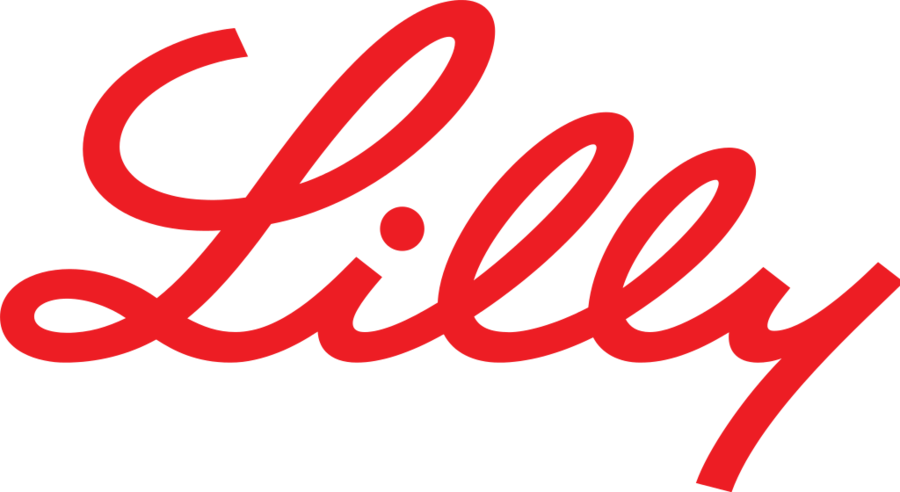