ROCHESTER, NY, May 01, 2020 /24-7PressRelease/ — December 4, 2019, at ITSEC/Orlando marked the beginning of a new era for Rochester-based DTI, a technology company specializing in autostereoscopic (glasses-free 3D) displays. The company had just been awarded a contract from the U.S. Air Force to build the next generation of glasses-free 3D displays. That was the moment that New 3D Technologies (N3T) was born.

The Air Force Opportunity
“We were interested in the Glasses-Free 3D display technology after N3T (then DTI) received a Phase I SBIR in summer of 2019, so we invited them to propose to our Pitch Day. We are excited to see this technology develop. The ability to see data in three dimensions is of interest for a variety of applications, and a 3D flat panel opens up many potential use cases,” according to Margaret Merkle, Innovation Program Manager with the Simulators Division, and the contract monitor for N3T’s Pitch Day award.

The U.S. Air Force SIMS Group sees N3T Glasses-Free 3D displays for use as a remote vision system for telerobotic operators; as a training and simulation desktop or portable workstation monitor, and in ground control stations for monitoring airspace and controlling air traffic.

According to Chief Scientist and Company Founder Jesse Eichenlaub, this latest win is a major milestone and proof that their patented approach to glasses-free 3D is at the forefront. “The Air Force is actively seeking technologies that give our warfighters an advantage. The data proves that 3D displays improve human performance in critical tasks; and that gives them an edge,” Eichenlaub said. “They want the best; it’s an honor to be awarded this contract,” he continued.

“We are putting much more emphasis on commercializing product and getting 3D in the hands of people who can use and benefit most from viewing in 3D,” said Gouldthorpe. Besides defense applications, New 3D Technologies has found immediate interest in applications for remote operation of robots and drones, training and education, engineering design, and manufacturing operations.

ABOUT New 3D Technologies
New 3D Technologies (N3T) owns significant intellectual property and has engineering and technical expertise to build a wide range of glasses-free 3D displays. N3T can custom-build based on your specific requirements, and contract manufacture to scale. 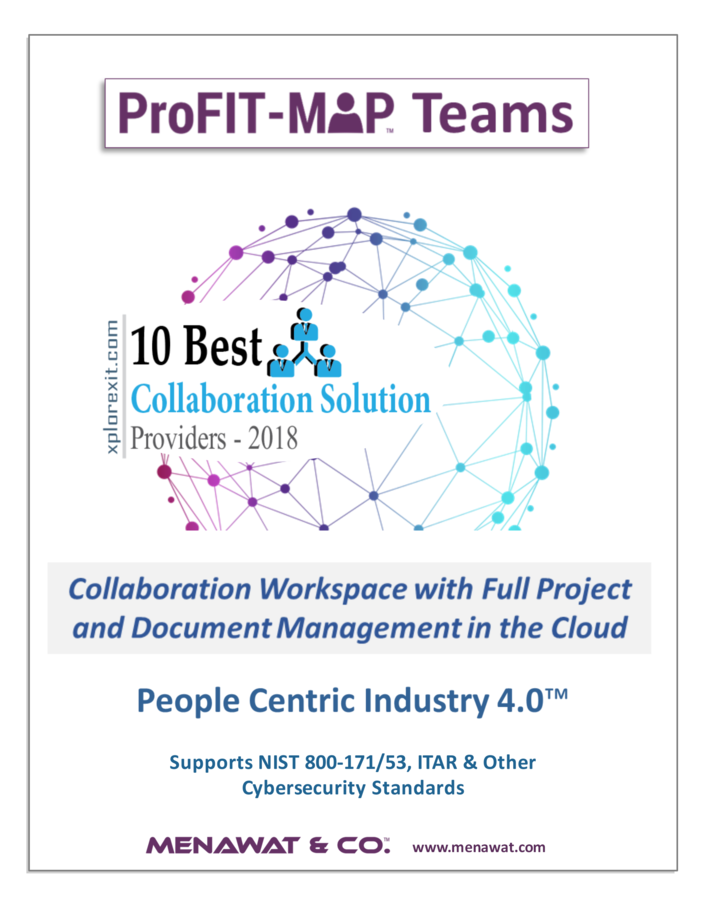 Menawat & Co. Selected by Xplorex IT Magazine as One of The 10 Best Collaboration Solution Providers 2018 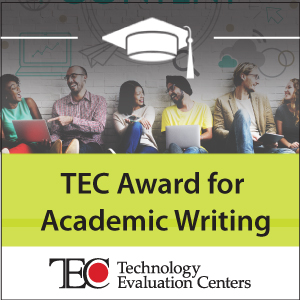