SAN DIEGO, CA, July 12, 2017 /24-7PressRelease/ — Market analyst firm DFC Intelligence has issued a new report focused on the leading mobile game companies. The report looks at the history, performance and outlook of over 30 companies in the mobile game space. According to the report, overall revenue for mobile game publishers grew 32% in 2016, surpassing $30 billion. For the first time revenue from mobile games was larger than revenue from PC and console games.

The strongest growth in the mobile game space has been in China with companies like Tencent and NetEase having seen revenue double in the past year. However, the most notable trend from the report is the movement towards more sophisticated mobile games. “Large console and PC game publishers have not really been significant players in the mobile space but that is starting to change,” said DFC analyst David Cole. “Japan has been a market trend leader in games since the 1980s and large game publishers like Bandai Namco and Square Enix are seeing major growth as they bring key franchise to mobile devices.” The report singles out Activision Blizzard and Electronic Arts as two Western companies likely to see significant growth with mobile games.

Nevertheless, most of the leading mobile game companies have limited experience in the more established console and PC game markets. Leading North American and European mobile publishers MZ (Machine Zone), Supercell and Niantic have focused almost exclusively on games for mobile devices. The report argues that this focus on sophisticated games that take advantage of the unique capabilities of mobile products is becoming increasingly necessary in an overcrowded environment where consumers are more sophisticated and discerning.

With such rapid growth, the valuation of companies in the mobile game space is at record levels. On the downside, much of the mobile game market suffers from too many titles that consumers are simply not willing to spend money on. Major categories such as casual and social casino games have started to peak, with China and emerging markets as the key growth areas. In addition, success in mobile games now requires significant spending on development, marketing and acquiring high-end IP. This is likely to mean continued consolidation and shakeout of players in the space.

The new 150-page report, The Outlook for Mobile Game Publishers, is available at www.dfcint.com. Included with the report is a call with a DFC analyst to discuss topics covered in the report. The new report is part of a series of reports covering major topics in mobile games. Also available is DFC Intelligence’s recently released 5-year forecast for mobile games which include individual forecasts for over 30 countries and all major regions. 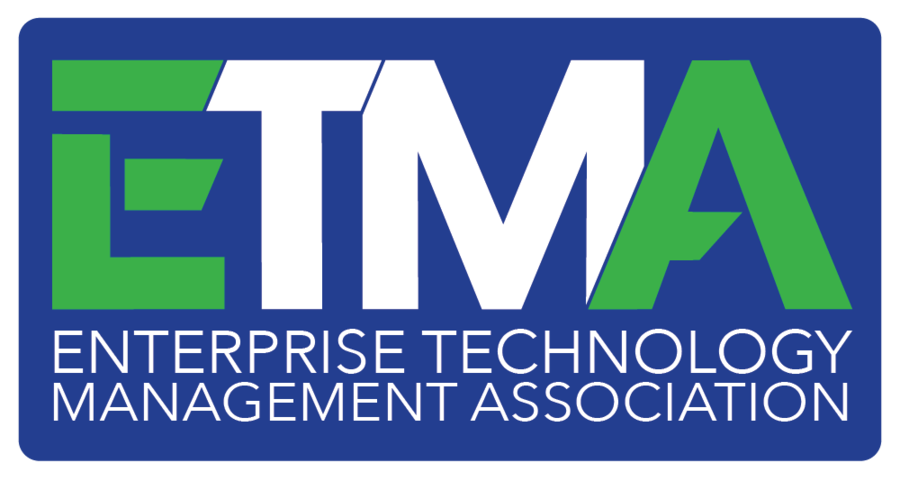