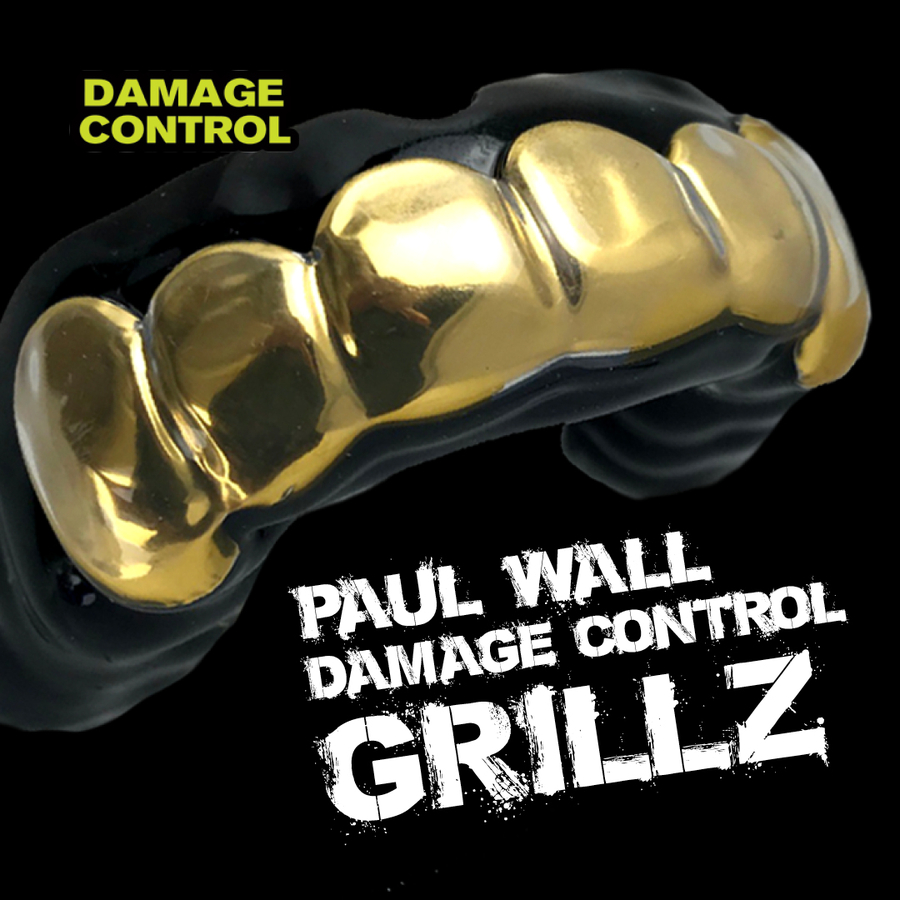 ALBUQUERQUE, NM, February 08, 2019 /24-7PressRelease/ — Paul Wall Enterprises and Damage Control AthletiX, LLC just signed a collaboration deal to co-create and co-promote Paul Wall Damage Control Grillz. This product will be an exclusive line of Mouthguards offered through Damage Control Mouthguards’ website, as well as through Damage Control’s participating wholesalers. “This partnership has been over a year in the making,” says CEO Delano Romero, “Paul Wall had reached out to us, and said we should collaborate in making mouthguard grillz, so we went to work creating several mouthguard prototypes until we came up with a few that Paul Wall liked.” “I have wanted to collaborate with a mouth guard company for a long time,’ says Wall, “my nephews play high school football, and baseball, and it seems like a wide open market.”

Paul Wall is a talented and accomplished rap artist who has rapped alongside of Kanye West, as well as Nelly in the Grammy nominated song “Grillz”, and most recently Wall has dropped his newest album Frozen Face Vol. 1. Alongside his music success Wall is also known for his many business ventures. One of his most notably ventures is his partnership with Johnny Dang & Co. which handcrafts and sells fine jewelry as well as customized grillz which can range in price from three hundred dollars on up to thirty thousand dollars. Paul Wall and Johnny Dang have made Grillz for the who’s who in the entertainment industry as well as many professional sports athletes from US gold medal Olympians to NBA, NFL, and MLB stars. “I have always wanted to do something like this since I was in high school playing football-an athletic guard that looks like a grill!” says Wall.

There will soon be an option on the Damage Control Website where you can digitally customize your own custom mouthguard grill with a 3D configurator application. You will be able to choose what grill color you would like as well as mixing up the mouth guard colors to have a mouthguard grill custom built the way you want it.

“Paul Wall has promoted his Grillz product like no other person on this planet,” says Romero, “long before we teamed up with Paul Wall, we created our first “grill” boil and bite mouthguard, and our team was thinking of names to call the boil and bite, and one of our employees said we should call it the “Paul Wall Grill”. We did not call it that, of course, as we would need permissions and rights to do that. Nevertheless, it goes to show how Paul Wall’s name is synonymous with Grillz.”

This is not the first time a sporting goods company has teamed up with a Rap artist to promote their products. One can think back to one of rap’s pioneer groups RUN DMC and the collaboration deal they made with Adidas, and, in more recent history, Reebok teaming up with rap artists 50 Cent and Jay-Z.

We believe things can always be better, wearing a mouthguard shouldn’t have to suck and that your comfort shouldn’t be an afterthought. We believe in surviving the first punch… and the next and we believe in challenging the status quo and never settling for second best. 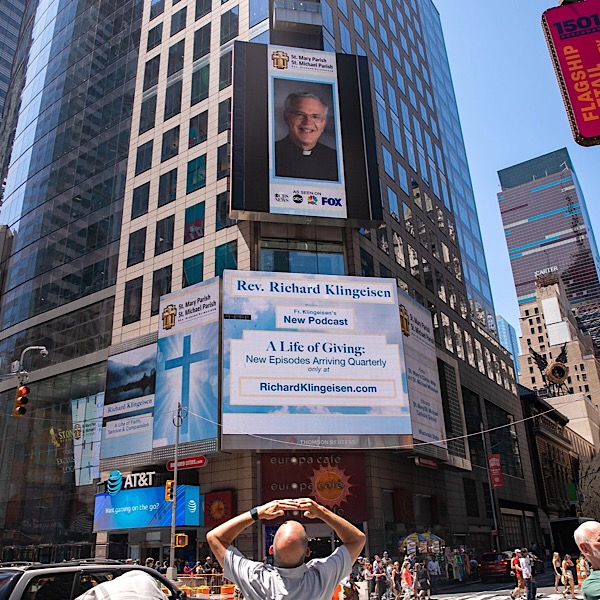 New Series “A Life of Giving” Debuts Today, Host and Reverend Richard Klingeisen Confidently Sets The Stage With His Groundbreaking Foray Into Podcasting 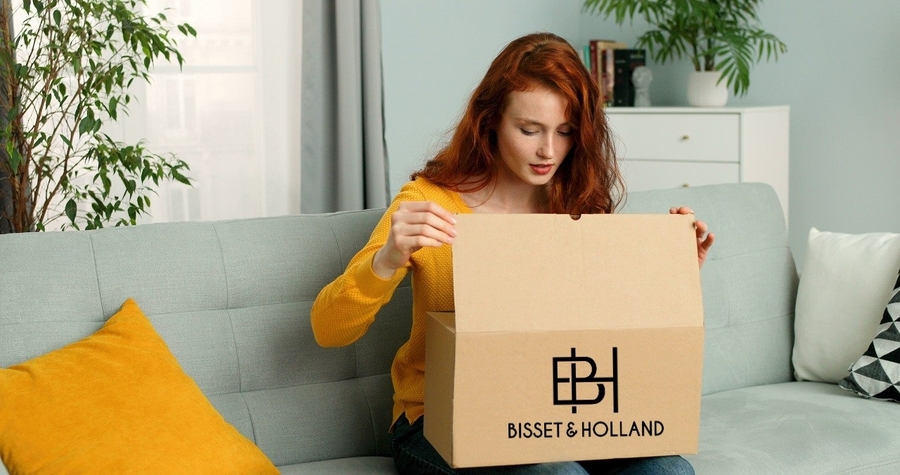 Thanks to Bisset & Holland Plastic Surgery Patients Got a Brand New Bag! 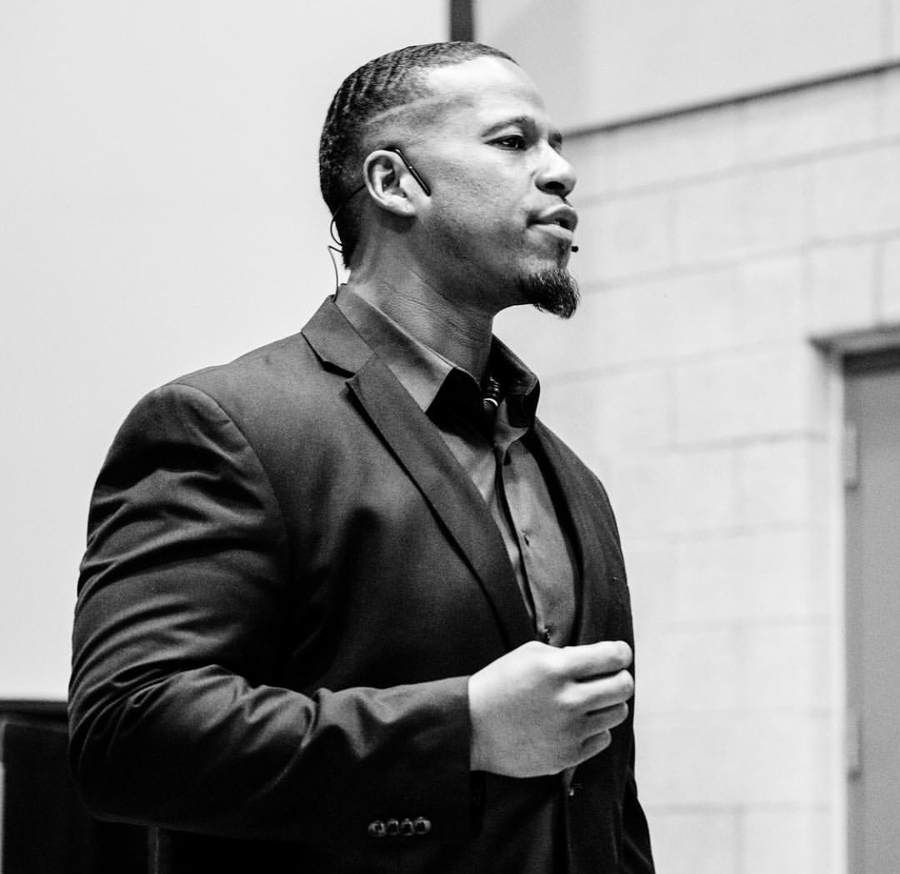 Meet Dudley Thurmond: The Coach Who Can Help You Bounce Back 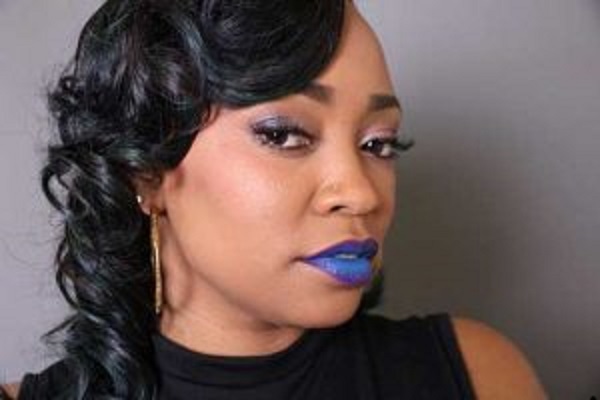