One Year and a Flood Later, Sebastopol’s Sushi Koshō Reopens 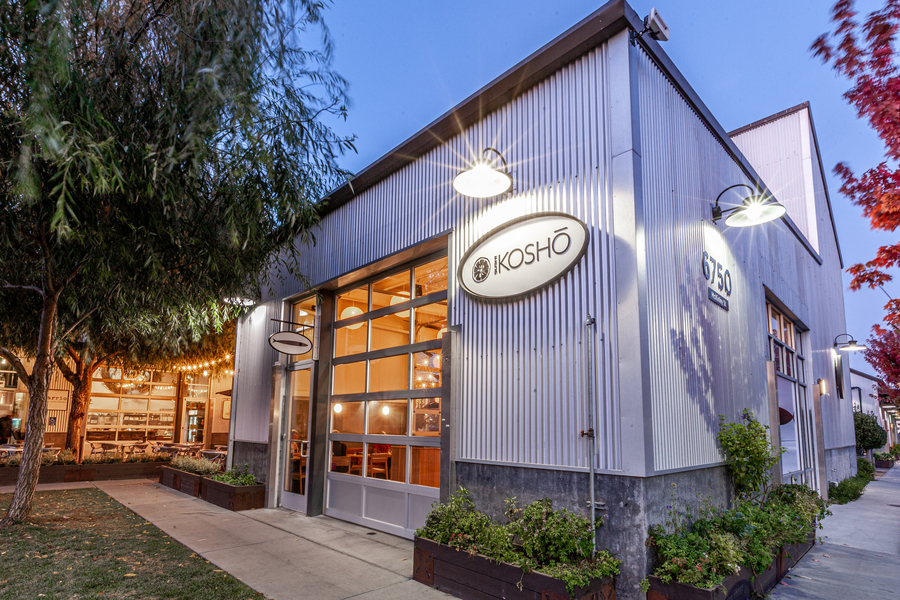 In February of 2019 heavy rain inundated the popular shopping and entertainment district in western Sonoma County forcing Sushi Koshō to close just five months after it opened to critical acclaim and glowing customer reviews. In October 2019 the Japanese-style sushi restaurant officially reopened, having used the intervening time to make small but significant changes to its menu and décor based on experience gained during its all-too-brief opening run.

“We were open just long enough to learn how to improve the customer experience,” says Chef Rand. “So we used this calamity as an opportunity to make design changes that helped us improve our operation.”

While aspects of the space have changed, Rand’s underlying culinary philosophy is steadfast: utilize the best of everything and prepare it with care, from local purveyors of fresh produce and meats to the freshest seafood and sushi grade fish, sourced locally, nationally, and even internationally.

The name “Sushi Koshō” is inspired by a spicy, acidic condiment made of fermented red chiles and Japanese citrus called yuzu. Chef Rand relies on yuzu koshō to give his dishes a memorable savory note.

Consulting sommelier and “Sake Ambassador” Eduardo Dingler offers a carefully curated selection of sake, imported directly from the producers in Japan as well as California-centric wines and Japanese and local beers.

Chef Rand has over twenty years’ experience in some of the west’s most venerated sushi restaurants including Denver’s Shushi Den and Sushi Ran, Eiko’s and Two Birds/One Stone in California. Extensive travel and study throughout Japan taught Chef Rand about both the art of Japanese hospitality—anticipating a customer’s needs and making each one feel like an honored guest—as well as the nuances and regional distinctions of Japanese cuisine. Sushi Koshō is Rand’s “dream restaurant,” the culmination and synthesis of his culinary and cultural experience. 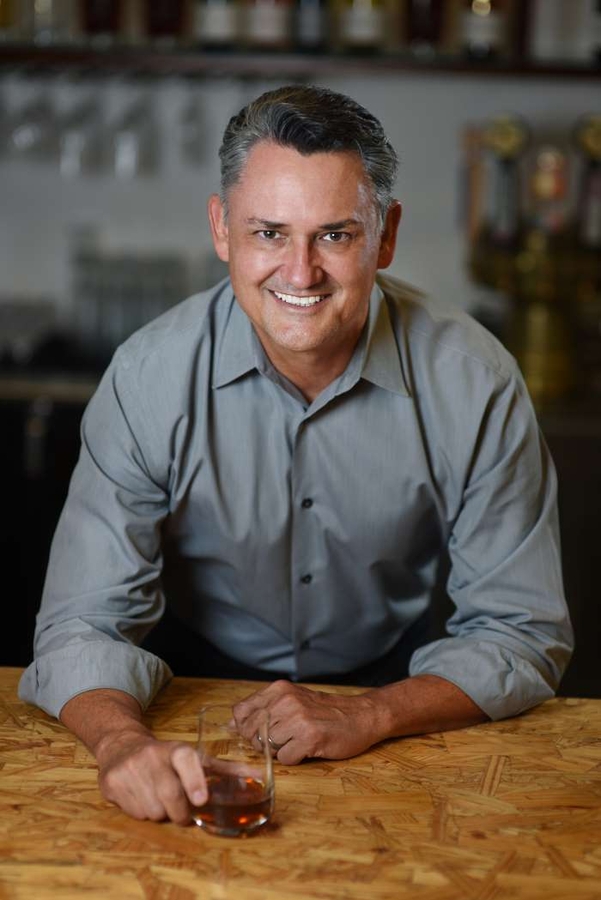 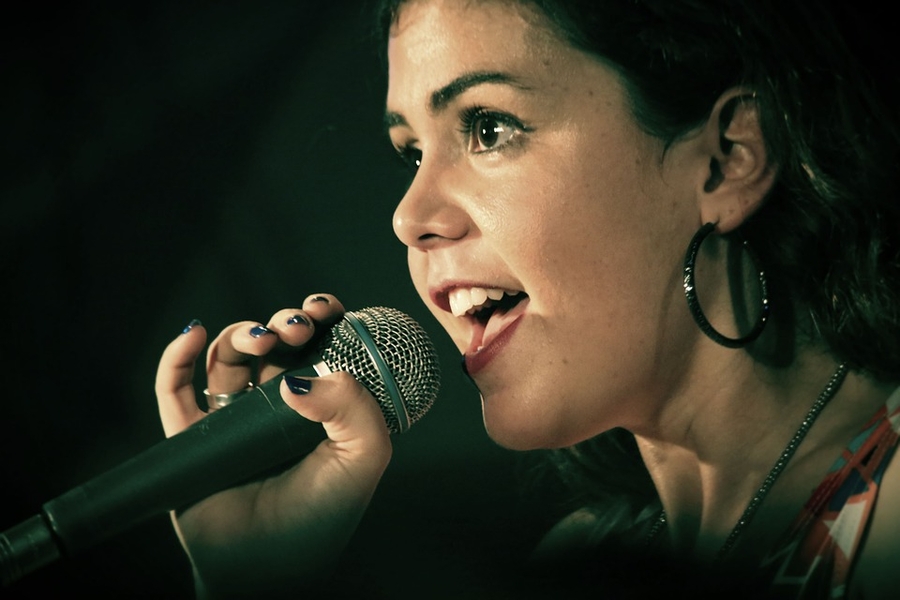 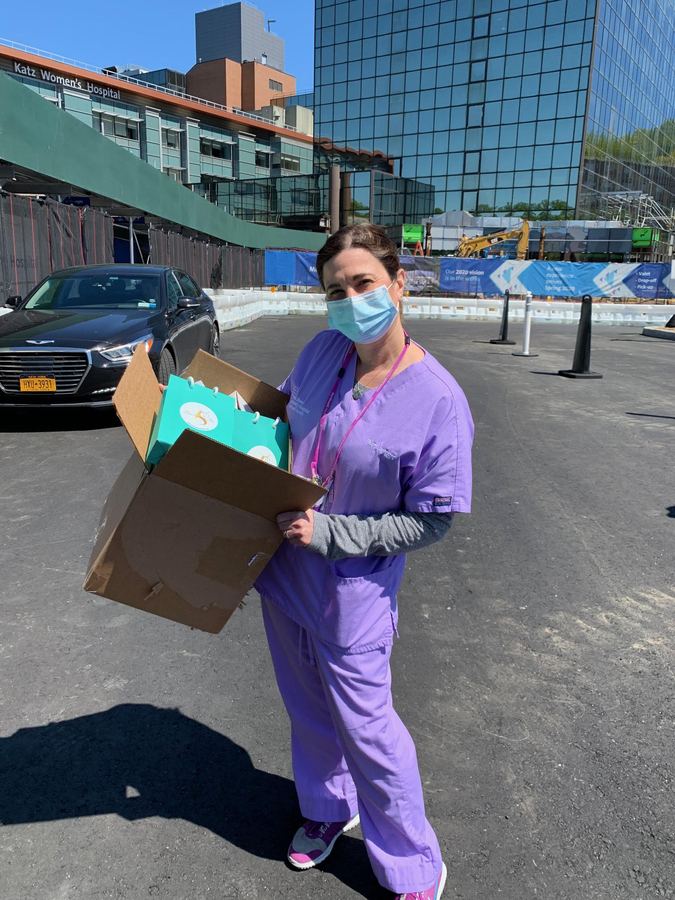 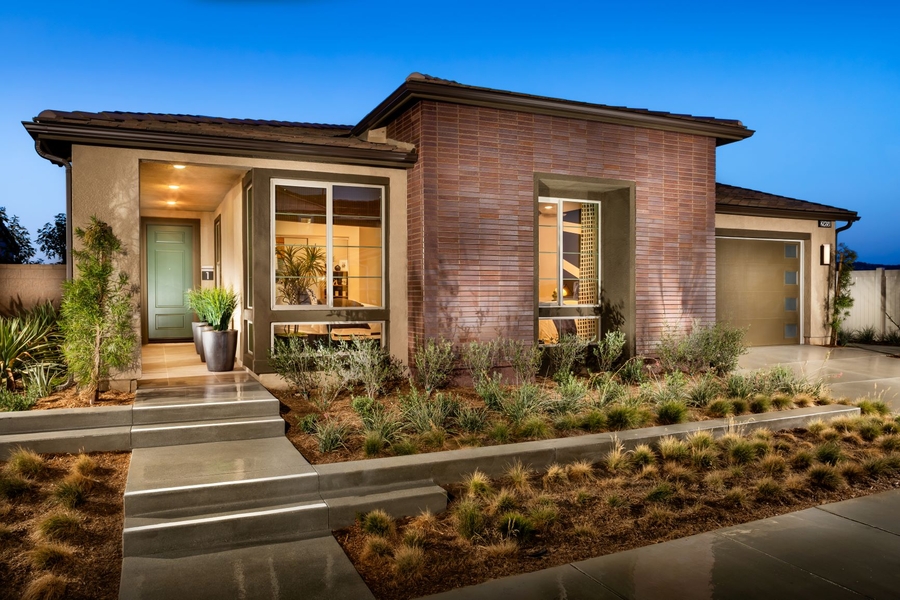