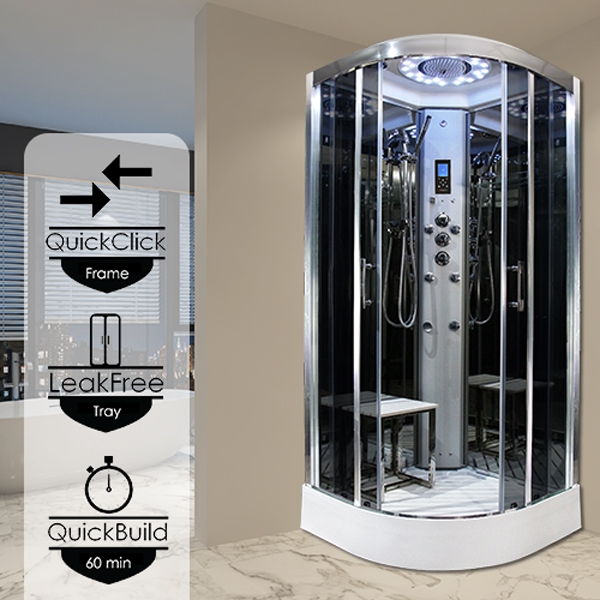 LANCASTER, ENGLAND, November 29, 2018 /24-7PressRelease/ — Over recent years, customizability has become a major issue with consumers, but this trend has had a limited impact on the manufacturers of bathroom appliances – until now.

“On the face of it,” says Andrew Ellis, spokesman for Poshh.co.uk, “it’s understandable that the bathroom appliance industry would be behind the curve with customization. Bathroom appliances are quite large and have to provide very specific functionality. On the other hand, being able to offer customization options can be a useful selling point for manufacturers, so it’s actually not all that surprising that they are starting to move towards the idea.”

A good example of this is the new, updated range of showers from Insignia. Customers start by picking their choice of shower and size and deciding whether or not they want to include steam. They can then choose the colour of the frame, door and back wall, so that the shower is a perfect fit for their bathroom decor. It has to be acknowledged that this move is not as revolutionary as some of the promotional material would seem to imply, however it is hopefully a sign of things to come in the bathroom industry in terms of allowing customers more freedom to create the appliances they really want rather than just having to accept what bathroom appliance manufacturers decide to produce for them.

Let’s also take a moment out to acknowledge that the development of shower cabins has been great for people who love to decorate their homes because it means you don’t have to commit to tiling, which is not only expensive to install but is intended to be left in place, unchanged, over the long term. With self-contained shower cabins all you need to do is paint your wall, so you can update your wall colour as often as you like.

There have been further updates to the Insignia range, which might not sound as exciting on the sales literature but have a clear benefit to consumers.

According to Insignia, its new range of showers can be put together in an hour thanks to the quick-click frame in which components literally snap into place and stay there. While we assume that this one-hour timeframe is a “best case” scenario and would suspect that the average home-DIYer would need a bit longer, we always appreciate any effort manufacturers make to make their products easy to assemble.

When people think about modern showers, they often think about advanced functionality such as steam generators, aromatherapy modules and hydrotherapy massage jets, in actual fact, small upgrades can make a real difference. You know how annoying it is when a door won’t open or shut properly? Well turn that on its head and think about how nice it is when something basic just works as it should and you don’t have to think about it.

One of the reasons why shower cabins are quickly becoming so popular is that they offer great protection against leaks, which is excellent news for homeowners. Insignia has taken this up a level by improving their shower trays to make them even more resistant against leaks. It’s worth noting that Insignia has made this improvement without resorting to other compromises. In other words, the shower trays are as robust and safe as they have always been.

In short, Insignia has noticeably upped their game, which was already one of the best in the industry. Now that Insignia has raised the bar, we’d expect other premium manufacturers to rise to the challenge, which is great news for customers. As a retailer which specializes in offering high-quality products at the lowest possible prices, we are proud to continue our association with Insignia amongst our other top brands. 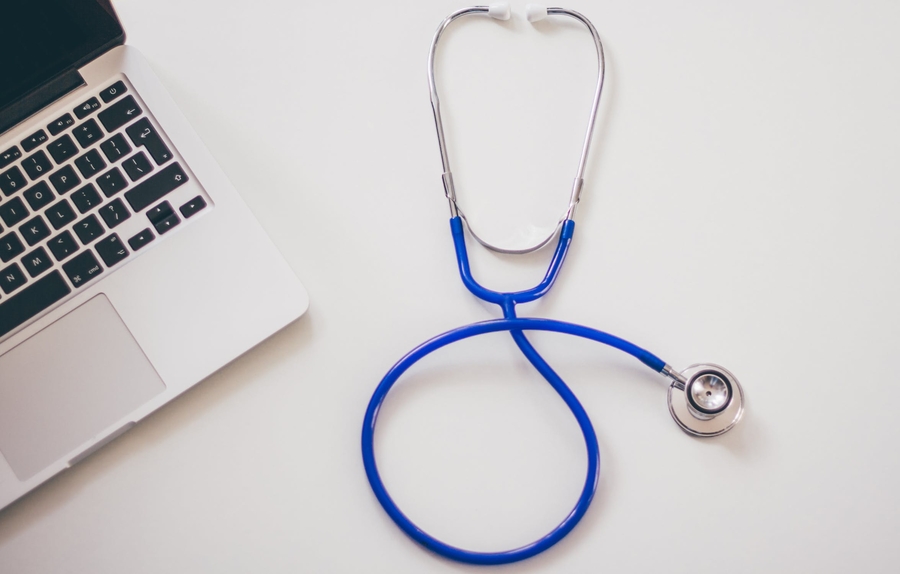