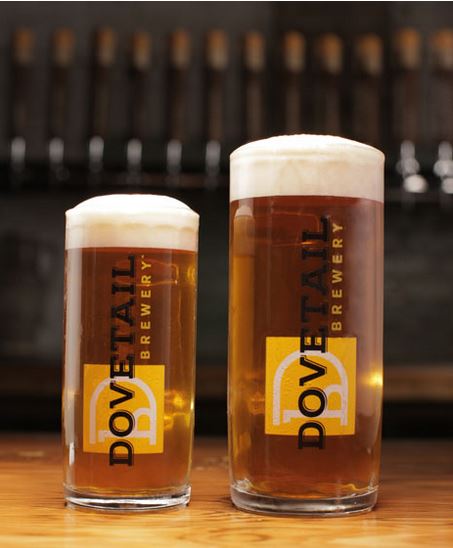 Dovetail Brewery is one of Chicago’s craft beer gems, and now this award-winning brewery has begun sharing its masterful brews with its Indiana neighbors.

INDIANAPOLIS, IN, August 09, 2017 /24-7PressRelease/ — Dovetail Brewery (1800 W. Belle Plaine, Chicago; 773-683-1414) is one of Chicago’s craft beer gems, and now this award-winning brewery has begun sharing its masterful brews with its Indiana neighbors. Thanks to a partnership with Craftroads Beverage, a distribution company with more than sixty years of industry experience and a passion for exceptional craft beer, Dovetail now is distributing their brews to select Indiana markets.

“We went to a draft service seminar in Chicago sponsored by Leaders Beverage where they were pouring Dovetail lager and after we tasted it, we all said that is the best lager we have tried,” said Jim Schembre of Craftroads Beverage, who immediately knew he wanted to bring Dovetail’s beers to Indiana. The Craftroads team identified an elite list of high profile craft beer venues who will carry various Dovetail beers. Once the brewery is established in Indiana, distribution will move to a more mainstream market.

Determined to provide the best beer possible, Craftroads is very selective when it comes to choosing which breweries they are going to carry. “It must have quality, be a good fit in our portfolio and have a story,” said. Schembre.

Founded by co-owners and head brewers Hagen Dost and Bill Wesselink in June 2016, Dovetail checked all the boxes. Known for using continental European techniques and American creativity to brew straightforward delicious craft beer, the brewery quickly made a name for itself in the beer world. Deemed “a must for any serious beer lover” by Josh Noel, columnist at the Chicago Tribune, the brewery’s growing list of accolades includes being named one of the most promising breweries to open in 2016 by Beer Advocate Magazine and finishing in fifth place in USA Today 10Best’s Best New Brewery reader’s poll.

Part of their success lies within their uniqueness. By merging European influences with American creativity to produce the kind of beers found in family-run European breweries. Their beers are simple, clean and deliciously refreshing, a welcome departure from the myriad IPAs and elaborately flavored beers that characterize the craft beer world.

Dost and Wesselink’s shared appreciation for the traditional brewing methods of continental Europe encouraged the two brewers, who at the time were studying for their Master Brewer Certifications at the Doemens Institute, to start their own brewery. In addition to having similar beer tastes, the duo found inspiration in their belief that brewing is a fine balance of art, science, hard work and fun. In honor of that belief, Dost and Wesselink named their brewery after the dovetail joint, a joinery technique used in woodworking that is notoriously difficult to pull apart and difficult to make manually. Just like the woodworking joint it was named after, the brewery brings a high level of quality and craftsmanship to its beer through the marriage of both traditional brewing methods and modern brewing creativity.

Indiana residents can find Dovetail beer at the following locations:

The 22,000-square foot brewing facility includes an attractive dog-friendly tap room that is open to the public for drinking and retail sales. The tap room is also available as a rental space for private events.

Dovetail Brewery delivers beer by the keg to venues near the brewery and also to some select venues closer to the Loop. All bars, taverns and restaurants in the greater Chicagoland area that wish to serve Dovetail beer on tap are welcome to pick up kegs, in two sizes, at the brewery during normal business hours.

See what passionate beer lovers and industry professionals are saying about Dovetail: https://www.newsline360.com/dovetailbrewery/itn/. 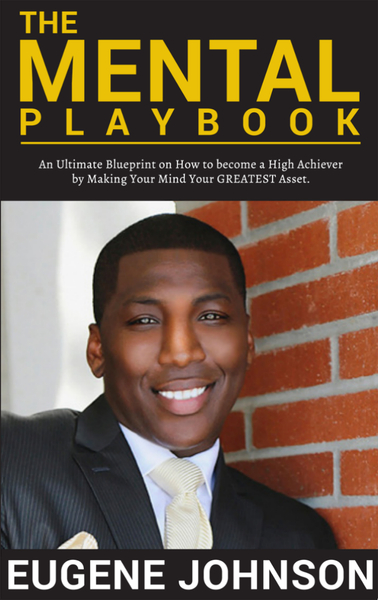 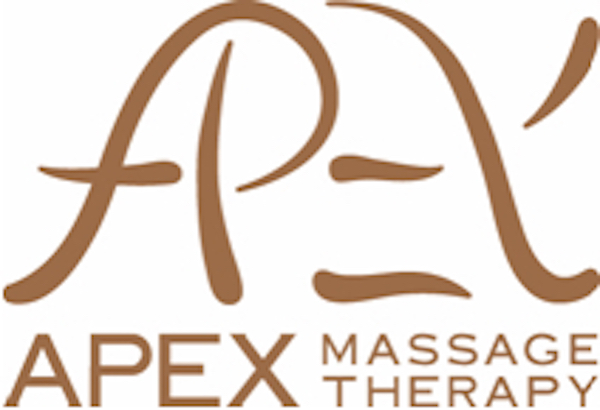