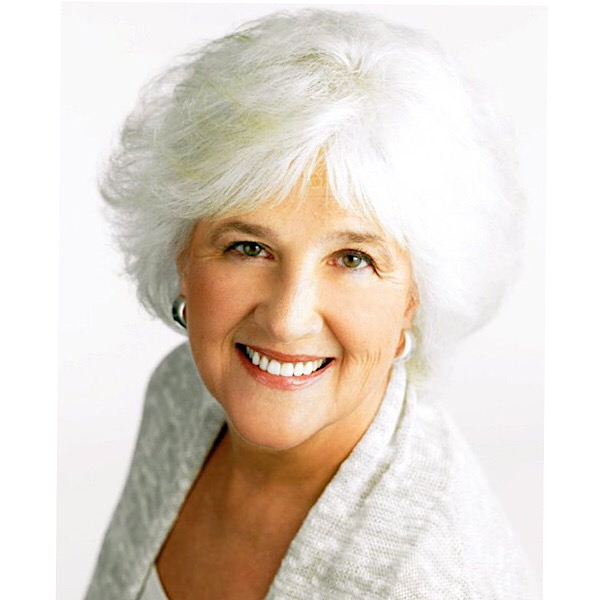 GREELEY, CO, February 02, 2019 /24-7PressRelease/ — According to Barbara Coloroso, bestselling international author and anti-bullying expert, far too many of our young people are not all right. Some are frightened, others emboldened, some keep their birth certificates handy, and others yell, “Go Home!” Some go to school every day filled with fear and trepidation, others feign illness to avoid being taunted or attacked on the way to school or in the school yard, hallways, and bathrooms; still others manage to make themselves sick so as to avoid harassment in the locker room. In this highly charged—and at times, toxic— climate, parents, educators, and young people need to have a serious conversation about bullying and its intended and unintended consequences. Whether they target others, are targeted, or play the role of the not-so-innocent bystanders, young people are deeply affected by offline and online meanness and cruelty.

Lately, Barbara Coloroso has felt that her work is now relevant in ways she hadn’t anticipated. “We are living in a politically toxic climate, both here and on the world stage. That climate invites, condones, and even celebrates verbal, and increasingly physical attacks, on those who have been labeled ‘other’. It is depressing how many people have become not-so-innocent bystanders, complicit in the cruelty.” Ms. Coloroso refers, of course, to the divisive political rhetoric and actions taking place within the United States’ current political system. She believes there is a silver lining of sorts, however: “At the same time it is heartening to see other brave- hearted individuals standing up to the cruelty, speaking out against such injustice—the numbers are still too few.”

Available for interviews on her updated and expanded version of her international bestseller, The Bully, The Bullied, and The Not-So-Innocent Bystander, Barbara Coloroso can address such pressing topics as:

1. The connection between a rise in hate speech, and the potential for bullying with racial, ethnic and religious overtones in our schools, neighborhoods and communities.

2. The difference between normal, natural, and necessary conflict and the utter contempt and disaffection for “the other,” aka: bullying

3. The difference between teasing and taunting.

4. What to do and what not do if a young person is targeted.

5. How young people get caught up in the “trap of complicity” with the bully, and the roles that they each play.

6. Valid reasons and lousy excuses why young people might not stand up for their targeted peers.

7. How we as adults can help young people become a potent force as active witnesses, resisters and defenders—by standing up for their peers, speaking out against cruelty and injustice, and taking responsibility for what happens among themselves.

“Bullies, no matter their size, gender, or age intimidate and terrorize those they target,” explains Ms. Coloroso. “Obviously, the more power they have, the more harm they can cause and more cruelty they can inflict. Bullies bully because they can. One has to be taught to hate, it is a learned behavior. The power and influence a bully has determines the havoc that can be wrought. The only remedy I know of is to hold bullies accountable for their cruelty, support and empower those they target, and to encourage people to stand up, speak out and step in in spite of the cost for doing so.” Ms. Coloroso adds, very passionately, “It is a short walk from hateful rhetoric to hate crimes to crimes against humanity…in this country we are no longer on this walk, we are on a bullet train.”

Barbara Coloroso’s expertise extends well beyond bullying. Her uniquely effective parenting and teaching strategies were developed through her years of training in sociology, special education, and philosophy, as well as field-tested through her experiences as a classroom teacher, laboratory school instructor, university instructor, seminar leader, volunteer in Rwanda with orphans from 1994 genocide, and mother of three grown children.

She is the author of four international bestsellers: kids are worth it! Giving Your Child the Gift of Inner Discipline; Parenting Through Crisis—Helping Kids in Times of Loss, Grief and Change; Just Because It’s Not Wrong Doesn’t Make It Right—From Toddlers to Teens, Teaching Kids to Think and Act Ethically and her latest book, The Bully, the Bullied, and the Not-So-Innocent Bystander—From Pre-school Through High School and Beyond, Breaking the Cycle of Violence and Creating More Deeply Caring Communities. In Barbara’s book, Extraordinary Evil: A Brief History of Genocide…and Why it Matters, and her Ted X lecture on it, she discusses the premise that it is a short walk from hateful rhetoric to hate crimes to crimes against humanity, and that the walk begins with dehumanizing the “other” through verbal taunts. 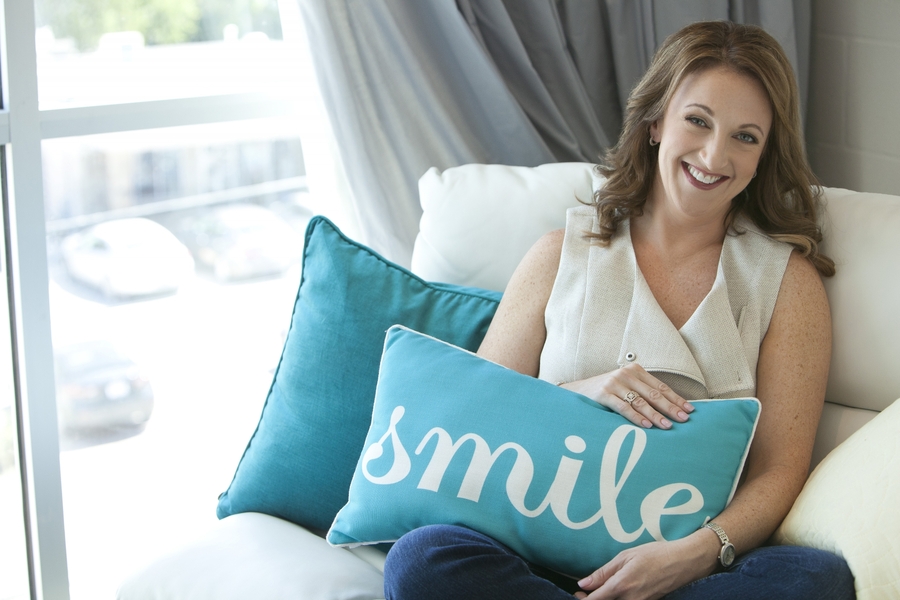 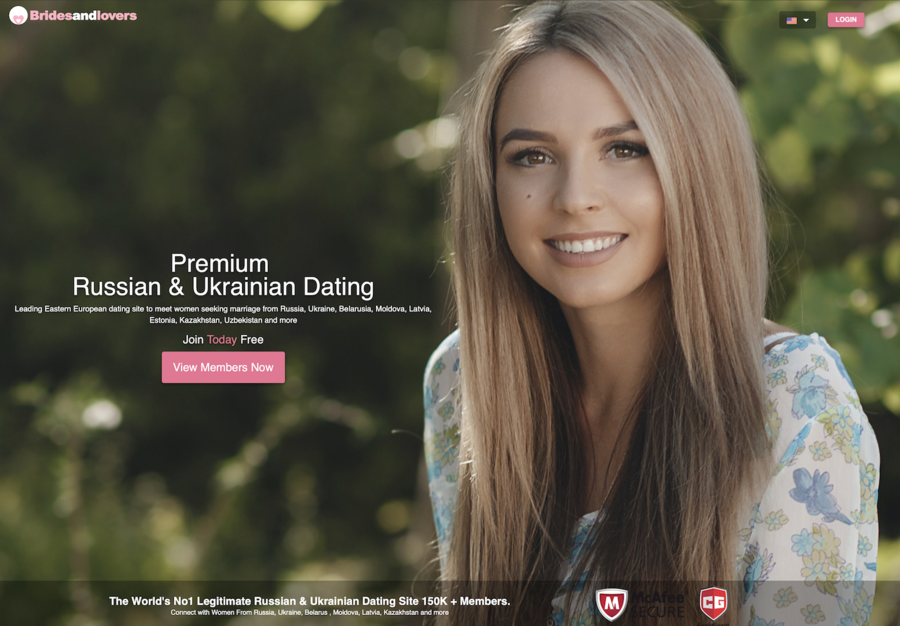 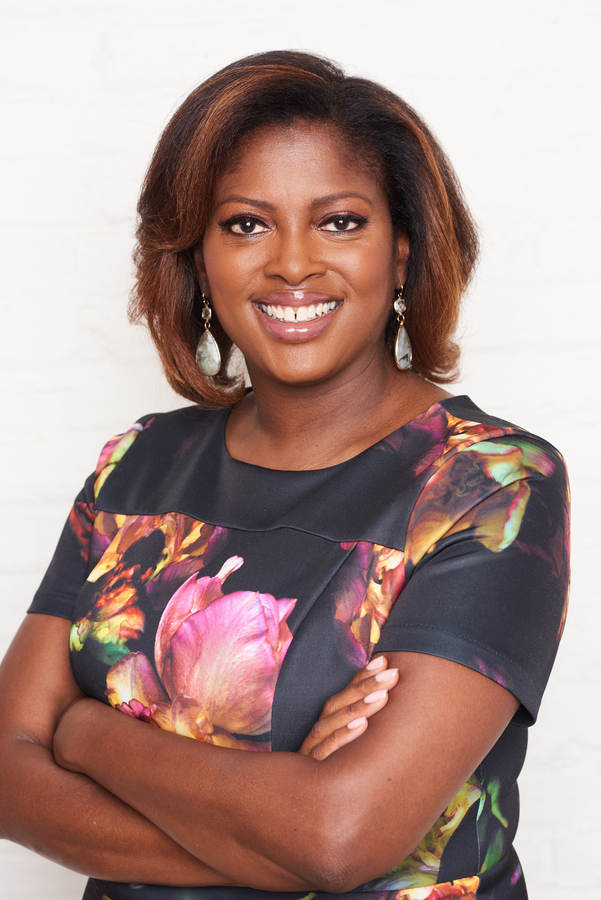 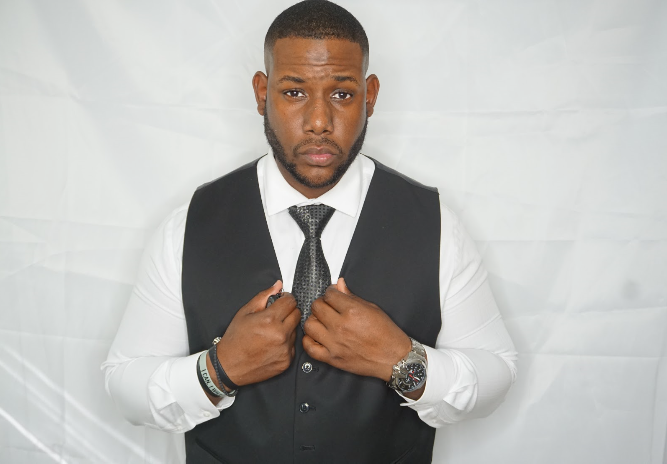 Meet Kevin B. Wilder Jr.: The Life Coach That Can Help You Be Healthy and Motivated