NEW YORK, NY, January 16, 2020 /24-7PressRelease/ — Trinity Street Capital Partners (TSCP) (www.trinitystreetcp.com), a full service real estate investment bank, announces the origination of a $20MM, high leverage, interest only, bridge loan for the refinance of a CubeSmart self storage facility located in Seattle, WA. The non-recourse, bridge loan had a 3 year term, a low floating interest rate and was based off of 30 day Libor.

CubeSmart (NYSE: CUBE) is a self-administered and self-managed real estate company focused on the ownership, operation, acquisition and development of self-storage facilities in the United States. Their self-storage facilities are designed to offer affordable, easily accessible storage space for residential and commercial customers. They are a national owner/operator and have approximately 1170 locations.

Seattle is the seat of King County, Washington, with an estimated 744,955 residents as of 2018. Seattle is the largest city in both the state of Washington and the Pacific Northwest region of North America. According to U.S. Census data released in 2018, the Seattle metropolitan area’s population stands at 3.94 million, and ranks as the 15th largest in the United States. In July 2013, it was the fastest-growing major city in the United States and remained in the top 5 in May 2015 with an annual growth rate of 2.1%. In July 2016, Seattle was again the fastest-growing major U.S. city, with a 3.1% annual growth rate. Seattle is the northernmost large city in the United States.

For more information about Trinity Street Capital Partners and the services it provides, go to www.trinitystreetcp.com. 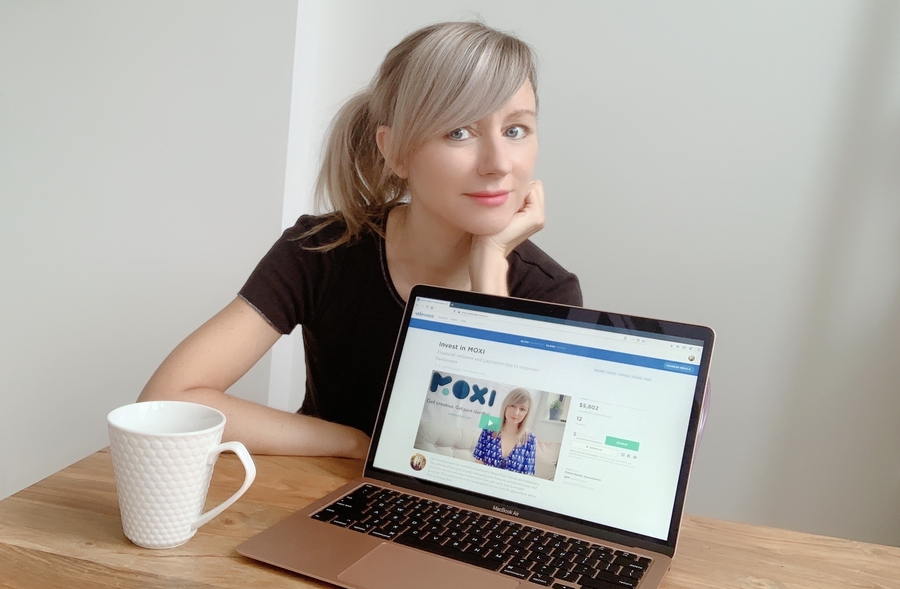 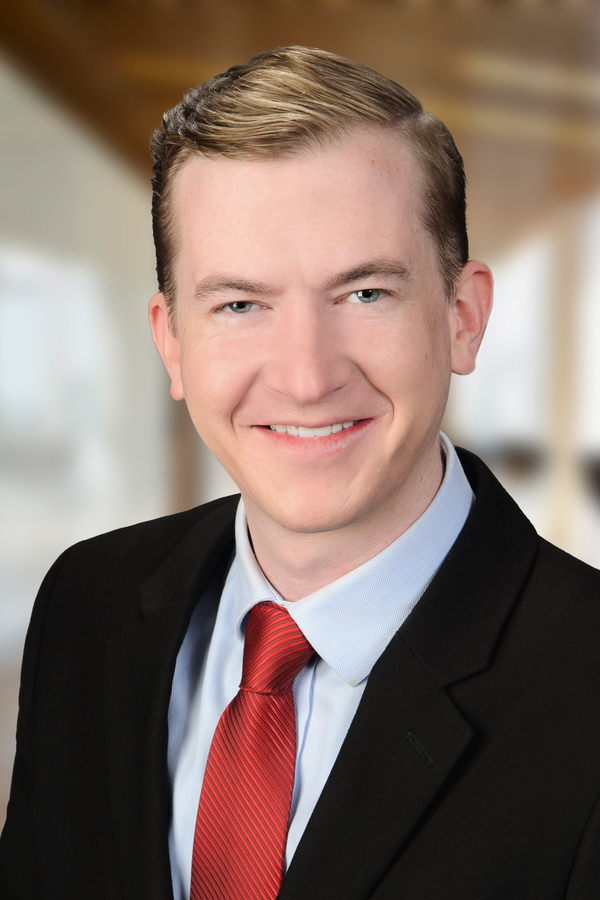