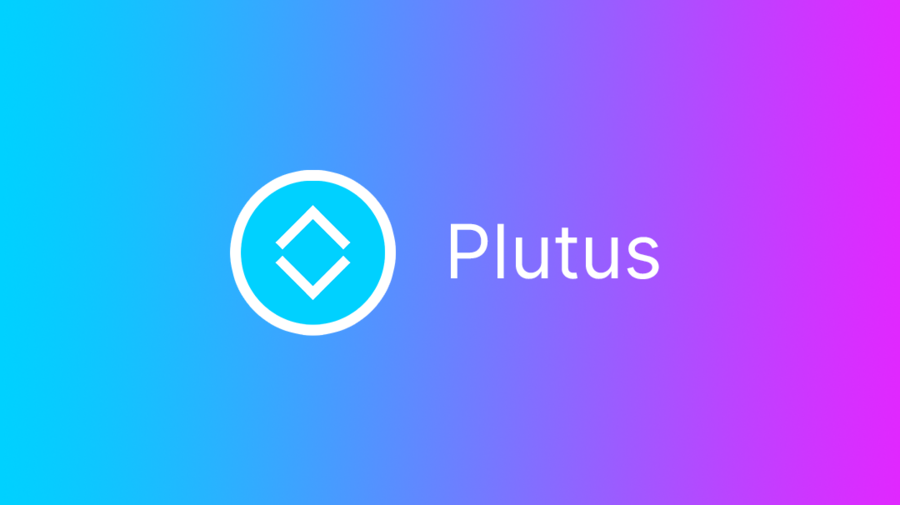 TORONTO, ON, April 26, 2021 /24-7PressRelease/ — Plutus NFT aims to synchronize gaming, blockchain, and NFTs. As a cross-chain applicator, Plutus NFT aims to integrate blockchain and cryptocurrency into the gaming world enabling the community access to the components created with blockchain like NFTs to flow between different games. Plutus NFT also allows the game developers to mint, distribute, and transact smart NFTs facilitating the exchange of in-game items. Added to this, Plutus’s open marketplace will let the community buy and sell NFTs with the native token.

Creating a Real Economy with In-Game Items – Smart NFTs
The gaming world may be amazing, but the in-game items that the players earn and collect over time does not reflect true ownership. Instead, these items are under centralized control and they can be manipulated by the game developers at any time unanimously.

Plutus NFT brings value to these in-game items by letting developers create Smart NFTs in lieu of these items and allow the gamers to get real monetary incentive. Also, it can give game developers a medium to make their games even more interactive and user-friendly.

Beyond NFTs, Plutus is creating a system to generate Smart NFTs boasting dynamic properties. These NFTs can change their configuration and purpose based on the conditions and requirements, making them effective to use in dynamic environments, further enhancing the circle of utilization. The developers can mint Smart NFTs with Plutus that will reside on the blockchain under BEP721 smart contracts.

For gamers the Smart NFTs developed items will have cross-platform operability. The games can use the same item between different games while retaining their value but with different configuration depending on the game. The Smart NFTs that are based on the game can also be programmed to show an increment in their value facilitating an evolution in the same.

Plutus NFT Loot Boxes and NFT Marketplace
In-game loot boxes are always revered by the gamers as they give free access to several items and objects of importance for the gameplay. Plutus NFT gives the option to embed NFTs into the Loot Boxes with true randomness and make them available into the game via the blockchain.

Just as a loot box has a name, description, and a list of potential items the Plutus generated NFT Blueprints work as skeleton NFTs that can be created or filled in with the required information just before they are minted. Plutus NFT gives the possibility to create Loot Boxes with NFT blueprints and when the gamer opens the loot box within the game, the configuration supplied for the NFT will operationalize and create a NFT.

As these are programmable loot boxes, the developers can tweak when and how they become available or when do they open.

Plutus NFT also provides access to a NFT marketplace where the users can transact NFTs that are created through the platform. The users can list their NFTs on the marketplace and sell them via an auction. The game developers and veteran gamers will get the benefit of obtaining a verified user tag separating them from the general users. Game developers have to go through a manual verification exercise.

PLUTUS NFT Token
The Plutus Token is the central and the only medium of exchange on the platform that will be used to buy and sell the NFTs on the marketplace. The BEP20 token runs with the ticker PLU and has a total supply of 1 billion tokens.

About Plutus NFT
Plutus NFT aims to integrate the benefits of blockchain and NFTs into the gaming world. The purpose is to bring true ownership that is usually lacking in the games played today. With Plutus NFT, the in-game items will have a dynamic value and the same can be traded on the open NFT marketplace monetizing them. 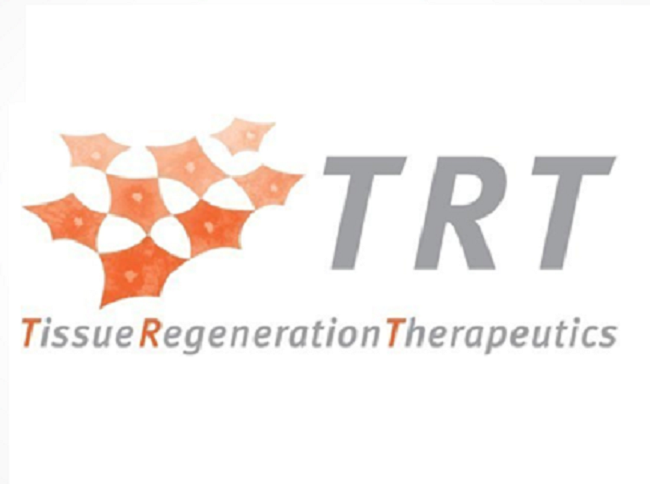 Tissue Regeneration Therapeutics gets listed on THE OCMX™

Get Cashback This Christmas When You Buy Now, Pay Later using Zip 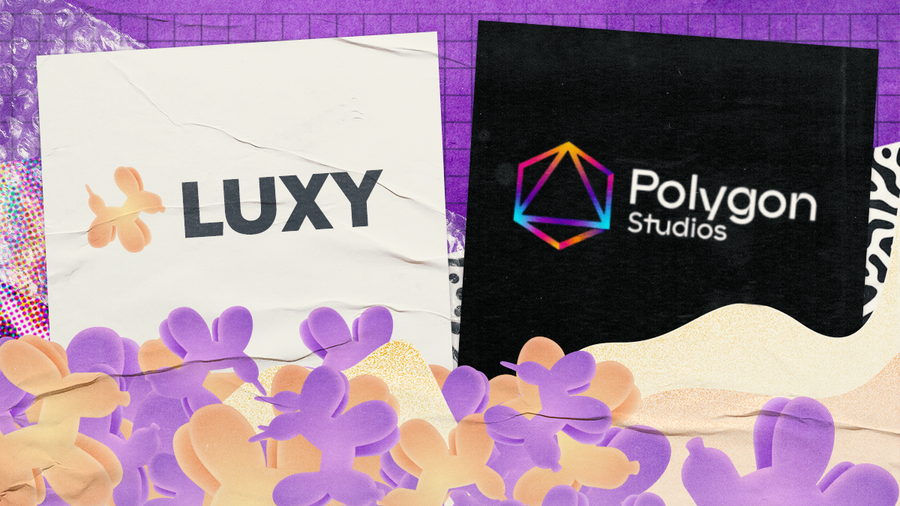