● In-kind partner and host for the Sundance Institute’s opening night benefit An Artist at the Table held on January 23. Celebrities in attendance included Robert Redford, John Cooper, Amy Redford, Ethan Hawke, Alec Baldwin, and Zosia Mamet. An Artist Art The Table is the opening night fundraiser that gives festival supporters and film lovers a chance to talk with industry professionals over dinner at their own private table.

“Crandall Capital is honored and thrilled to support the 2020 Sundance Film Festival in our hometown of Park City,” said Gary Crandall, Principal Partner of Crandall Capital. “As a real estate development firm we focus on mixed-use, condominium and commercial projects, but in addition to these traditional investments and opportunities we also own Utah Film Studios. Utah Film Studios is a 91,000 sq. ft. purpose built motion picture and television studio and an Institute Associate of the Sundance Film Festival for the past 3 years.

The Sundance Film Festival is the flagship event for the Sundance Institute and is widely regarded as the largest American independent film festival attended by more than 120,000 people and traditionally infuses over $180 million of economic impact each year.

Founded in 1981 by Robert Redford, Sundance Institute is a nonprofit organization that provides and preserves the space for artists in film, theatre, and media to create and thrive.

Clean Energy Systems, Inc. Gets Listed on THE OCMX™ 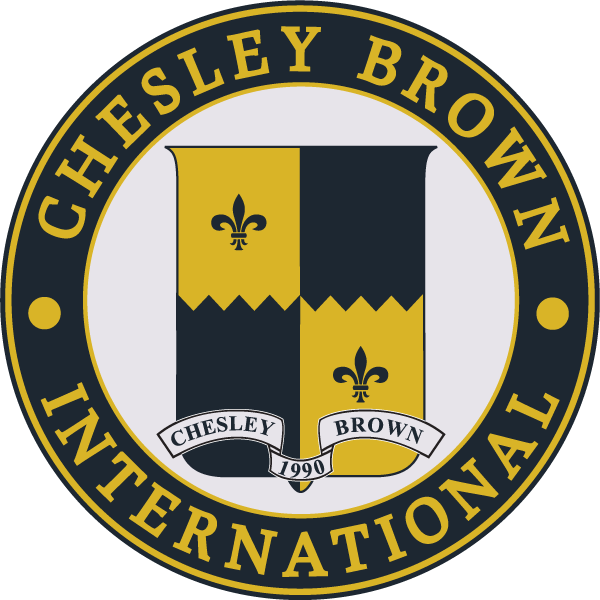 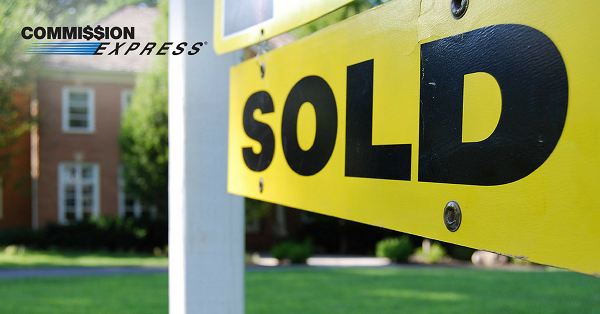 Can You Add to Your Commission Advance with ArriveHome?