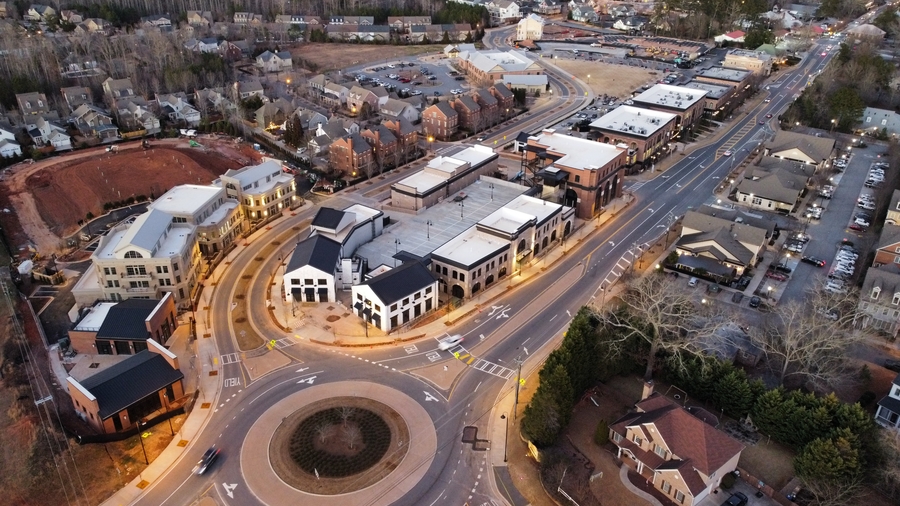 Six Bridges Brewing, which launched its first brewery in Johns Creek, signed a lease to open its second metro Atlanta location at 1850 and 1860 Heritage Walk in a newly expanded section of Crabapple Market, set for completion this spring. The brewer’s space will feature a tap room as well as a rooftop beer garden.

Also coming to the expanded portion of Crabapple Market is The Nest Café, which offers breakfast, brunch and lunch in a laidback coffeehouse setting. The cafe will occupy 1845 Heritage Walk, marking the eatery’s second metro Atlanta location, following the success of their first restaurant in downtown Alpharetta.

“We’re seeing excellent leasing momentum at Crabapple Market,” said Courtney Brumbelow, who was recognized at ACBR’s 2021 Million Dollar Club Awards as the No. 3 Retail Broker in Atlanta. “Restaurant, retail and office tenants continue to gravitate to this project thanks to its growing and diverse tenant lineup and its highly walkable layout that offers the feel of a historic downtown.”

In addition to the new leases with Six Bridges Brewing and The Nest Cafe, Courtney and Haley have completed an office lease with Bear Medical Supply/Beringei Clothing.

Ackerman Retail’s recent leases at Crabapple Market also include Savi Provisions and Twisted Cycle, which are scheduled to open later this summer.

Crabapple Market is a live-work-play development featuring a mix of retail, dining and entertainment offerings, as well as Class A office space. The master-planned development features historic brick facade detailing and floor-to-ceiling arched windows. The next phase of the development will include a stage for concerts, movies and theatrical performances, a recreational path and rooftop patios overlooking downtown Milton. 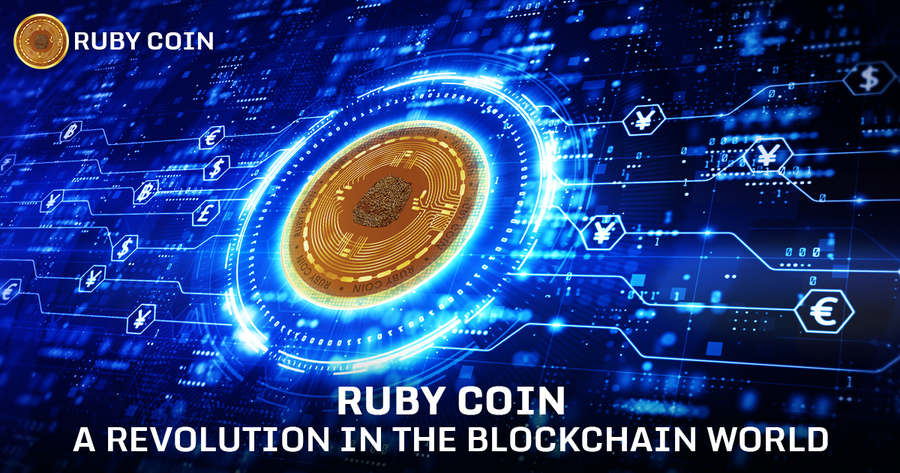 Ruby Coin: A Revolution in the Blockchain World 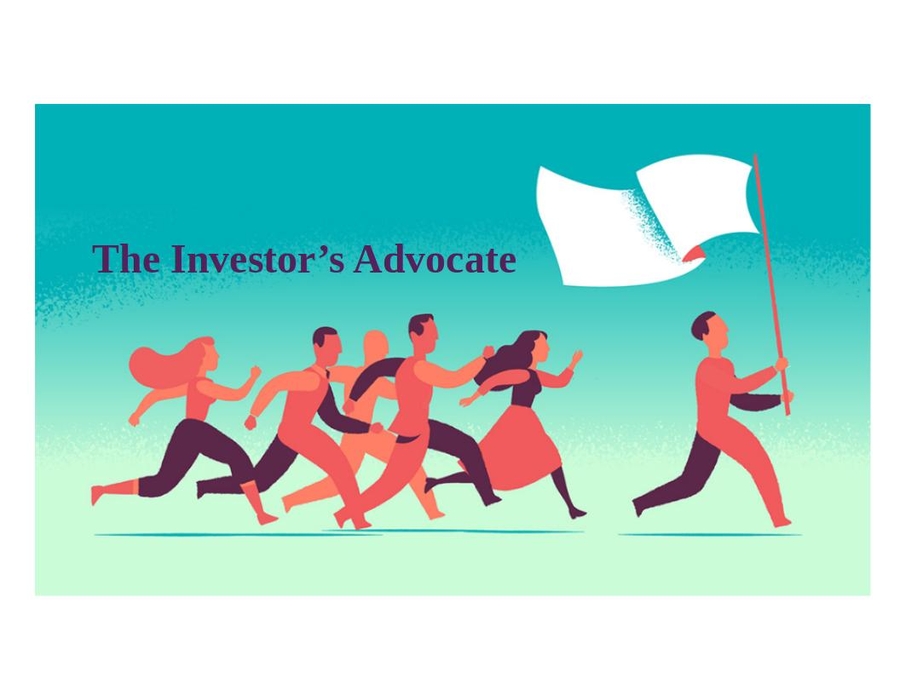