A new slate of fall programming which includes an international film showcase provides audiences of streaming service GFNTV with stories from around the globe.

ST. LOUIS, MO, November 23, 2020 /24-7PressRelease/ — On Tuesday, at 7pmEST November 24, 2020 veteran actor and producer Tim Reid and veteran indie filmmaker Nicole Franklin will share the screen for a “Chat with Indie Fuxion.” Indie Fuxion is the inaugural showcase on the streaming service Global Fuxion Network Television (GFNTV). Franklin assembled a cutting-edge program, which includes the courageous work of women and non-binary directors she has met throughout her career. Films and directors hail from Canada, France, Germany, Guadeloupe, Nigeria, Taiwan, Uganda and the United States. Reid’s career paved the way for pioneering projects mainstream studios have yet to match. Reid and Franklin are both new to a streaming network that celebrates diversity. The livestream event is destined to be an insider’s chat on industry gamechangers and a roadmap to a life in production for emerging filmmakers.

Home to DL Uncut by DL Hughley, lifestyle specials, and live concerts, GFNTV recently licensed more documentaries, animation, comedy, sports programming and “stories from the Motherland” by forming an association with Reid’s “Legacy of a People Network.” A few weeks later, the streaming network launched the inaugural Indie Fuxion Film Showcase, which, according to Artistic Director Franklin, is a month-long exhibition of “stories from colleagues and collaborators whose work through the years remain fierce and fearless. These films ranging from shorts to features, from sci-fi to docs are honest, surprising, heartbreaking and challenging.”

GFNTV Executive Vice President Mike Franklin (no relation) agrees that Indie Fuxion represents top quality work with a bold vision very few industry gatekeepers would allow: “This is bigger than leveling the playing field. This is more about carving out their own creative space and controlling the narrative of each filmmakers vision.”

Reid’s wide fanbase spans generations. During the “Chat with Indie Fuxion” many of his fans will have the opportunity to learn first-hand of his commitment and resolve needed to stay one step ahead of the industry. And like Reid, Franklin focuses on bringing often untold stories embedded in her culture to the screen—from its taboos to its gifts. Selected projects streaming during Indie Fuxion prove storytellers in the US and abroad share in this universal endeavor.

“A Chat with Indie Fuxion” will air at 7pmEST on Tuesday, November 24, 2020 on Facebook Live at www.facebook.com/gfntv.

ABOUT GFNTV
GFNTV is a live streaming and video on demand service offering the best in live concerts movies, documentaries, hit shows and the latest in premium urban video entertainment. GFNTV programming is also available on Roku, PLEX, Twitch, and YouTube TV. 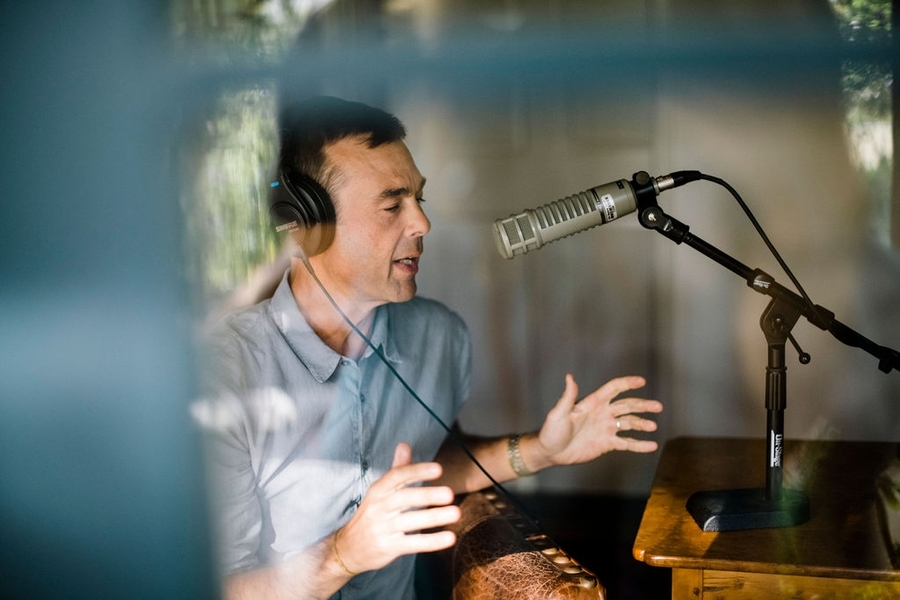 Communion: 2020 and the Middle Path Back to Reason, Morality, and Each Other

Sex Is Not That Simple, The Documentary Series That Will Make You Smile