Spaced Out Magazine will be releasing its latest issue on September 18, 2015. The business and entertainment magazine Spaced Out has done it again with the release of its latest issue. Covered by singer/songwriter Veronika Mudra, this issue explores the various topics of todays hottest music, fashion, entertainment, events, culture, & more. Veronika has recently released new music video for “Camera” and discusses her plans in the music industry in her exclusive interview for this issue. 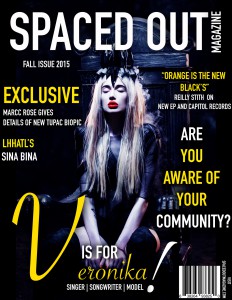 This will be the first issue the publication has done a full 80 page content orientated theme for its subscribers, giving a look at whats to come for the magazine and the brand itself. Also releasing simultaneously to the magazine will be a documentary called culture shock, explaining community perceptions on media and its influence on societies statistics.

Within this issue, exclusive interviews from Marcc Rose gives details of an upcoming biopic for the late Tupac Shakur. Love and Hip Hop Atlanta’s Sina Bina gets personal on her relationship with Young Joc, and Bone Thugs & Harmony’s F3LECIA gives inside details on new reality show.

Spaced Out Magazine was founded in 2011, by Celebrity Journalist Rueben Wood. The publication had its break in 2012 with the release of its first issue. Based in Atlanta, GA. Spaced Out Magazine is one of the major media hubs for the South and abroad the United States. Now a media conglomerate the SOM Media Network owns two publications, one tv network, two online radio stations, and several blogs. 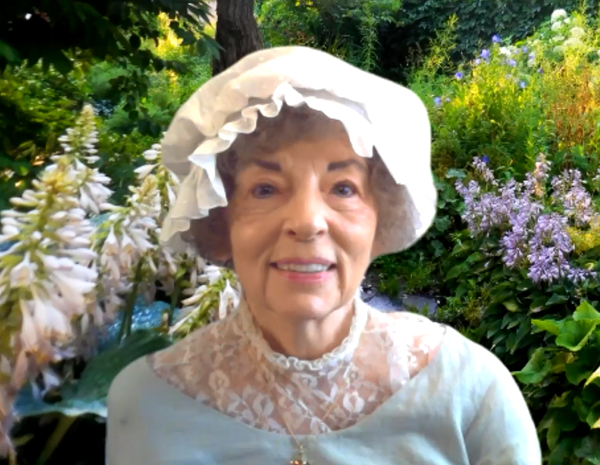