The special remembrance prayer and a minute’s silence were conducted by the Chief Rabbi of Minsk, Rabbi Shneur Deutsch and Chief Rabbi of the Progressive Jewish community of Belarus Grisha Abramovich.

MINSK, BELARUS, February 11, 2020 /24-7PressRelease/ — Last night (Sunday) the Jewish community of Belarus held a memorial event in Minsk, the capital of Belarus, to honor Kirk Douglas, the iconic Hollywood actor who died last week in Los Angeles at the age of 103. This special event was held during a joint Limmud FSU/Regional Nahum Goldmann Fellowship and included a special remembrance prayer and a minute’s silence, conducted by the Chief Rabbi of Minsk, Rabbi Shneur Deutsch and Chief Rabbi of the Progressive Jewish community of Belarus Grisha Abramovich.

Douglas, who was born in Amsterdam, New York on 9 December 1916, as Issur Danielowitz was the son of Yiddish-speaking Jews from the Mogilev region of Belarus. The film star was noted for his deep support over many years for the State of Israel and stated that even when he was engaged in filming, he always made a point of fasting on Yom Kippur (the Day of Atonement.)

Participating in the ceremony were many young Jews from the whole of Belarus as well as from other countries of the former Soviet Union, including Russia and Ukraine, taking part in the Limmud FSU Regional NGF. The gathering, taking place for the first time ever in Minsk, reflects the full diversity of Jewish identification, practice and thinking within the Jewish communities of the FSU.

“This evening this community honored the memory of one of its greatest descendants, who in addition to being a world-renowned movie star, was first of all a proud Jew,” stated Chaim Chesler, founder of Limmud FSU. “Even the young members of the Jewish community of Belarus, know about and honor Kirk Douglas and that is evidence, more than anything else, of the special connection that existed between the star, his Judaism in general and Jewish history in particular.”

The Limmud FSU Regional NGF profoundly impacts and deepens the Jewish identities of the young Limmud FSU and NGF Network leaders who participate. More information about Limmud FSU and the Nahum Goldmann Fellowship are available at www.limmudfsu.org and www.ngfp.org. 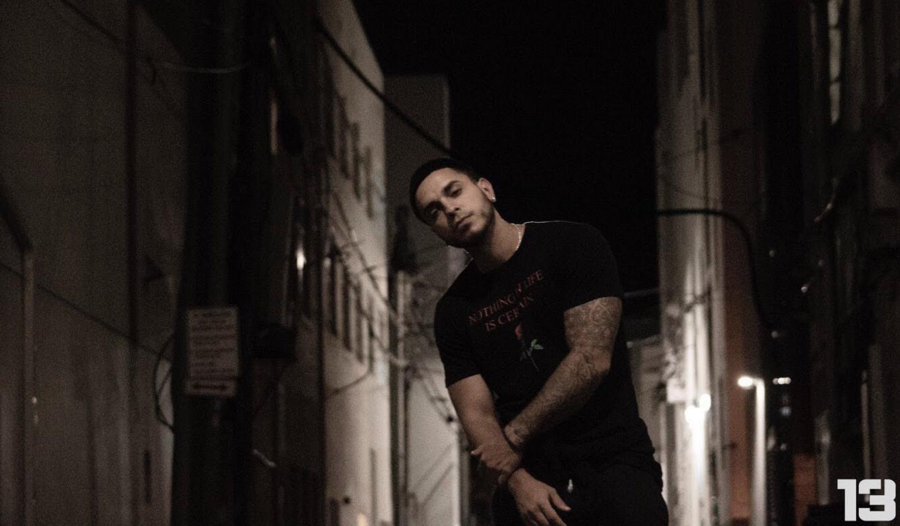 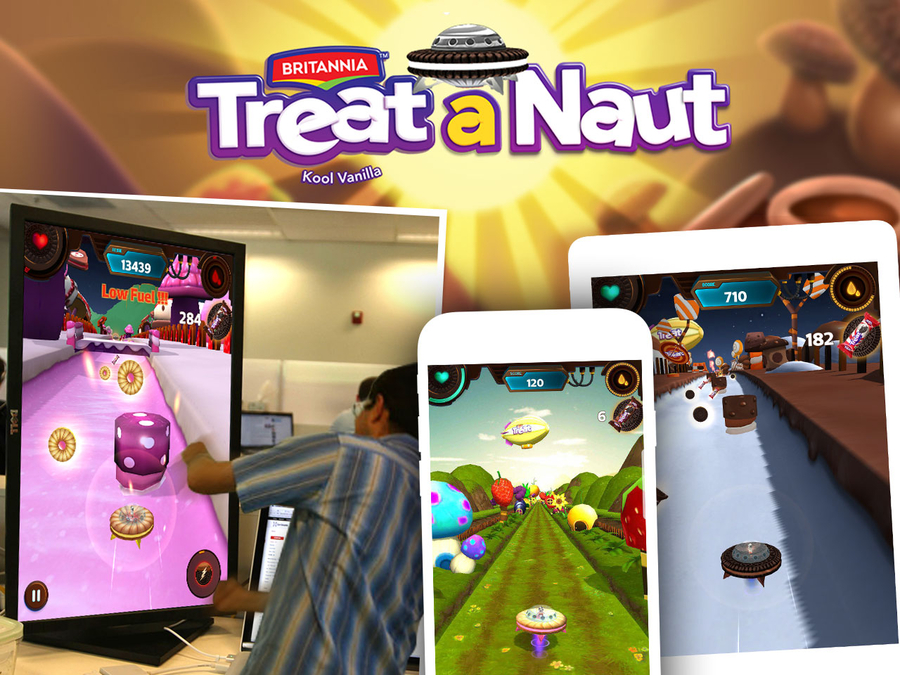 The Release of Britannia’s Treatanaut 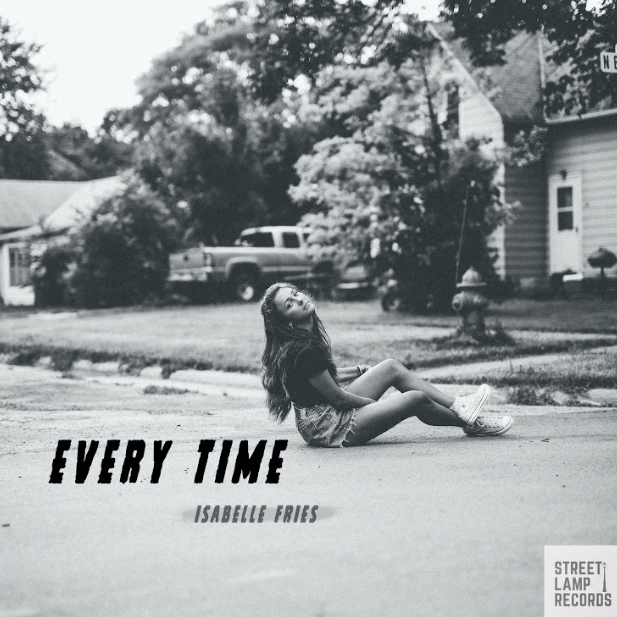 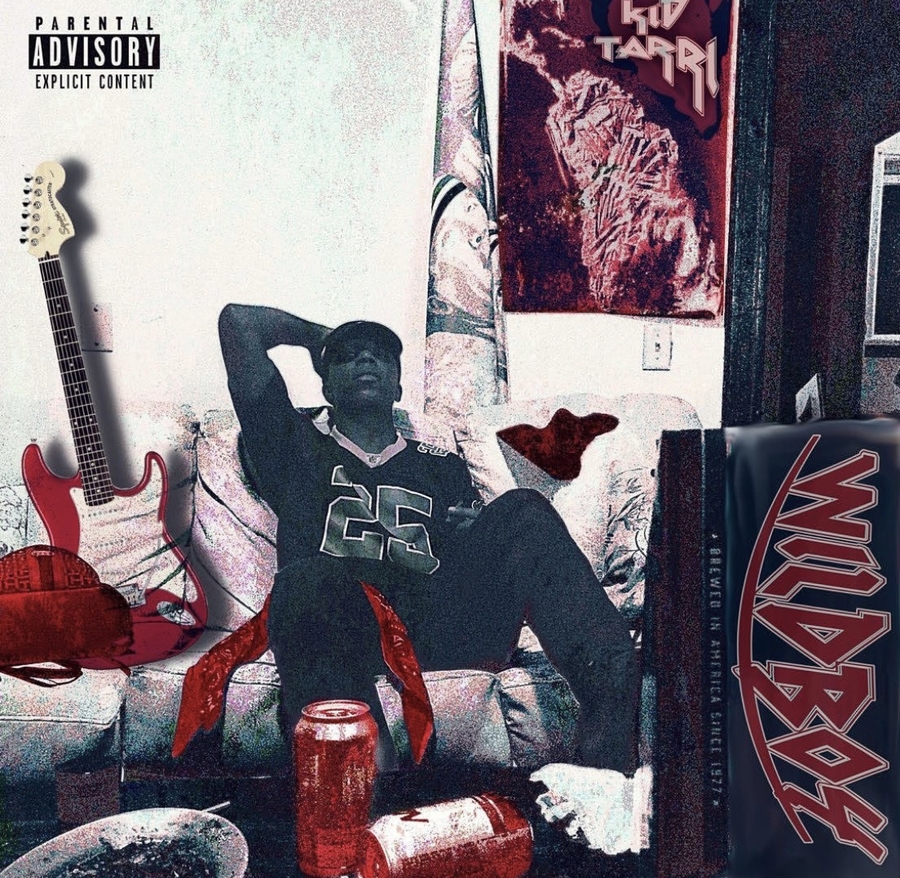 Kiddtarriii Was Determined to Succeed and Overcame Homelessness Through His Music