Nice Media Studios works with a range of international studios, talent agencies, management firms and financiers to develop, produce and deliver its content. The new studio will create productions for the US and international markets and look to work with broadcasters in the domestic United States and around the world.

Sokolow, best known as an executive producer of Nat Geo’s global hit television series GENIUS serves as Nice Media’s Chairman while Thomson acts as Managing Director. Steven Camp of TEN10 Television joins Nice Media as President, and EUE/Screen Gems’ Chris Cooney is a Principal and a Member of the Board of Directors. Andy Wilson joins as the company’s CFO, and Sheila Hawkins joins as Vice President. This team of industry veterans will harness its relationships with talent to create a content pipeline while simultaneously growing Nice Media Studios’ presence in the global film and television marketplace.

“Creating a truly independent studio that develops, produces and finances premium global television, digital shows and movies has been a lifelong dream,” said Nice Media Studios’ co-founder and Chairman Sam Sokolow. “Nice is a home for world class talent on all sides of the camera and an innovative business partner in all facets of financing, development and production. Our north star is doing very nice work and being very nice while we do it.”

“In Nice Media we have assembled a passionate team and an enlightened business approach which responds to the growing demand for premium entertainment content” said Nice Media Studios’ co-founder and MD Ron Thomson. “Together with Sam’s creative leadership, and the partners’ financial and commercial development acumen in our industry, we are building an exciting global business for this century.”

Although details are being kept under wraps, the new company expects to premiere its first project by the fourth quarter of 2019. For more information and for the latest news on Nice Media Studios and its productions, please visit www.nicemediastudios.com, @NiceMediaStudios on Facebook, or Nice Media Studios on LinkedIn.

Steven Camp said, “Sam has proven himself again and again while the global television industry is seeing explosive growth, and high-end content has never had more value. With Ron Thomson on the team, we have the financial partnerships in place to facilitate rapid growth. The timing to launch this company is perfect.”

“I believe in building value with great partners,” said Nice Media Studios principal Chris Cooney. “Sam, Ron and Steven are those partners and I strongly believe they will bring in the resources to grow the company at the most exciting time in original content creation in the history of television.”

About Nice Media Studios
Nice Media Studios is a leading media content company focused on the acquisition/origination, development, packaging, production and financing of premium television shows and movies for global audiences. With over 80 years of collective experience, our leadership team is well connected in the filmed entertainment industry in Hollywood and internationally, having built a successful track record in the production of award-winning TV series. The company has a significant pipeline of properties at various stages of advancement and attachment.

About Sam Sokolow
Sam Sokolow is a two-time Emmy nominated producer and currently the Chairman of Nice Media Studios. In his 20-year career, Sam has executive produced more than a dozen television series and produced award-winning independent feature films, commercials and digital content. Currently, Sam is executive producer of GENIUS, a scripted series for National Geographic Network. The first season of GENIUS depicted the life of Albert Einstein with Geoffrey Rush starring as Einstein and Ron Howard directing the pilot. GENIUS: EINSTEIN garnered ten 2017 Emmy nominations including a Best Limited Series nomination for Sam. The second season of GENIUS – GENIUS: PICASSO – depicted the life of Pablo Picasso with Antonio Banderas starring as Picasso and garnered seven 2018 Emmy nominations including a Best Limited Series nomination for Sam. Nat Geo has announced a third season of GENIUS which will premiere in 2019.

About Chris Cooney / EUE Screen Gems
Chris Cooney is the Chief Operating Officer of EUE/Screen Gems, Ltd. and the co-owner of EUE/Screen Gems Studios, which own and operate state of the art production facilities and companies around the country. Cooney is known for his collaborative style, his innovative partnerships, and his experience with facility management, international content distribution, integrated media solutions, branded content and online content development; he’s based in New York City. EUE/Screen Gems’ infrastructure includes studio complexes in Atlanta, Wilmington and Miami that have been home to productions such as “Stranger Things” (Netflix), “Hunger Games: Mockingjay Part 1” (Lionsgate), “Sleepy Hollow” (Fox), “Iron Man 3” (Marvel Studios), “Six” (A&E/History Channel), “The Conjuring” (New Line Cinema), “Under the Dome” (CBS) and “East Bound and Down” (HBO). 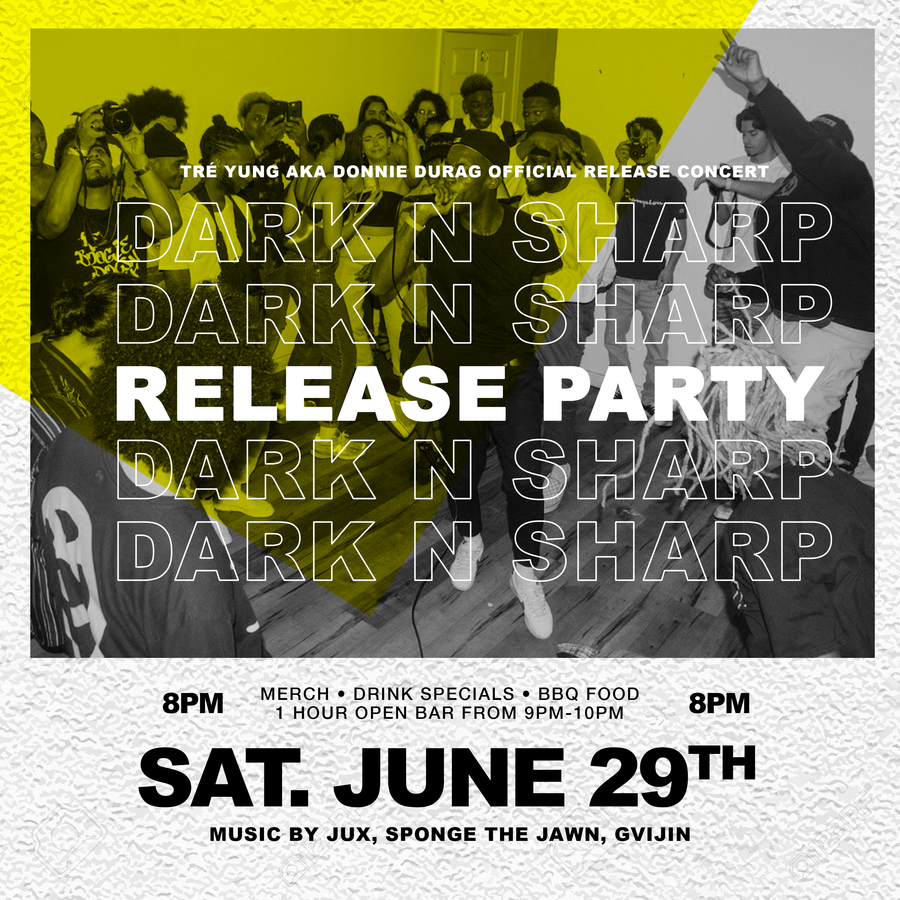 World of Humans, a New Concept of Video Game between a Civilization Builder and a Realtime Strategy Video Game, Now on Kickstarter