LET NO ONE BE LEFT BEHIND – Animal & Human Rights

We are excited for the opportunity to invite Global Artists, Organizations, Corporations, and Media to participate & perform & advocate in Your Way, with Your Voice & Your Influence to bring awareness to our modern society that we claim as being sophisticated, cultured with morals & values though blinded ignorance still persist with global violations of animal & human rights. Let’s No Longer Turn a Blind Eye!

We need to educate & challenge our global viewers to no longer ignore these treacherous acts in their countries. The more people aware of the cruelty, torture and trafficking violations in their town, city, state, province and country, your voices will carry over. Worldwide Leaders, Corporations, Manufacturers, Suppliers, Vendors, Distributors will be in a pickle as we demand them to comply with Policies and Corporate Social Responsibility as it relates to Animal & Human Rights, Cruelty, Torture & Trafficking.

“We have learned from the #METOO Movement, the #GeorgeFloyd Movement, that we have been silent too long! Today, the Zoonotic Diseases (animal to human transmitted virus’) caused COVID19 (from an animal that consumed a bat), SARS (from Dogs), MERS (from Camels), Let’s not wait – Let’s voice to end Animal Trafficking, Cruelty and Torture. Let’s stop the wetmarkets,” said Saima Khan, Sr. Executive Producer & Director. “And on the other hand, How can we rest happy in our homes when men, women, & children, are used daily in forced labor and sexual acts worldwide? Our basic morals & principles must be re-evaluated to set humanitarian boundaries. Let’s RESET during COVID19 –let’s do it collectively.” She continued, “Our Global Rights Concert will honor organizations who are on the ground saving Animals & Humans daily!”

The Concert Components Comprise of:

1- A Live Concert Performance will be Broadcast & Streamed on several platforms across the World with a Virtual Reality Stage for local Performances (Others from Home or their Studios across: South Asian, Middle East, Asia, Africa, South Africa, Europe, North America, South America, and Australia)
2- Pre-recorded messages from Artists, Comedians, Musicians, Actors, Actresses, Hosts, Guest Speakers, Animal & Human Rights Organizations Globally
3- Nominated Animal & Human Rights Organizations will be recognized for their work with Awards
4- Viewer Experiential Experience Voting Polls to Vote for the award to be given to the organizations
5- The Concert will raise a minimum of $1 Million of Donations for the Organizations nominated and they will receive awards for their organizations

The concert artists and guests will perform a variety of genres of comedy, prerecorded PSA’s, music from Pop, Hip Hop, Alternative Pop, Rock, Rap, Classic Rock, Funk, Soft Rock, Jazz, Country. Global voices will sing to raise awareness for Animal & Human Rights. The G20 will hear these voices. Leaders will be asked to take a hard look and reset in Riyadh, Saudi Arabia and we will demand for Policies to be enforced top down from leadership, corporations, countries, states, provinces, and cities.

YOUR INFLUENCE MATTERS. Please help us, participate, advocate and get to the audiences who are receptive to your influence and your activism for animals & human rights globally. They will be listening at the G20. 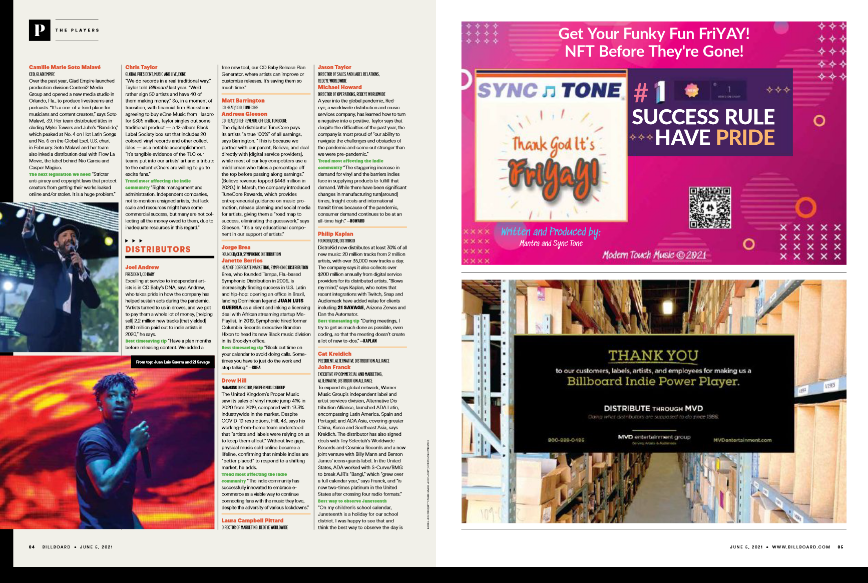 Why You Need to See This is How Sync Tone’s “Thank God It’s FriYAY!” NFT Song Ad is Making History in Billboard Magazine’s PRIDE Special Issue 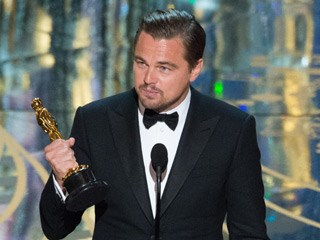 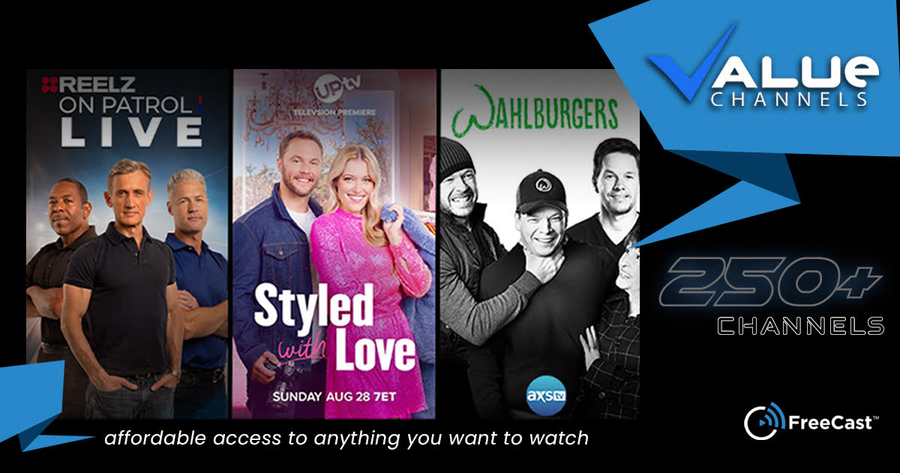