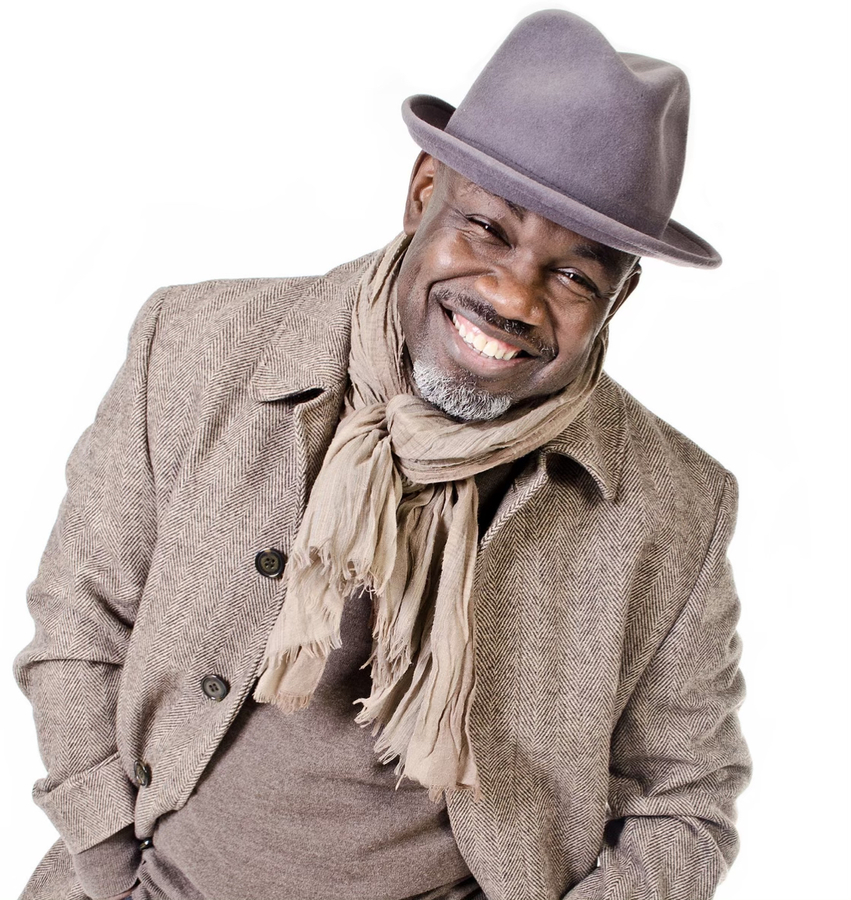 Film Production Begins in Atlanta with a film focused on family values and the intersection with technology.

The story chronicles, Barry Bryant, a wealthy tech entrepreneur who is compelled to return to his high-stress corporate life, while negotiating the needs of his pregnant wife right before Christmas. In the evolution, Barry must learn that “goodness is giving”, and not just to his family, but to the world that needs him.

“It’s a wonderful, uplifting story about family, work-balance challenges, and the convergence of technology during the holiday season,” says co-writer and Director, Miriam Bavly. “We are thrilled to have such a skilled ensemble cast to bring the story to life.” Bavly continues, “Our cast has undeniable chemistry that blew us all away during our first zoom “read and meet”.”

The movie’s acclaimed patriarch, Miguel Nunez jr., will be leading the pack, playing the role of Gramps, often opposite Rodney Perry, who exclaimed “I couldn’t be more excited to save Christmas. I am honored to work with this team and the Great Miguel Nunez.”

For Nunez, who said “This script is poyfect fur me”, didn’t realize his character was written with him in their heads. Co-writer and producer, JayQ The Legend is thrilled to have Nunez back for their second holiday film.

“Miguel is a super talent,” says Legend “a real leader on set and everyone who gets to work with him will get a taste of his genius.”

“The App that Stole Christmas”, a 2020 holiday film currently on Netflix, starred Nunez, written by the Bavly and John writing team, and 100% financed by their company, BreakOut Music.

“The Drone That Saved Christmas” film is installment two of a holiday comedic trilogy, focused on family values and the intersection with technology. This is the directorial debut for Bavly, Harvard Alum and Co-CEO of BreakOut Music.

Billboard artist and co-writer, JayQ The Legend, is creating the soundtrack, along with pop artist, Gigi Vega. Legend also directed the soundtrack for “The App that Stole Christmas”, which yielded several, iTunes, Billboard and radio hits.

Most important, BreakOut Music productions is making the highest priority to keep the cast safe from COVID19. Along with regular testing and protocol, the team has partnered with Israeli company, Sonovia, whose groundbreaking mask technology has 99% efficacy against viruses, bacteria, and fungi. “We wanted to have the safest set we could have. We aren’t playing any games with people’s health,” says Bavly.

Production begins mid-March on “The Drone that Saved Christmas” in Atlanta. Casting by Deneise Howard Productions. 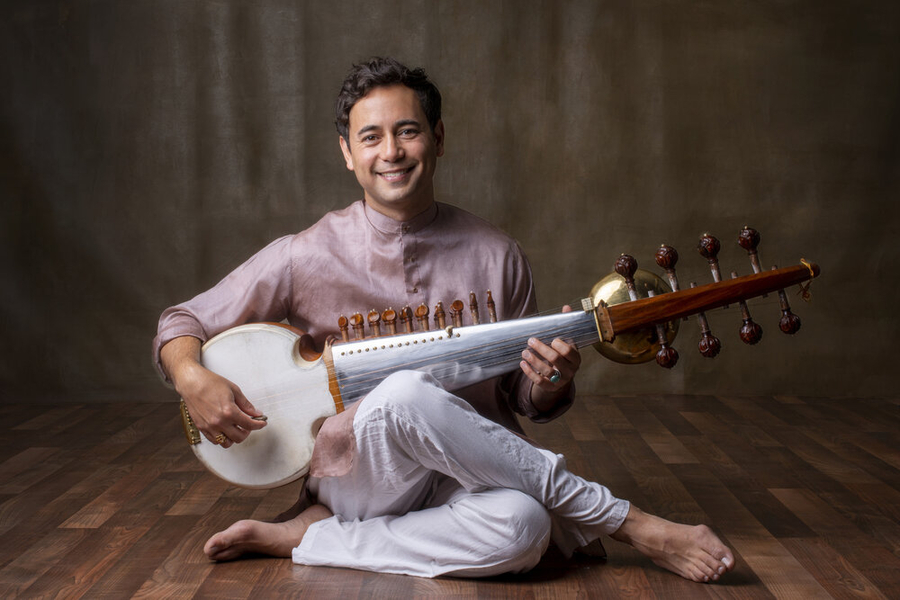 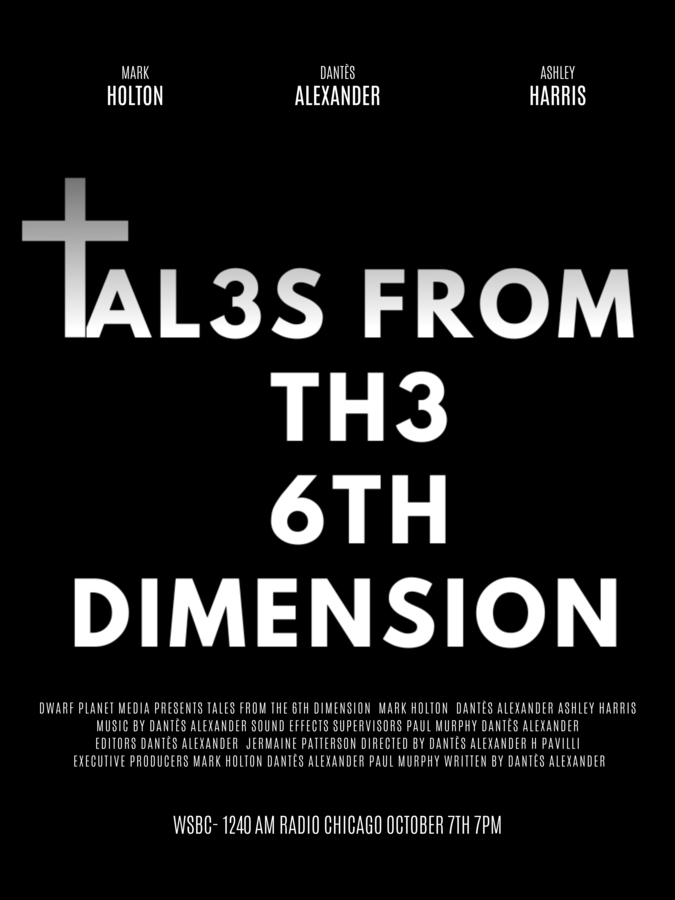 Dantès Alexander, The Prince Regent of EDM, and the Legendary Mark Holton premiere a new horror anthology radio series called Tales from the 6th Dimension October 7th on WSBC-1240 AM CHICAGO AT 7PM

Vyre Network is Excited to Announce that the 2021 Vyre Film Festival Submissions Period has Ended Better than Expected with Content from Around the World through Filmfreeway.com