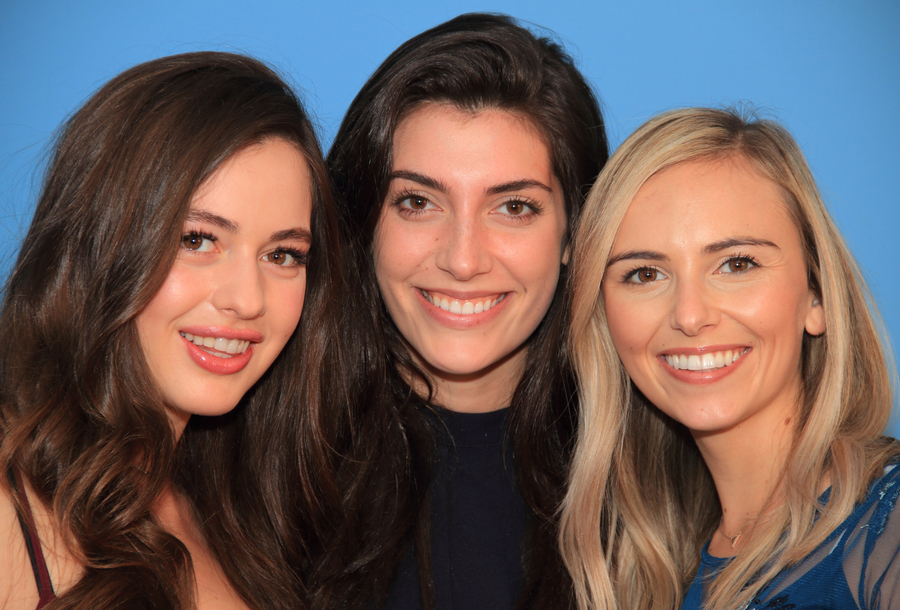 Writer-Director Loverde notes that “BB&P” is based on a true incident. “I was friends with three women,” he said, “and two of them told me that they’d had a falling-out with the third when she said to them, ‘Together we make up the perfect woman! You’re the brains, you’re the personality, and I’M the beauty!’ The other two were devastated.” The trailers for the film include a glimpse of that painful incident.

The film features several up-and-comers including actress and model Alexis Phillips, Samantha Skelton, Tiana Tuttle, and actress and newly-minted attorney Samantha Elizabeth Johnson, Esq., who passed the California Bar Exam soon after filming her role in the film. And Off-Broadway fans will be delighted to see Reva Rose, who originated the iconic role of Lucy in “You’re a Good Man, Charlie Brown” in 1967.

The Golden State Film Festival showcases independent films and runs through March 1 at the TCL. Tickets to “BB&P” are on sale at the door or at https://www.goldenstatefilmfestival.com.

“Beauty, Brains, and Personality” was produced entirely in Los Angeles and Santa Monica and Loverde is delighted that the film will premiere in the heart of Movieland. “I came to UCLA for college,” he said, “and I knew since the first time I set foot in this city that it was where I wanted to live and work. I couldn’t be prouder.” Loverde is a successful filmmaker and playwright with two previous feature films, several award-winning shorts, and over 250 separate productions of his stage plays under his belt.

Readers can find trailers, scenes from the movie, and links to its Facebook, Instagram, IMDb, and Twitter pages at http://BeautyBrainsAndPersonality.com. A trailer is now live on YouTube: https://youtu.be/Y6zI95EEf-0. “BB&P” will also be screening at the Bare Bones International Film Festival in April, with more screenings scheduled. The film is expected to ultimately be rated “PG” (Parental Guidance Suggested).

“Beauty, Brains, and Personality” was produced by Emmett Loverde Sound and Picture, a Los Angeles-based production company. Distribution inquiries can be sent to [email protected]. 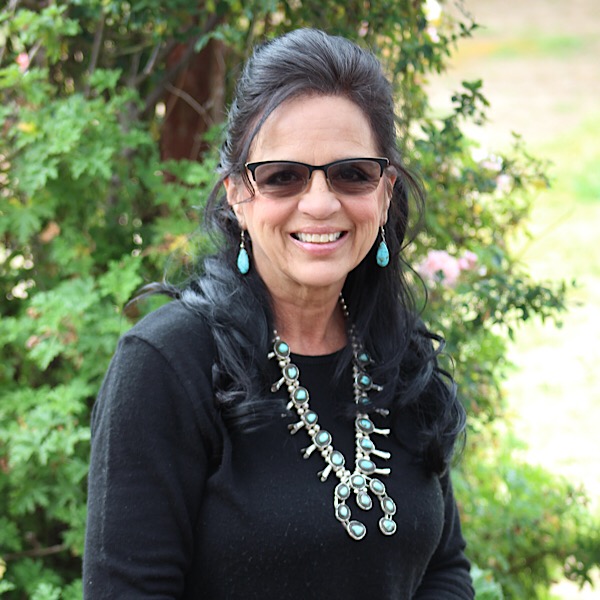 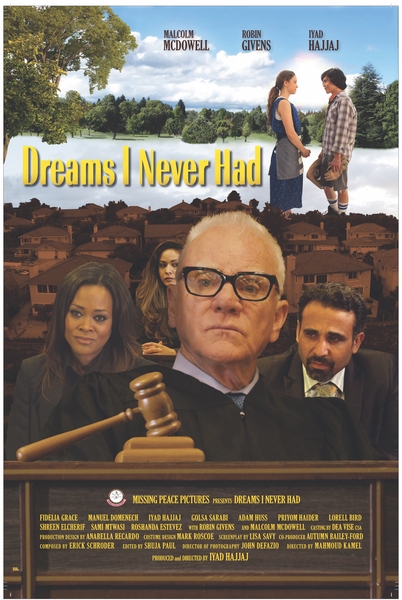