The International Association of Who’s Who has named Dr. Daniel C. Andreae as One of the World’s Greatest Influencers of Modern Medicine and Science 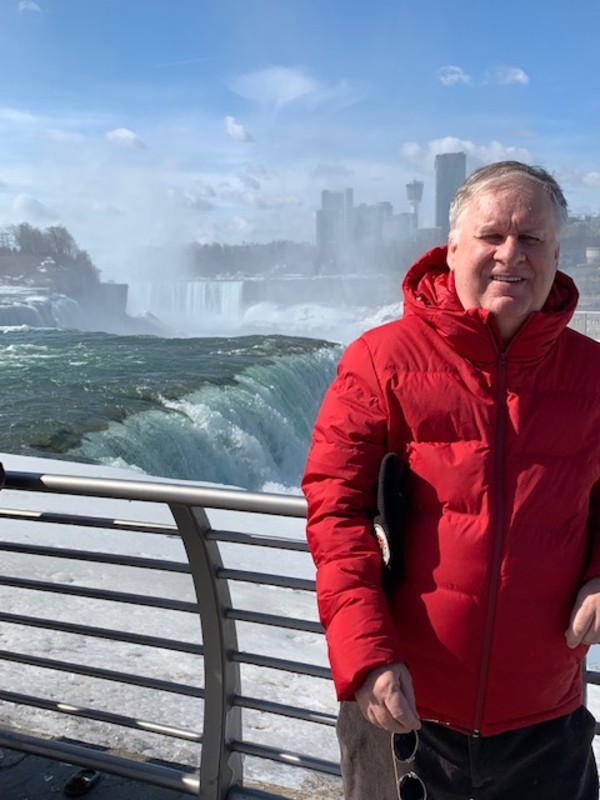 Dr. Dan Andreae of Toronto, Canada, has been recognized as One of the World’s Greatest Influencers of Modern Medicine and Science for his exemplary achievements in the field of Health Care Education and Advocacy.

TORONTO, ON, April 09, 2021 /24-7PressRelease/ — With over twenty years of professional experience in the education sector, Dr. Andreae has established himself as a highly distinguished and esteemed expert in several areas, health, neuroscience, psychology, advocacy, and community organization. He has committed a considerable part of his career to studying, supporting, and advocating for those with brain issues especially Alzheimer’s serving as an insightful and dynamic leader. He has been recognized by the Alzheimer Society of Toronto with a Lifetime Achievement Award, Outstanding Service award for Leadership, an award presented by the Chair of the international Alzheimer Society Princess Yasmin Khan and later a Pioneer Award. He was the first Executive Director of the Society and Chair of the Patrons Council.

Dr. Andreae began his educational journey at York University in Toronto where he earned his bachelor’s degree in psychology. Following this he went on attain his Master’s in Clinical Social Work from Wilfrid Laurier University. A strong believer in lifelong learning he holds a certificate in neuropsychophysiology, an advanced diploma in stress management, is a certified heath coach and holds a diploma from the Functional Institute of Nutrition. Having studied at the Benson-Henry Mind Body Institute affiliated with Harvard University, he was granted membership in the Harvard Medical School Graduate Association for Continuing Education. He is also a Founding Fellow of the Institute of Coaching of Mclean Hospital in Boston.

Dr. Andreae’s vision, creative thinking, brilliance and passion for education has led him to teach forty-five different subjects in university and college and he has a conviction through experience that ‘education is not just an intellectual exercise: it is most effective when the head meets the heart and knowledge can be applied to enhance the quality of one’s life on all levels, cognitive, psychological, physical, social and spiritual. He is committed to taking a holistic approach to human functioning emphasizing the connection of the body and mind. He is interested in how body systems such as the immune, hormonal, digestive and nervous systems work together to promote optimal health.

During his exemplary career, Dr. Andreae has accepted multiple awards from academia, government, and organizations locally and internationally. He has been a recipient of the Distinguished Teaching Awards at the University of Waterloo, named a Fellow of Renison University College ( University of Waterloo), selected on two occasions as Faculty of the Year at the University of Guelph Humber as well as Mentor of the Year which is chosen by graduation students. He recently was given an honorary degree from the Humber Institute of Learning and Advanced Technology. He has been chosen by the International Association of Top, Professionals (IAOTP) as Professor of the Decade, Intellectual of the Year 2020 by the Top 100 Professionals and From Marquis Who’s Who a member of Who’s Who in the World and a Distinguished Humanitarian Award. he has also been recognized as a Global Visionary. For his contributions to health care, he was awarded an honorary Doctor of Laws from Assumption University as well as Laurentian University who also recognized him with the Inaugural Impact Award.

Dr. Andreae has prominently served with several organizations including the Weizmann Institute of Science, one of the world’s most dynamic and respected research and educational institutions, where he serves on their International Board, was chosen by them as one of ten leading Canadians, is a member of the Presidents Circle and recipient of the Community Leadership Award. He also sponsors the innovative brain laboratory there of Dr. Ivo Spiegel. He is the longest serving President of the Ontario Association of Social Workers (OASW) where he led a successful ten-year campaign to achieve statutory regulation of the profession and was presented with a Lifetime Achievement Award and has been selected as both Ontario and Canadian social worker of the year. He is a member of the Board of Governors of the Michener Institute, part of the University Health Network (UHN) which includes Toronto General Hospital named in 2020 as the fourth best hospital in the world. He is Patron of Brain Injury Canada and advisor and past Vice President of the Psychology of Canada and Immediate Past Chair of the Advisory Committee of the National Eating Disorder Information Center ( NEDIC) at the UHN. Additionally, he was the Founding Honorary President of the Patrons Council of Neuchatel Junior College, a Canadian school in Switzerland.

Dr. Andreae believes in giving back when possible and gives scholarships annually at the Humber Institute of Learning and Technology and sponsors an annual public lecture at Laurentian University as well as a lecture on heath and the future of professions at the Michener Institute. He has been a lead donor to bring the leading edge daVinci robot to the UHN for multiple uses use in surgery and also along with his sister sponsors the leading-edge Learning Academy for Surgery at the Michener Institute. He is dedicated to supporting aspirational and visionary programs in the fields of heath, science, and medicine for the benefit of humanity. In the future he hopes to engage in more public education and helping organizations to reach their potential. 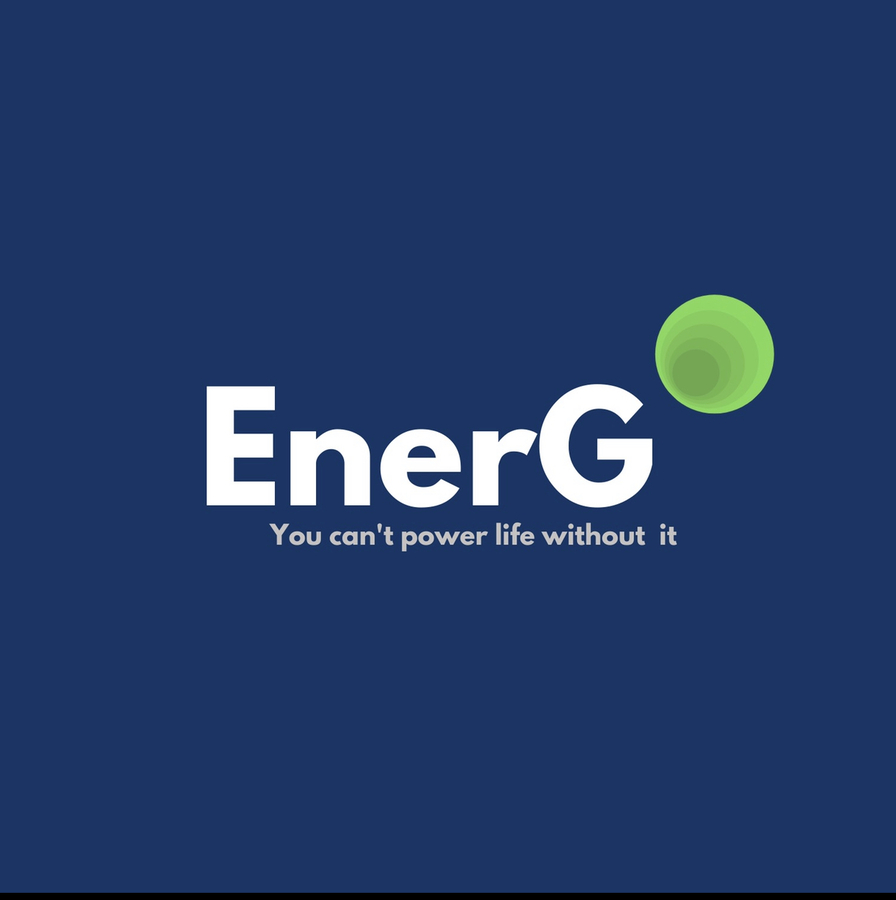 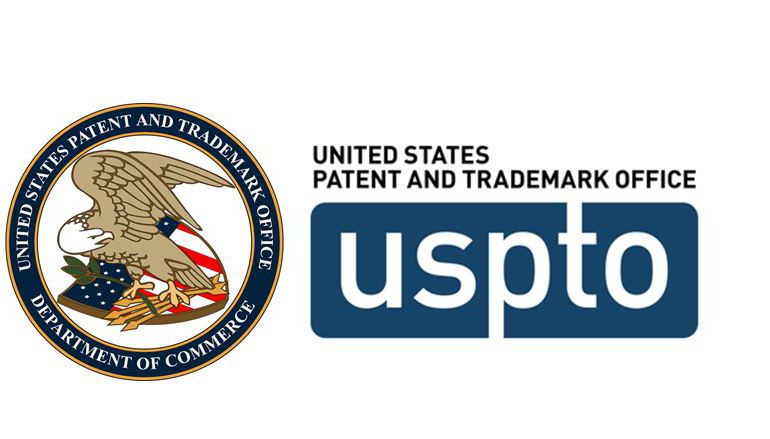 MS Tech Ltd. Granted with Additional Patents from United States Patent and Trademark Office and from Israel Patent Office for Its Novel Sensors and Devices for Detection & Identification of Substances