SAN DIEGO, CA, October 23, 2020 /24-7PressRelease/ — Since his founding Vertical Direct Marketing Group back in 1992, Ryan McAweeney has seen it pretty much everything when it comes to advertising and marketing a product. Thanks to Ryan’s keen insights into the nature of marketing and the manifold techniques it involves, he has been able to turn VDMG into a top marketing agency in California.

Ryan’s portfolio until now includes some of the biggest brands across the world. So, we are talking brands such as Wells Fargo, the NFL, Toyota, and the like—just to give you an idea! His advice and suggestions are also frequently sought-after by top company executives, especially when the latter find themselves in a tight corner. And many times Ryan has helped them get out of the woods, too.

All this has made Ryan an important voice in the US marketing industry and when he does voice his opinion, people listen. And fortunately for many budding advertising executives in the industry, Ryan McAweeney has recently started giving talks in public forums. This was partly provoked by all the negative flak the advertising industry had received in recent times due to unscrupulous behavior on the part of a few people who but make up a small fraction of the advertising fraternity.

However, during Ryan’s talks, an important fact came to light. Namely that for all the revolutionary products that have emerged in the last two decades, there were perhaps as many or even more products (that were equally good and would have been deemed as equally revolutionary) but which were never able to make their way into the market in the first place. This was something of a startling revelation in itself, but Ryan revealed even more—that the sole reason that these products failed to reach the market and ended up as dismal failures was that they either neglected the marketing aspect of the product and/or employed poor marketing techniques.

At one point of his discussion, somebody put the question that what according to Ryan had been the most disastrous marketing campaign in the last decade. Apparently, at a loss as to what to answer, Ryan ended up replying that he has seen such a huge number of marketing fiascos that it would be difficult for him to single out any one or two of them.

So who was to blame? According to Ryan, in most cases, the top executives of the company (and he stressed the fact that this includes those from some of the biggest companies as well). This was surprising enough since these executives are generally supposed to be well-versed with the market behaviors and how it operates. And yet, puts Ryan, they made the fatal mistake of spending most of the available resources on manufacturing and R&D while neglecting the marketing aspect of the product.

Ryan McAweeney went on remarking that this was no less than mystifying for him that these executives chose to stick to the hackneyed mantra of “If built right, they will come.” He observed that this may hold true, though still only to a small degree when applied to products manufactured by the already firmly established and biggest of the brands. Though even they need to employ considerable marketing efforts behind almost each of their new products, especially in the face of the growing competition—not to speak about all the billions of dollars that they have already spent in marketing to be where they are today.

On the other hand, for growing or mid-sized companies, Ryan added, this approach means nothing less than suicide. It leads not only to wasted resources and failure of a particular product or of a company, but also the loss of income for workers and others who were dependant on that entity. As such, this sort of fiascos, Ryan McAweeney concluded, can have serious impacts on the societal level as well. 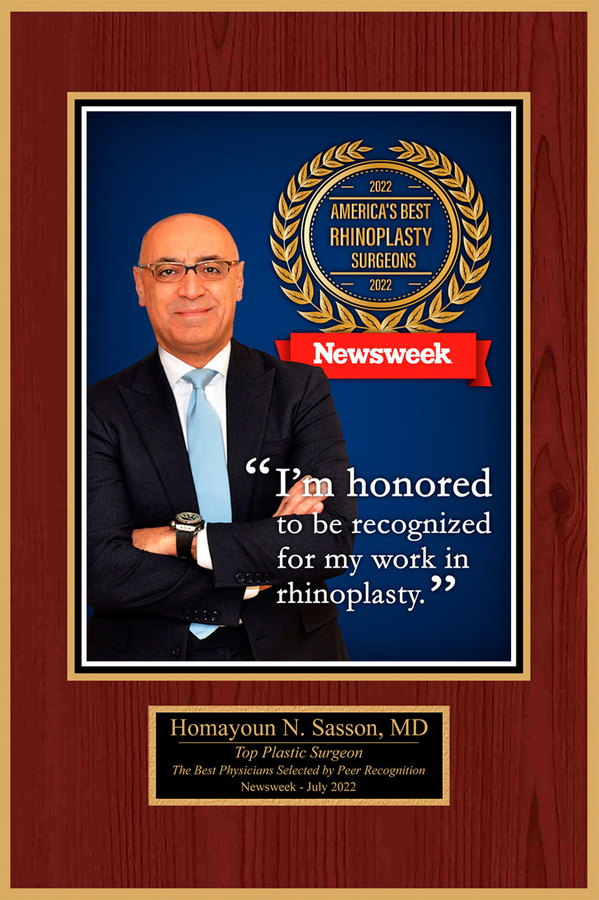 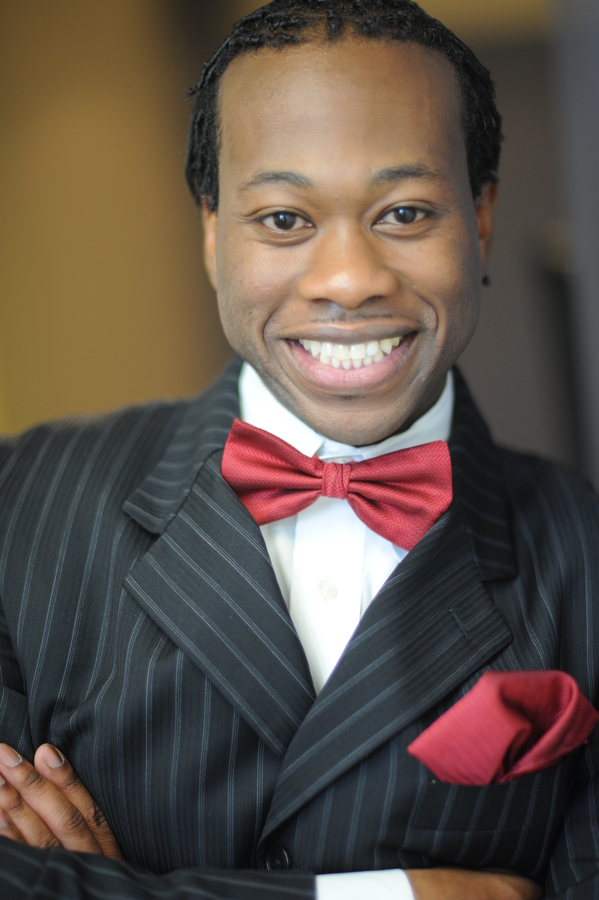