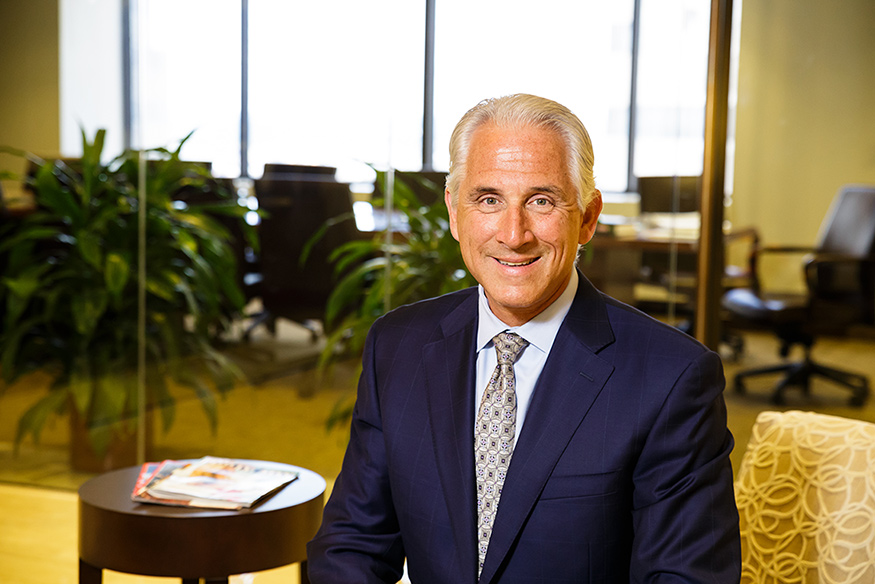 Philadelphia personal injury attorney Steven G. Wigrizer said that the investments show a willingness to address some of the city’s most pressing problems.

PHILADELPHIA, PA, December 11, 2018 /24-7PressRelease/ — As pedestrian death rates have risen across the United States, Philadelphia has been grappling with the dangers its infrastructure presents to vulnerable road users. More than half of road deaths in the city are pedestrians and bicyclists – a rate that far exceeds the rest of the nation.

In October, city officials announced a new plan to expand Philadelphia’s infrastructure over a seven-year period. The improvements will enhance sidewalks and streets to better accommodate cyclists and pedestrians. Part of the development will include completing the construction of 40 miles of protected bike lanes

“These improvements are something that safety advocates have been encouraging for a long time,” Wigrizer said. “Philadelphia desperately needs to address the needs of vulnerable road users, and this is a great sign that officials are heeding the calls for smarter infrastructure design.”

Elections indicate that Philadelphians want the city to improve its infrastructure. On November 6, nearly three-fourths of Philly voters approved of the city spending $181 million on measures including transit and city streets.

Wigrizer said that Philadelphia is showing signs of improving conditions for cyclists, a move that could signal the future of transportation in the city.

“If Philadelphia can not only accommodate the needs of current cyclists, but also promote the use of bicycles on our roads, we might be seeing the emergence of a cleaner, safer form of transportation that is widely used by Philadelphians,” Wigrizer said.

In addition to completing the bike-protected lanes in Philadelphia, the city is also considering bolstering its Indego bike-share program with electric pedal-assist bikes. Officials from Indego announced in November a two-month pilot program where 10 e-bikes will be tested by the public to gauge user response.

While Wigrizer is optimistic about the future of Philadelphia’s infrastructure, he cautions everyone to remember that these plans are not yet reality and that there’s still a long road ahead to ensure the safety of pedestrians and cyclists.

“The fact remains that cyclists and pedestrians are still at risk for serious injury on our streets,” Wigrizer said. “There’s hope for improvement, but we all need to do our part to protect our roads’ most vulnerable users.”

About Wapner Newman Wigrizer Brecher & Miller:
For over 30 years, the law firm of Wapner, Newman, Wigrizer, Brecher & Miller has been helping victims of serious personal injury and wrongful death. It serves personal injury victims throughout Pennsylvania and New Jersey, with offices in Philadelphia, West Conshohocken, Allentown, and Marlton. For more information, visit the firm’s website. 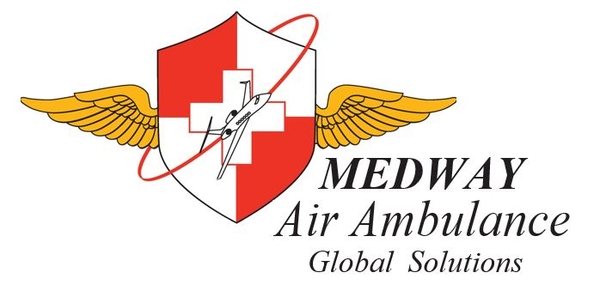