CARLSBAD, NM, July 08, 2017 /24-7PressRelease/ — In a recent study released by the Policom Corporation, Carlsbad is ranked 4th in growth of Micropolitan areas in the United States. The study, “2017 Metropolitan Micropolitan Economic Strength Rankings,” is published annually. Carlsbad has been ranked number one in New Mexico for the past three years. Nationally, Carlsbad was ranked 137th in 2008, and improved to 58th in 2013 before this year’s rankings were released.

Policom Corporation, which has been operating since 1995, is an independent economics research firm which specializes in analyzing the dynamics of local and state economies. Upon completing tracking and analyzing results, Policom is able to address positive and negative growth trends. From there, they can determine which factors are causing the output, and assist communities in correcting their growth.

“The Policom study shows what everyone in Carlsbad knows very well – Carlsbad is one of the best communities for growth in the nation,” said Carlsbad’s Mayor, Dale Janway. “There is new construction going on throughout the city, and storefronts don’t stay vacant for more than a few days. We are very proud to be a healthy, growing community, and the long-term forecast for the City of Carlsbad and the surrounding area looks extremely bright.”

Carlsbad has seen a boom in several area of growth over the past five years. Industries like oil and gas, manufacturing, and aviation have seen many new businesses enter the market. Commercially, the retail and restaurant side of the coin have also been growing quickly, with new construction taking place across the city.

“Eddy County continues to be able to maintain steady consistent growth while keeping that small town feel,” said Susan Crockett, Eddy County Commissioner. “Change and growth in any community require courage and persistence. It is productive growth, low unemployment, high wage jobs and vast industry that has driven improvements in Eddy County. I feel there are two reasons aggregate growth is important. The first is to create jobs to assimilate the unemployed and anticipate increases in population. The second is improve living standards. Eddy County really is the next “BIG” thing in New Mexico!”

Carlsbad is full of companies that provide a terrific synergy for others looking to relocate. The market has a well-trained and educated employee base with skills needed in the manufacturing world. State incentives are available based on industry and employee type, as well as local incentives like no municipal impact fees and Industrial Revenue Bonds (IRBs) as well. Carlsbad continues its unprecedented market growth, as both industrial and retail sectors are expanding. Carlsbad, in Eddy County, has been leading oil production in the state of New Mexico for three years, and Eddy County continues to rank high in the nation for oil production.

Micropolitan areas are those with at least 10,000 residents but no more than 50,000 in population. Policom incorporated several factors in the methodology for the study. Regional Economic Information System (REIS) data is the principal data set used to create the rankings as it has been collected in a reasonably consistent manner from source data since 1969. Data for 2015 was released by the Bureau of Economic Analysis in October of 2016.

The Carlsbad Department of Development is the economic development agency for the City of Carlsbad and Eddy County, New Mexico. 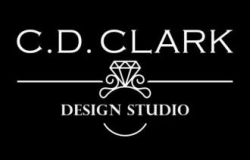 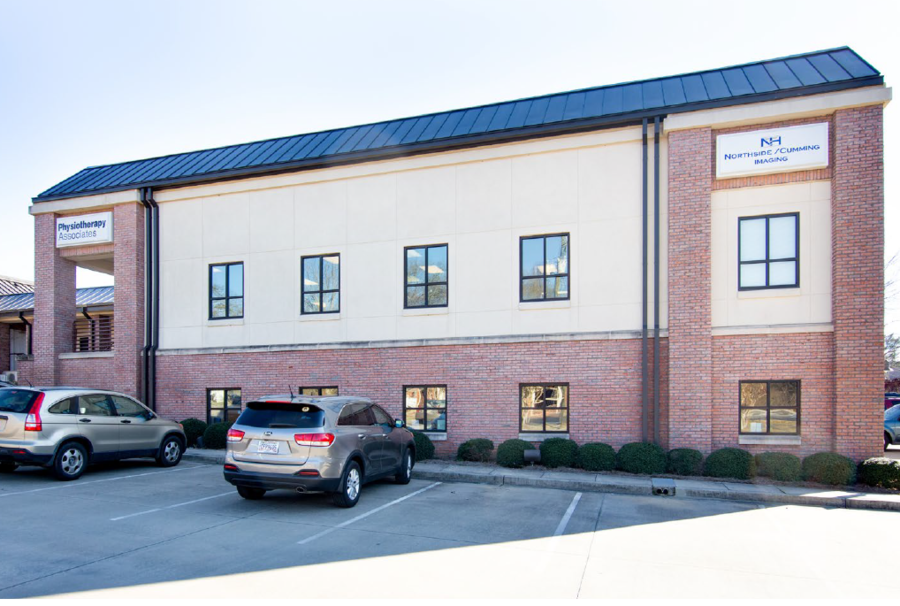 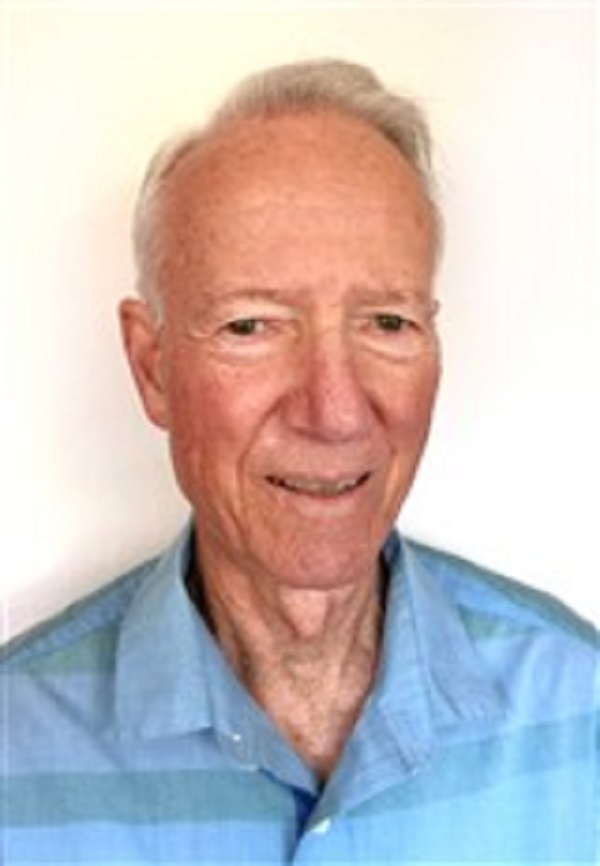 Robert James Spensley, M.D., is Honored with the Albert Einstein Award of Medicine Representing Psychiatry and Education by the International Association of Who’s Who