WEST PALM BEACH, FL, July 22, 2021 /24-7PressRelease/ — Network Lead Exchange (NLX), a business networking group organized by local Chapters to promote business referrals, announced today the addition of an area representative agreement with Paradigm Network for the state of New Jersey. The group at Paradigm has committed to opening 25 chapters throughout the state.

The Paradigm team has vast experience in the business networking space and are very familiar with the other networking concepts in the marketplace. They also have experience developing other franchise brands.

When the principles behind Paradigm first learned of the opportunity to bring Network Lead Exchange to New Jersey, they were quite excited. They see Network Lead Exchange as a disrupter in the business networking arena and recognize that its chapters are unlike other networking groups. Network Lead Exchange puts convenience and results into networking, without the traditional demanding requirements and meetings. Members interact via an online platform, which allows for personalized communication along with ease of referrals, tracking of referrals, and the ability of everyone in the network to send a commission to another member who referred business.

“The growth of Network Lead Exchange is a reflection of the powerful connections established in our active Chapters,” said Austin Titus, President of Network Lead Exchange. “We look forward to expanding our brand across New Jersey and know that the Paradigm team will build phenomenal Chapters that will be extremely beneficial to the business community.”

What excites the team at Paradigm the most is that each chapter is a business in itself. The owner controls how big the chapter gets and has the ability to only invite quality members who fit in with the group. Also, there is a huge potential for multi-chapter franchisees.

The perfect candidate to own a Network Lead Exchange chapter is a business owner who already goes to networking events to seek referrals. A chapter owner can profit from increased referrals and membership fees. 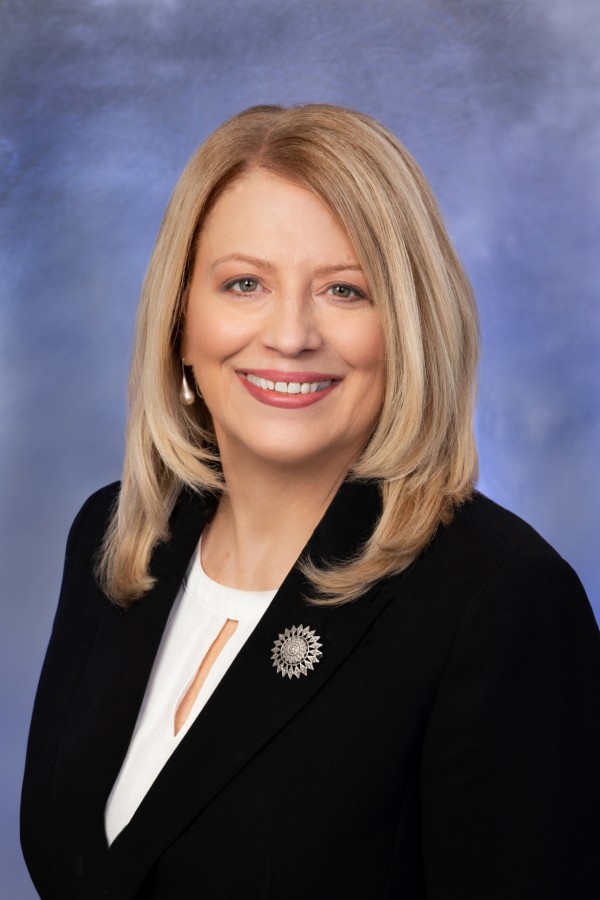 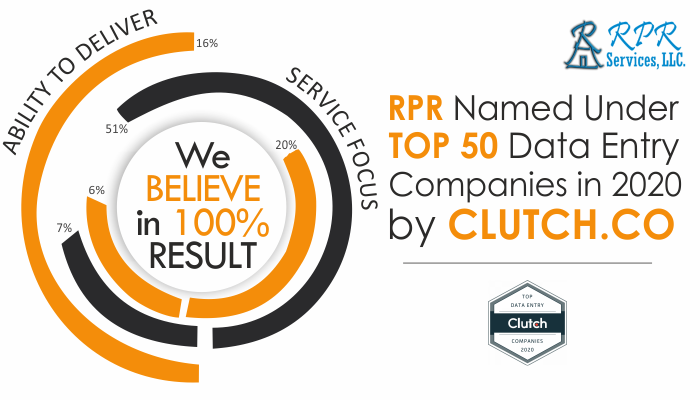