Listening to the Experts 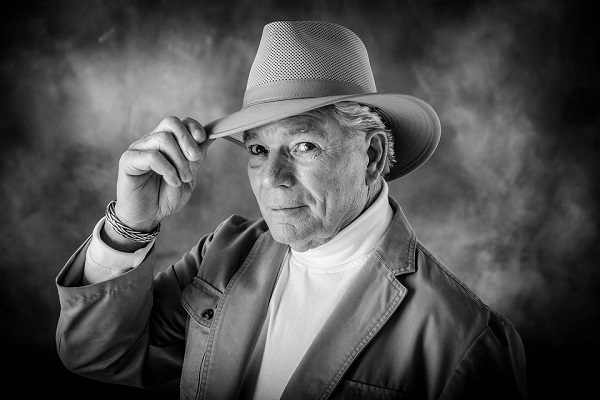 For many people, both in and out of business, one of the hardest things to do is listening to experts. Why? Because experts generally give advice that runs contrary to what people want to hear. Experts are not always right, but their opinions are worth consideration, especially if all you have to go on is a gut feeling.

There were two television shows I used to enjoy where people generally ignored the experts to their own detriment. On “Cops,” as police officers try to sort out circumstances, especially in a domestic dispute, they continually tell people, “Sit down and be quiet.” Drink and drugs usually contribute to the problem. But as Blue Collar comic Ron White says about his own arrest, “I had the right to remain silent . . . I just didn’t have the ability.” On Cops, people ignored police advice, even after several warnings and were finally hauled off to jail wearing handcuffs.

On the antique show Bargain Hunt, David “Cheap as Chips” Dickinson provided two separate teams with two hundred pounds and an expert. The teams then had an hour to roam around a flea market and purchase two or three items, which were then sold at auction a week later. The team that makes the most money gets to keep the profit. However, there usually isn’t very much profit because the teams don’t listen to their experts all that much.

On a favorite episode the two women of the Blue Team came up with a child’s chair. The expert suggested a different child’s chair for about the same price of 20 pounds. The expert’s chair was from the previous century, had “turned” rather than “straight” supports, and had some worn spots that gave the chair character. The Blue Team chose the one they found rather than the expert’s find, because they liked it.

The Red Team didn’t take all of their expert advice either, but they listened enough to make a 24 pound profit. The Blue Team made a profit of 14 pounds, which mostly came from the expert’s collection box. The box sold of 28 pounds, making a whopping profit of 17 pounds, but that wasn’t enough to offset the Blue Team’s combined loses with the child’s chair and the metronome.

I like the quotation on experts or prophets from the New Testament reworded in the New Living Translation: Then Jesus told them, “A prophet is honored everywhere except in his own hometown and among his relatives and his own family.” For example, Don Gerard, Jr. President and CEO of Land Shark Shredding of Bowling Green, Kentucky says, “We get more requests outside of Bowling Green for expert speakers on HIPAA laws and compliance than we do in our own backyard.” While Dan Nicholson of Nth Degree CPAs in Seattle was recently recognized by ADP nationally when they accepted four articles of his for their Thrive Platform on profit, finance, and strategy. Experts are everywhere. Perhaps, strangers see us as we are, but don’t judge.

When given expert advice from near or far, the first thing we need to do is listen. The second thing to do is evaluate. If an expert’s opinion runs completely against what we want to do, then we should consider changing our opinions. We should remain silent and make our final decisions based on facts and reasoning, not on our hopes and feelings.

Don Doman is a published author of self-help small business books, a digital marketer, an imagineer, and a community instigator. 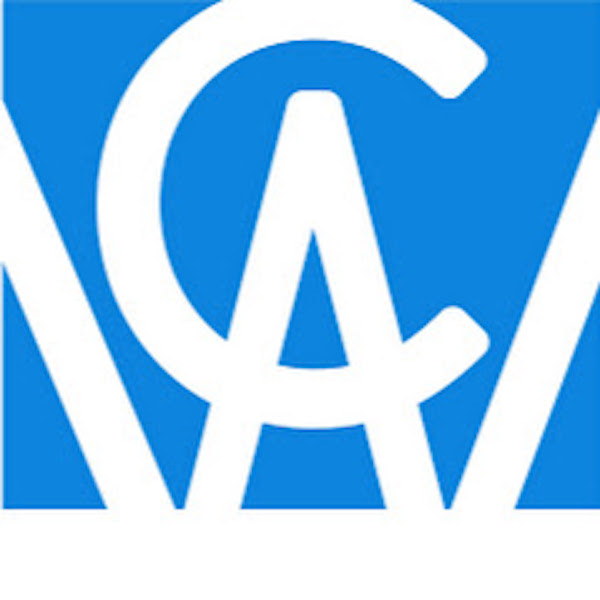 Venus Poe Recognized in Legal Elite of the Upstate 2021