FONTANA, CA, December 15, 2019 /24-7PressRelease/ — Gonzales Law Offices is uniquely positioned to help the Inland Empire’s legal needs. ​​​The Inland Empire has grown dramatically over the past 10-15 years and with it has come an extreme amount of traffic and road danger. Hundreds of thousands of people travel to population centers from the Inland Empire to work. They drive from Fontana, San Bernardino, Victorville, Riverside, and Corona to more urban areas in Los Angeles and Orange County to work. The stress and amount of hours on the road leads to more injury accidents. The 10, 15, 215, 60 and 91 freeways all converge on the Inland Empire, and traffic is growing every day.

Moreover, the Inland Empire population growth has put stress on the local population centers and services. People are being injured at a more frequent rate at hospitals, stores, parks, and all other gathering spots as the population begins to explode. We have seen an upsurge in premises liability cases in major store chains as they struggle to deal with the amounts of people introduced to their stores.

Major transportation accidents are also increasing. As people begin to take more public transportation and rideshares like Uber and Lyft, more injuries happen. The volume of passengers of larger carriers and buses has been increasing as more people look to them for alternatives to having a car.

Uber and Lyft are also a big source of problems in recent times. Usually, people take Uber and Lyft rides at the peak times of traffic or at more dangerous times at night. As people increasingly use these rideshare alternatives, the more accidents will occur.

In looking for a car accident lawyer or personal injury lawyer, it is important to talk to an actual attorney. A serious case requires the client to speak to the actual attorney that will be handling the case, before any retention. Major injury cases are important and any serious case deserves the skill of an actually experienced lawyer that has been successful before. 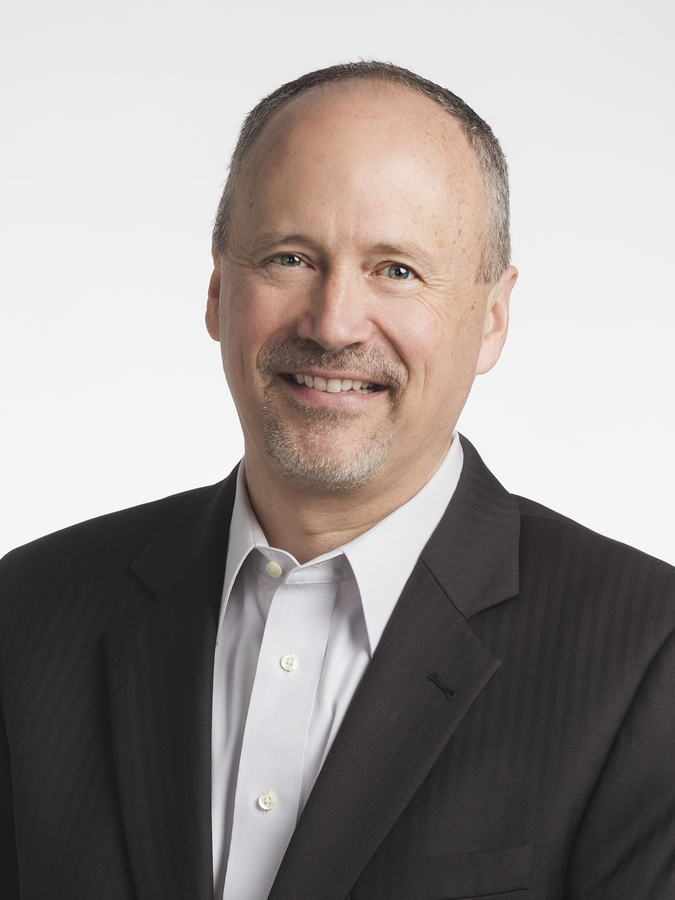 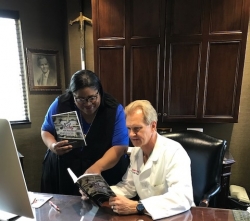