Atlanta Gear Works Rebuilds 50-Year-Old Gearboxes in the Middle of the Pandemic to Help Protect 1.2 Million Acres of Arkansas Farmland 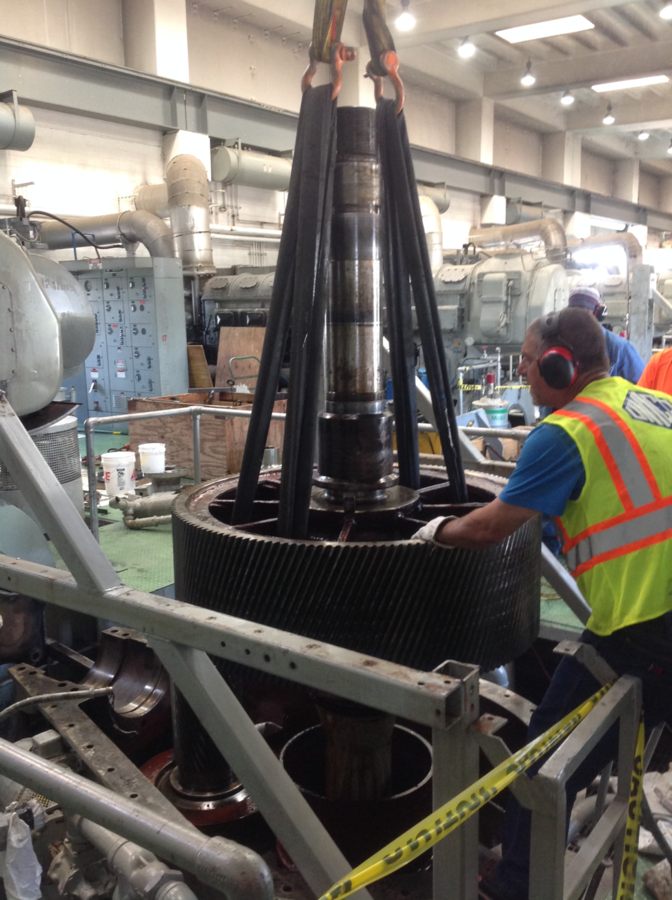 Two failed gearboxes threatened farmland in a county where 42.6 percent of the population lives below the poverty line

DAWSONVILLE, GA, May 05, 2021 /24-7PressRelease/ — In 2019, a high-water event at one of the world’s largest water pumping stations, the W. G. Huxtable Pumping Station in southeastern Arkansas, damaged two 50-year-old gearboxes that led to an operation failure that threatened 1.2 million acres of farmland in a mostly rural county in the Mississippi Delta.

The plant operator, the Memphis District of the U.S. Army Corps of Engineers (USACE), awarded the contract to repair and rebuild the two gearboxes to Atlanta Gear Works (AGW) in March 2020, just as the country was beginning to shut down because of COVID-19.

The Huxtable Pumping Station is located in Lee County, where according to the last U.S. census, 42.6 percent of the population lives below the poverty line. Bordered on the east by the Mississippi River, Lee County has two other navigable rivers, one of which is the St. Francis. The Huxtable Pumping Station was completed in 1977 to prevent flooding in the St. Francis River bottomlands.

The potential impact of the failed pumps was so significant that despite the entire country shutting down, AGW began planning the repair immediately on March 20, with an estimated year to complete.

Management at the plant had analyzed the two failed pumps and estimated the time needed to get them up and running again to be a year, but like many large projects, the problems turned out to be more complicated than initially thought.

Though the original job specs required the contractor to rebuild the two failed gearboxes on site, to make use of their extensive infrastructure and resources, the brought the gearboxes back to their shop in Dawsonville.

In Dawsonville, the AGW team discovered that though the gearboxes were identical, the repairs would be not just complicated but also different for each one, including manufacturing new gears. To prevent future wear and tear, additional work at Huxtable included vibration tests and adjustments on a total of ten gearboxes.

Despite the unexpected complexity of the repairs, AGW completed the job two months ahead of schedule, on Jan. 15, 2021.

“We’re proud to have been selected for a project of this scope and significance,” said AGW President Jack Conway. “It’s why we hire the best people and stay ready to serve 24/7.”

For more about Atlanta Gear Works, go to https://atlantagear.com.

About Atlanta Gear Works: Atlanta Gear Works is a total-solution industrial gearbox design, engineer, manufacture and repair company headquartered in Dawsonville, Georgia. For more than 30 years, the company has served the pulp-and-paper, power, plastics, steel and chemical industries with high-quality innovative solutions and responsive service. AGW is an industry leader that invests heavily in its people, plant and processes with a commitment to eliminating or minimizing customer downtime. The company is located at 433 Hightower Parkway, Dawsonville, GA 30534. For more information, go to https://atlantagear.com. 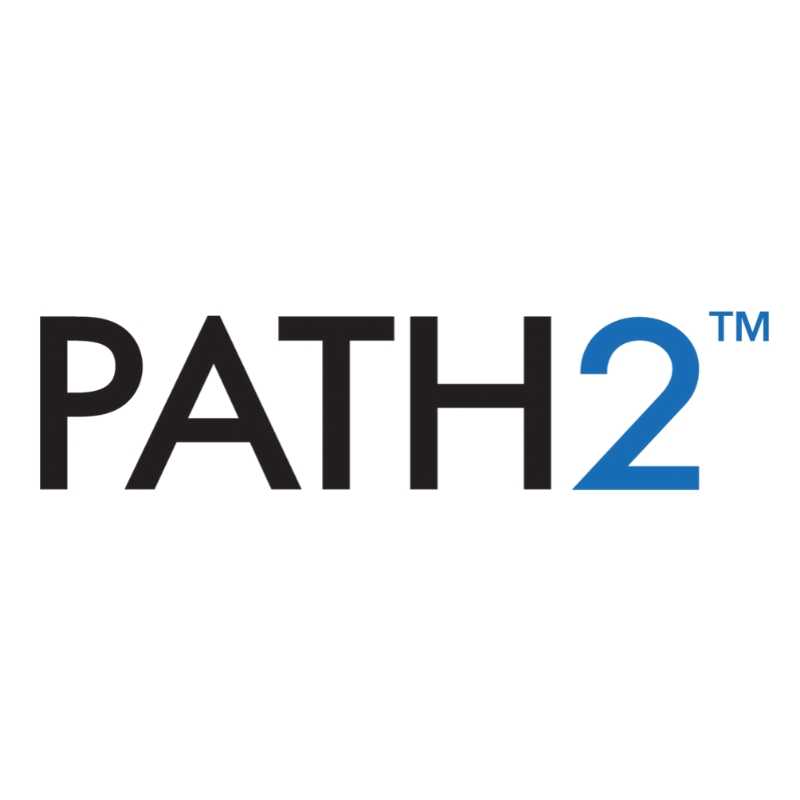 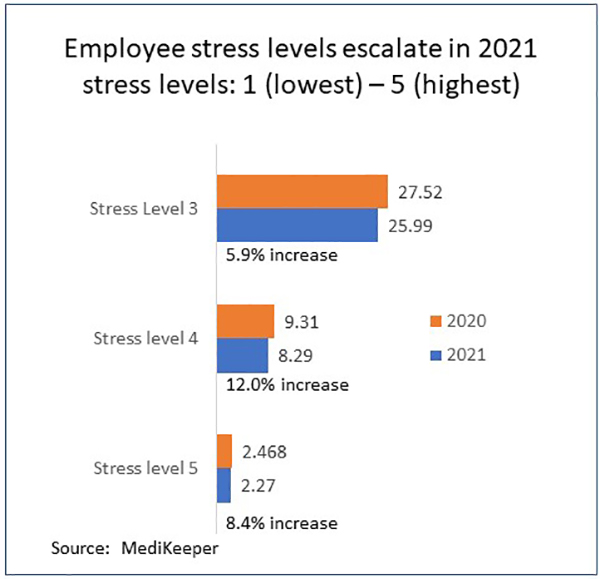