SHANGHAI, CHINA, January 31, 2018 /24-7PressRelease/ — According to a recent survey of leading economists by Shanghai, China based Ashton Whiteley, the world’s economy is expected to expand at a healthy pace in 2018 and will likely reach highs not seen for 8 years. Ashton Whiteley economists attribute these predictions to growing momentum in developed economies and an overall recovery in inflation.

It is anticipated that major central banks will avoid ultra-easy monetary policy this year, but will maintain accommodative borrowing costs in order to continue to facilitate growth.

The survey highlighted a global trend towards optimism on growth and revealed that inflation predictions were either unchanged or upgraded.

It is predicted that the global economy will expand by 3.7 percent in 2018, the most robust growth in 8 years.

The vast majority of economists surveyed stated that the global economic boom would gain significant traction this year and would fuel inflation to higher levels than currently forecast.

Those predictions were likely motivated by growth in the world’s developed economies, particularly the United States and the Eurozone.

Ashton Whiteley economists commented that although the US economy may not be operating at full steam at this point, the current level of activity was sufficient to keep the ball rolling.

Growing positive consumer and business sentiment and healthy job creation are prompting economists to repeatedly increase growth predictions for the euro zone and its economies.

An Ashton Whiteley economist stated that the conditions for a classic macroeconomic sequencing of a growth phase have now lined up. All the countries in the European Union have experienced a return to positive growth and are exhibiting significant acceleration in expansion. 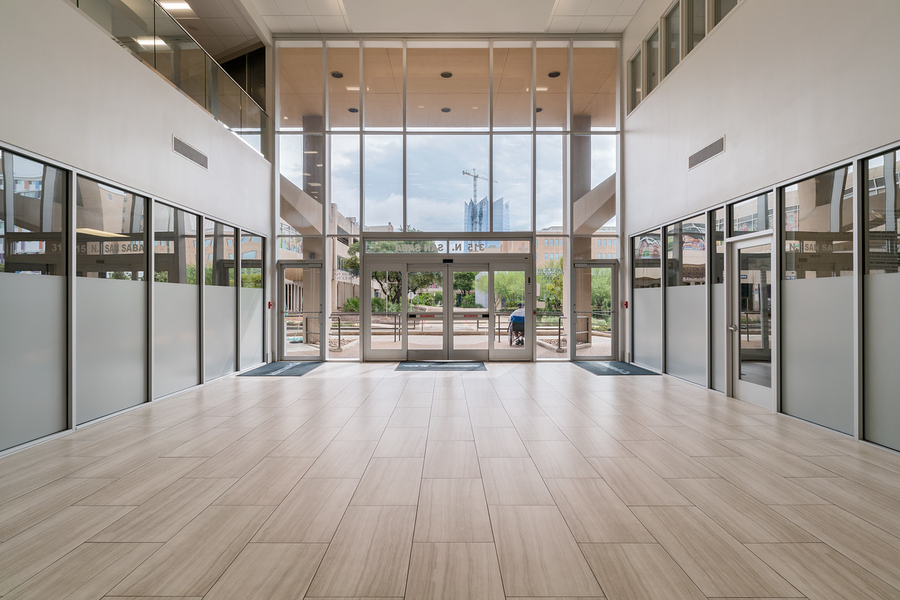 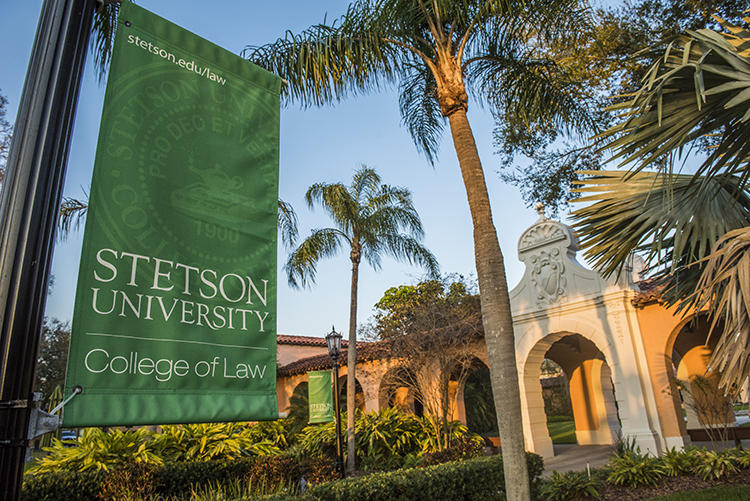