To Russia With Love (and Art)! Broadway Dreams Demonstrates The Unifying Power of the Arts With a Landmark Collaboration in Russia 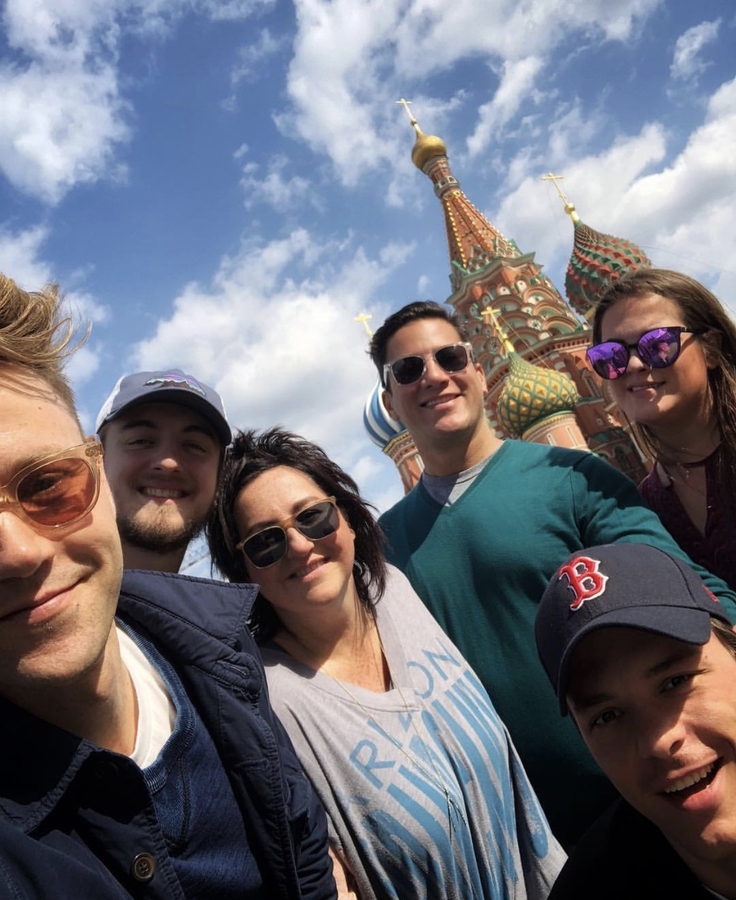 NEW YORK, NY, April 24, 2018 /24-7PressRelease/ — Broadway Dreams demonstrated the unifying power of the arts when the internationally renowned performing arts education program sent nine Broadway professionals to Moscow, Russia for the third consecutive year. Through a landmark partnership created between the non-profit organization, the U.S. Embassy, the U.S. Department of State, and Moscow Broadway, Broadway Dreams offered their unique brand of Broadway master classes to 81 Russian performers of all ages during a ten-day intensive program. The collaboration culminates in three public performances at the Lyudmila Ryumina Concert Hall, Monday, April 23 and Tuesday, April 24, 2018.

“Three years ago, we were honored and proud to be the first American organization to offer this level of performing arts training in Russia,” said Broadway Dreams Founder and President, Annette Tanner. “As political tensions escalated this year, we were not hopeful that the program would continue. Incredibly, the U.S. and Russian governments reinstated funding, acknowledging that our partnership is one of the few successful collaborations between our two nations. This is a true testament to the undeniable power of the arts. We are thrilled to be back with our friends in Russia sharing the uniquely American art form of Musical Theater with Moscow’s brilliantly talented performers.”

“At a time when the relationship between Russia and the United States is in a state of disarray, a collaboration of artists from both cultures can accomplish more than the country’s diplomats, especially when the artists do it out of their own volition,” said Mikhail Shvidkoy, Special Envoy of President of Russian Federation for International Cultural Links. “The participants of the Broadway Dreams initiative in Moscow are young Russian performers who embody the present and future of the international theatre scene. Our hope resides in these incredibly talented, and smart young Russians, as they will someday make the world a better place with their art.”

“Thanks to our joint partnership, hundreds of Russian talents have been able to participate in this free program that combines the great Russian school of theatre with modern Broadway standards,” said Dmitry Bogachev, Founder and CEO of Moscow Broadway. “Throughout the program, Russians work side by side with Americans speaking the universal language of art. This unique cross-cultural pollination is just another illustration of how the barriers erected by politicians can be melted by the force of creativity and the power of performing arts.”

Broadway Dreams, a 501(c)3 not-for-profit organization established in 2006, provides youth and young adults of all socioeconomic backgrounds with performance training, life skills building, and mentorship opportunities from the entertainment industry’s most distinguished talents. Broadway Dreams seeks to empower aspiring young artists through performing arts training, with a focus on the acting, voice, and dance disciplines. Program intensives are offered nationally and internationally throughout the year. To date, over 12,000 students have participated, with over one million dollars ($1M) in financial needs-based scholarships. The organization takes great pride in guiding students through their professional journey as young artists, giving them the tools, support and industry connections they need to succeed. Over the past several years, more than160 students have landed roles in Broadway, national touring and regional productions, including every company of the Tony Award-winning smash hit Hamilton, Frozen, Waitress, School of Rock – The Musical, The Color Purple, Beautiful – The Carole King Musical, Miss Saigon, The Book of Mormon and more.

Broadway Dreams offers year-round programming in more than nine U.S. cities as well as Canada, New Zealand, Brazil, Germany, and Russia. The 2018 Summer Intensive Tour “The Hits Reimagined” will travel to Atlanta, New York City, Aspen, Los Angeles, Charlotte, Philadelphia, Modesto, Calgary, and Toronto. Summer Intensive attendees will enjoy educational master classes and rehearsals, led by top industry professionals, in preparation for a Broadway style showcase at the end of the week, where they will have the unique ability to perform alongside their Broadway idols.

For more information on Broadway Dreams, or to register for programs, visit www.BroadwayDreams.org. 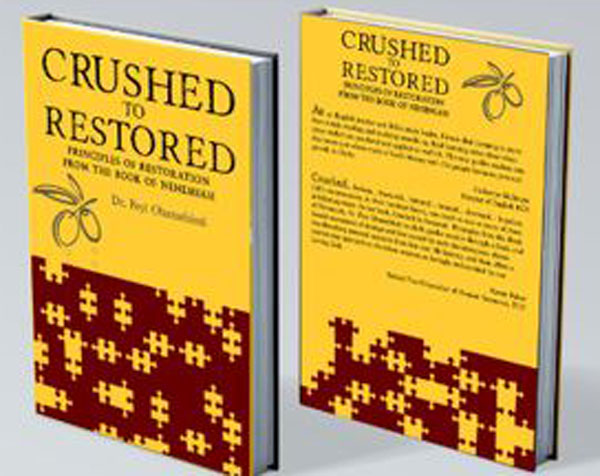 Trauma, Anxiety, Depression And Stress: Dr. Feyi Obamehinti Shows Us How To Overcome Trauma In New Book, ‘Crushed To Restored’ 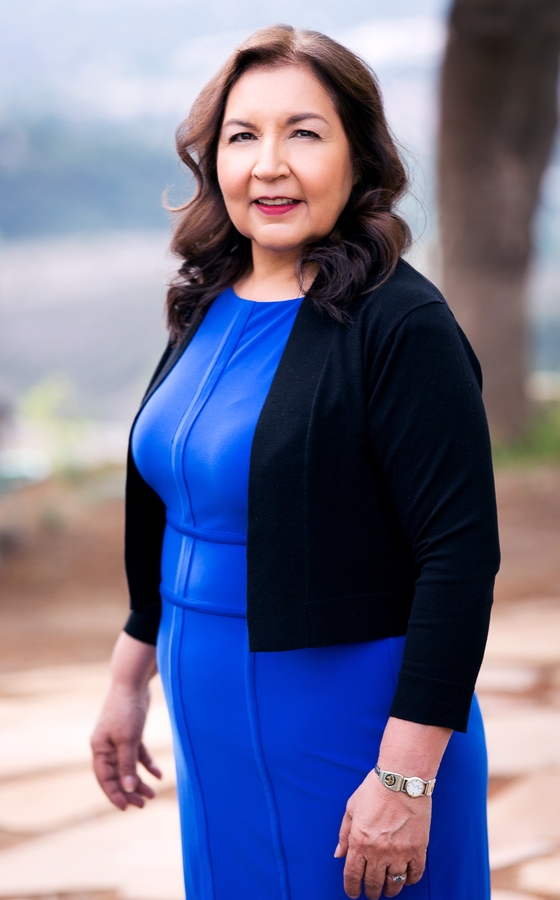